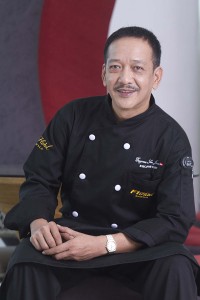 Chef Eugene never planned to be in the kitchen, but destiny paved the way to his culinary journey when he was studying Marine Transportation back in 1978. Due to financial constraints, he had to stop schooling to work for his sister’s studies. This situation had opened the kitchen doors for the 18 year-old Eugene when he joined the Philippine Village Hotel as a commis helper.  His first kitchen job became his ticket to an international assignment in Sheraton Hotel in Abu Dhabi.  After which, he have spent several years working for short stints locally and overseas.

With his globally competitive skills and international exposure, Chef Eugene became the very first Filipino executive chef of Manila Hotel in 1995. His love for travel sent him back abroad and went to Europe and other parts of the world as he began his shipboard experience in 1997. 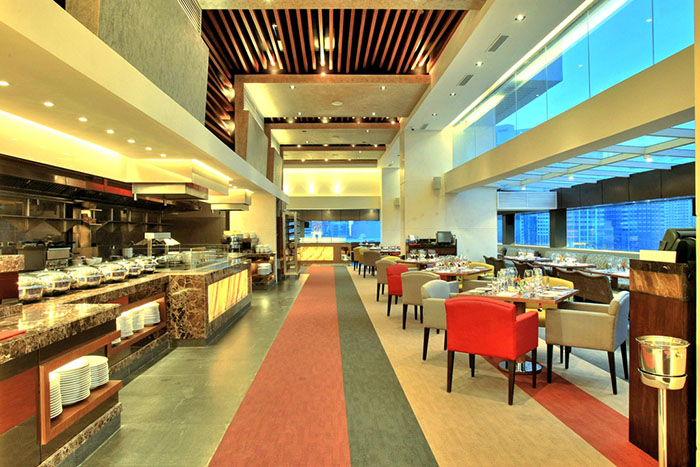 Now that he is back in the country, Chef Eugene vows to give back to young and aspiring Filipino chefs by sharing the knowledge that he had gained from his 38 years of culinary journey. And he believes, “The best way that to do it is by joining a Filipino hospitality brand that strongly believes in Filipino talents. This is why I joined F1 Hotel Manila.” 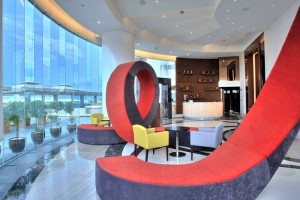 With Chef Eugene San Juan on board, F1 Hotel Manila is sure to cook up new and exciting dining experiences.