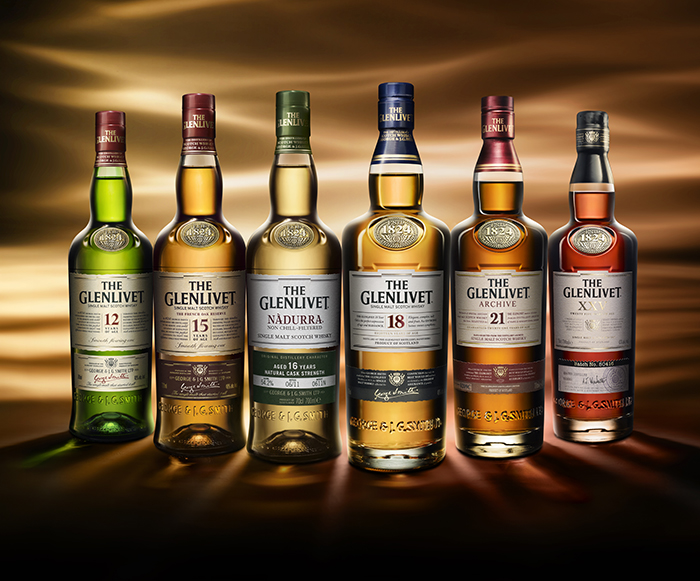 The Glenlivet is proud to announce that it is now the world’s largest single malt Scotch whisky brand by volume[1], according to IWSR 2014 figures. The achievement results from The Glenlivet’s increasing consumer appeal as whisky fans around the world embrace its rich heritage, innovative spirit and exceptional quality.

The Glenlivet has had a pioneering spirit since it became the first licensed distillery in the Livet valley in 1824, which is demonstrated today through innovative new expressions, engaging marketing campaigns and the online community for brand fans, The Guardians of The Glenlivet. Releases such as The Glenlivet 12 Years reinforce The Glenlivet’s position as the original single malt that has set the standard for the quality and craftsmanship that has come to define the Speyside style of whisky.

Through its commitment to innovation The Glenlivet has both delivered recruitment into the single malt category and attracted Scotch connoisseurs to the brand; The Glenlivet has been the largest contributor to the growth of the sector in the past five years (IWSR 2014) and in September 2014, the brand passed the one million cases per annum milestone[2]. 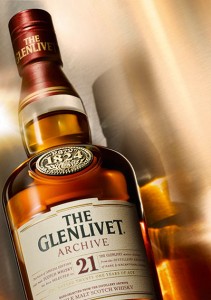 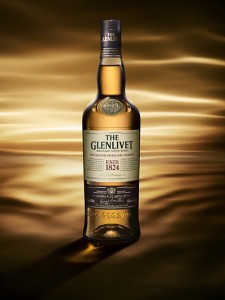 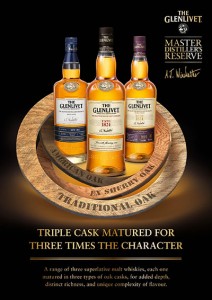 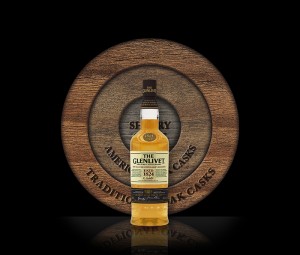 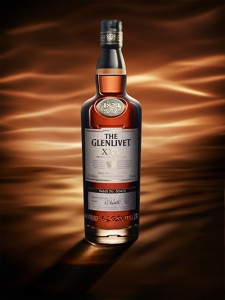 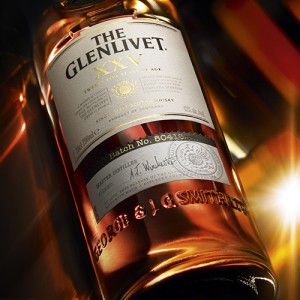 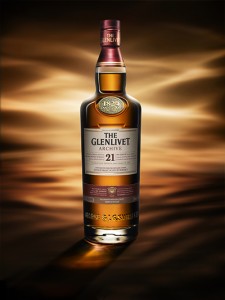 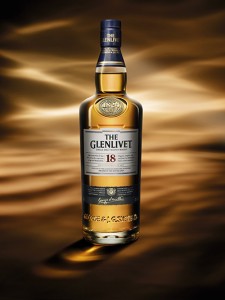 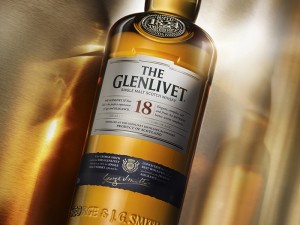 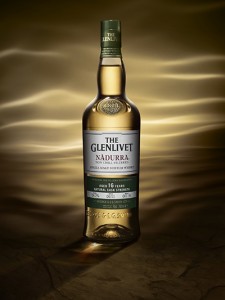 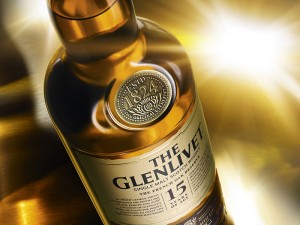 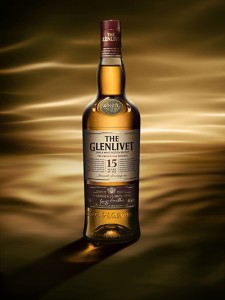 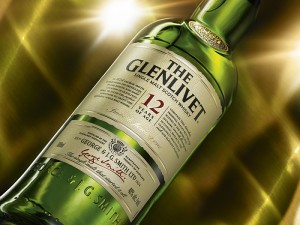 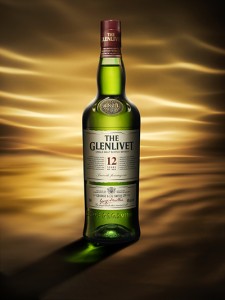 Laurent Lacassagne, Chairman & CEO of Chivas Brothers, commented: “The past five years have been phenomenal for The Glenlivet. The brand has grown consistently, with value ahead of volume, because we have listened to what whisky fans are looking for when considering a dram.

In response to consumer demand we are delivering ever more innovative styles of whisky and more engagement. The Glenlivet has proudly led the category on these fronts and I am honoured to add leadership in volume sales to this list of achievements.

As we look to the future, we will continue to broaden The Glenlivet range and to further drive consumer engagement, while keeping the legacy of George Smith’s commitment to quality and craftsmanship alive. We will also continue to invest in The Glenlivet Distillery, increasing capacity to meet future demand and to maintain the same high level of standards for which our whiskies are renowned. But for now, I propose a toast to George Smith, who I am sure would have been delighted to see ‘the single malt that started it all’ become the world’s No.1”.

Triumphantly sharing the excitement for this global milestone, Darren Hosie, the International Brand Ambassador – Asia, Chivas Brothers Ltd., led an exclusive single malt Scotch Whisky Tasting at the Bahia Function Room in Hotel Intercontinental, Manila. The Scotch Tasting session featured the three classic expressions of the esteemed range: The Glenlivet 12 Year Old, The Glenlivet 15YO French Oak Reserve, and The Glenlivet 18 Year Old. Hosie began by briefly introducing the three expressions to distinct guests from the media.  Different food elements like dried apricots, truffle chocolate, and sultanas were each paired with the whiskies to further bring out complex flavors. He rounded each of the Scotch tasting by elaborating on each of the expression’s recognitions. To cap off the tasting, Darren opened a bottle of The Glenlivet 16 Year Old Nadurra, another expression with a growing following given its’ cask strength and memorable finish.

In a statement by Hosie, “The Glenlivet has reached a significant business milestone as the number one single malt whisky, and we are very optimistic that with our innovations, this momentum will carry on strongly into the future.”