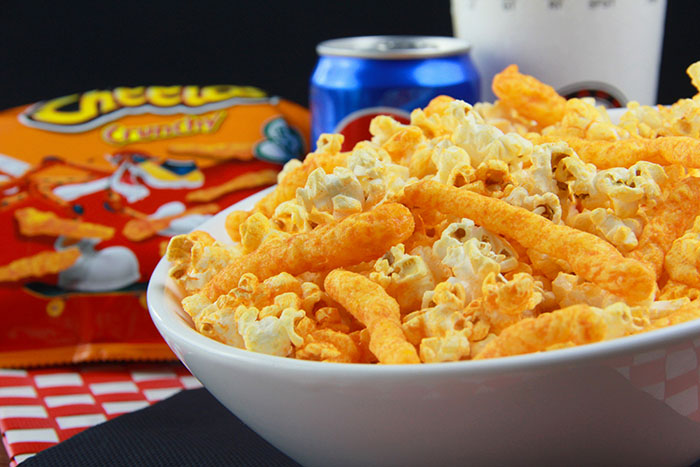 We’re starting the year with a big Cheetofied bang! Taters Cheetos Snack Fest is going to be the craziest, crunchiest and cheesiest snack party yet – launched recently at the Glorietta Activity Center, Makati. 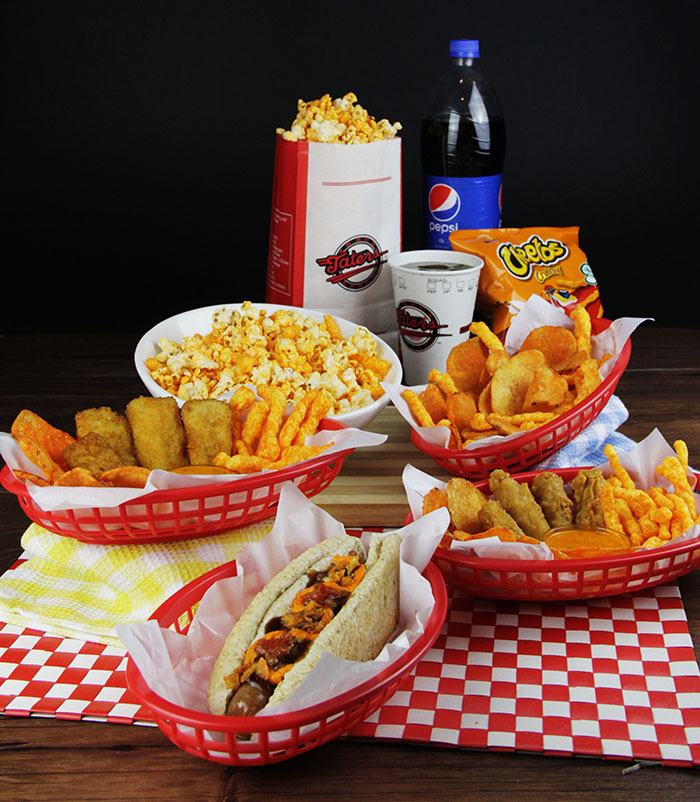 Cheetos and Taters are decades-old purveyors of American snacks; Cheetos being a household name in cheese snacks and Taters being the authority on cinema snacks in the country since 1994. With Cheetos’ iconic color and flavor and Taters’ unmistakable affinity to entertainment, the Cheetos Snack Fest is the perfect marriage of two snack giants that everyone loves. This tie-up aims to attract both Taters and Cheetos lovers alike with a selection of “Cheetofied” snacks perfect for watching in the cinema, as a series-binging  companion or as an anytime snack. 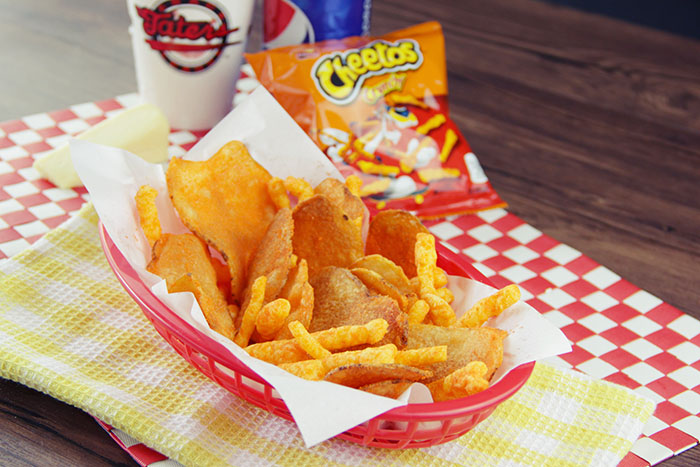 Others have launched similar products but Taters is the first in Asia to launch a snack fest featuring not only one, but five Cheetofied products: 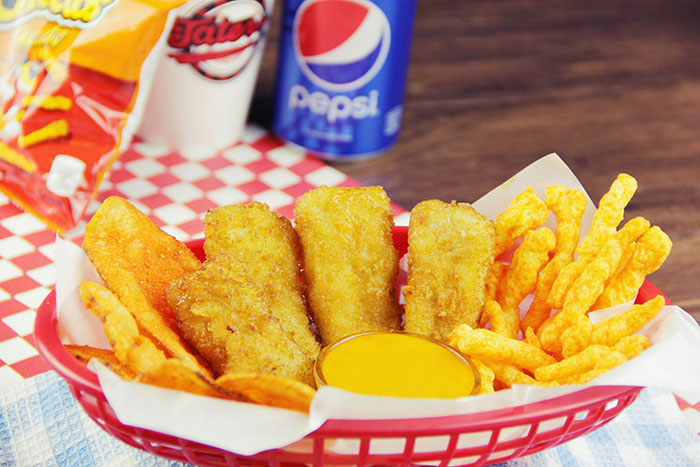 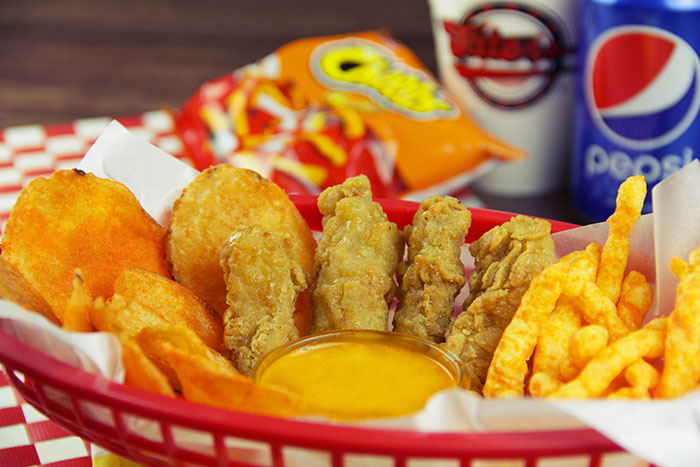 The cheesy fun doesn’t stop in Taters stores because the Cheetos Snack Fest has loads of surprises on Taters’ Facebook and lnstagram accounts, so make sure to go online and follow us (@taters.snackleague) – we’re giving away VIP passes, Chester Plushies, and prizes galore! What are you waiting for? Come live the dangerously cheesy life with Taters and Cheetos! Promo is on a limited-run from January 25 to May 15, 2017.