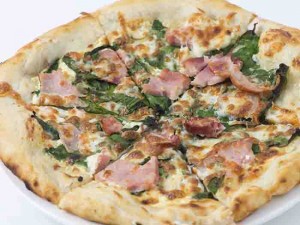 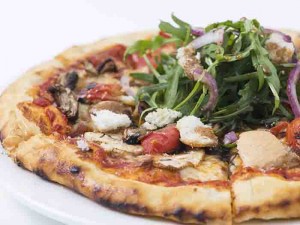 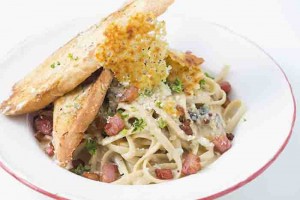 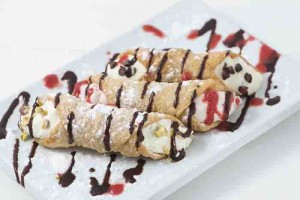 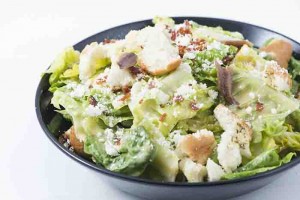 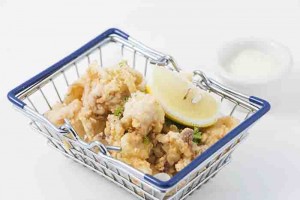 Who better to bring in genuine, honest-to-goodness Italian flair to The Italian Market’s menu than Chef Giorgio Bucciarelli!

In charge of the pastas and pizzas at the restaurant, Chef Giorgio breathes, works, lives Italian cuisine.

Chef Giorgio is excited about The Italian Market.  “We get to bring these Italian dishes to the Filipino diners – but give it a twist. As a chef from Italy, this is the first time I’m doing non-traditional Italian food, so it’s a challenge,” he says.

Moving to the Philippines in the 1980s, the Italian chef has opened successful restaurant chains. His proficiency in classic Italian food, built from his first job in pizzeria in his hometown, has led him to be widely regarded in the country as the leading expert in Italian food.

Having worked in the kitchens of both his home country and the Philippines, Chef Giorgio notices a main difference between working as a chef in his native Italy and working here.

“In Italy, a chef can be as loud as he wants. There, the head chef is kind of feared by the rest of the kitchen staff. In the Philippines, it’s more common to have this family-like atmosphere in the kitchen,” he adds. “I like this system because it develops a strong team in the kitchen.” 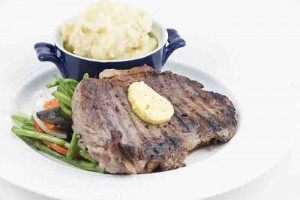 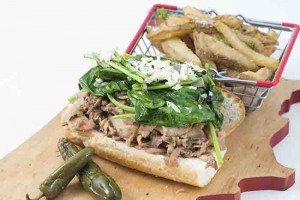 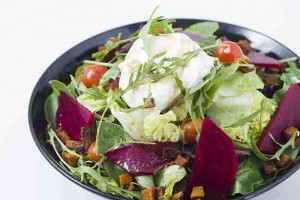 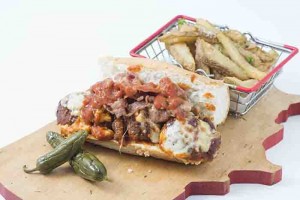 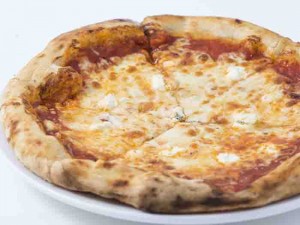 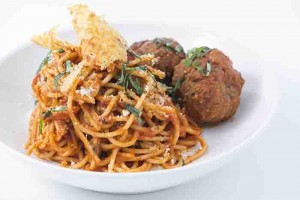 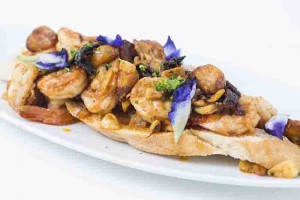 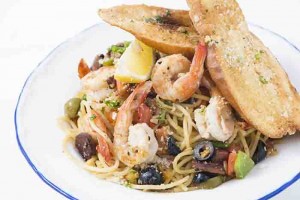 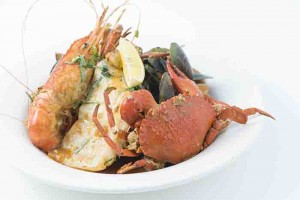 Chef Giorgio, who has been teaching Fresh Pasta Making and Pizza Making for years now, knows the importance of great ingredients and never fails to underscore this. “If you have good, authentic ingredients, that’s a big part of the quality of the dish already.Good ingredients mean you can really make your dish shine, make it taste as it’s supposed to,” he says.

Chef Giorgio specializes in the Roman and Napoli styles of pizza making, something that he is bringing in to The Italian Market.“Napoli and Roman styles have this thin crust that isn’t crunchy. It’s actually soft and easy to eat, the texture is almost like pan de sal,’’describes Chef Giorgio.

Having stayed in the country for decades, Chef Giorgio has observed the shift in tastes in the Filipino market when it comes to pasta and pizza.

“Initially, Filipinos usually prefer their pizza and pasta sweet, with sweet toppings like pineapple and fruits. But now, I’ve been seeing Filipinos who prefer the traditional Italian style in pastas and especially in pizza. Filipinos are starting to like the European style perhaps because many Filipinos can afford to travel to Italy or other European countries now.  If not, they really like to learn about food. Now, I could say it’s 50-50 when it comes to their taste.  Now, they really like the traditional way,” he says with a laugh. 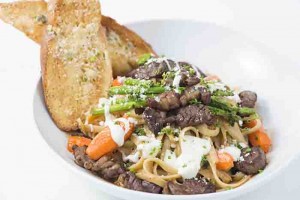 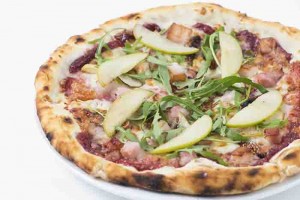 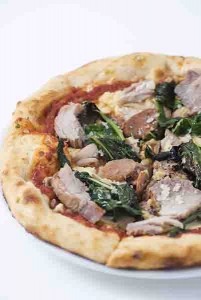 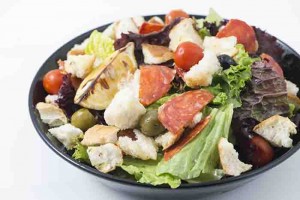 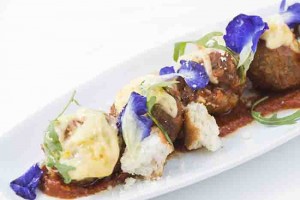 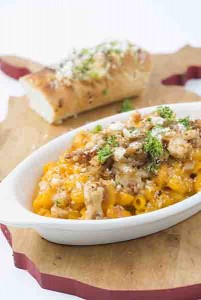 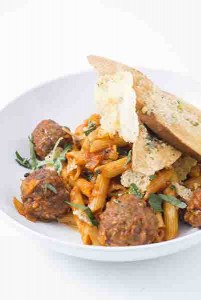 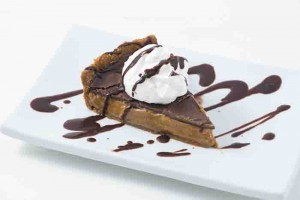 The Italian Market by Murray’s New Orleans, which has a name taken from the famous South 9th Street Italian Market in Philadelphia, takes its inspiration from the vibrant food scene in the said American city.

The Italian Market by Murray’s New Orleans is the latest member of the growing restaurant chain under theRed Crab Group of Restaurants, owned by restaupreneurRaymundMagdaluyo. Other members of the resto group are Clawdaddy’s Great American Picnic, and New Orleans Bourbon Street Steaks and Oyster, both with branches at the Bonifacio High Street.