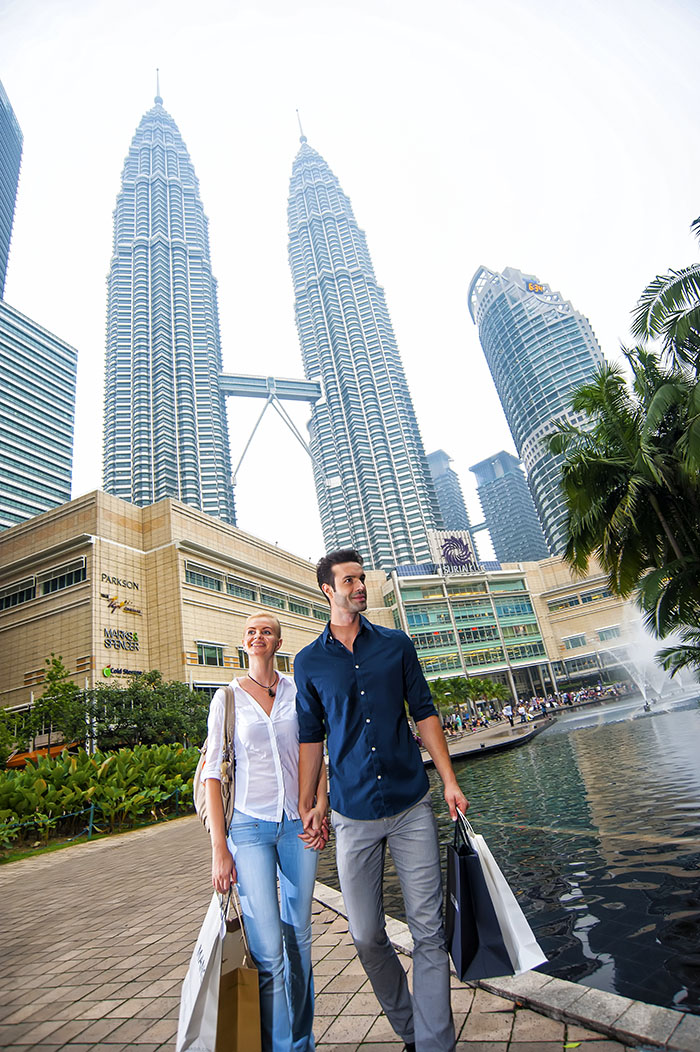 Adopting a new tagline “Super Bargains, Fantastic Experiences”, the three sensational sales entice Malaysians and tourists to shop, dine and unwind during the best shopping seasons of the year. 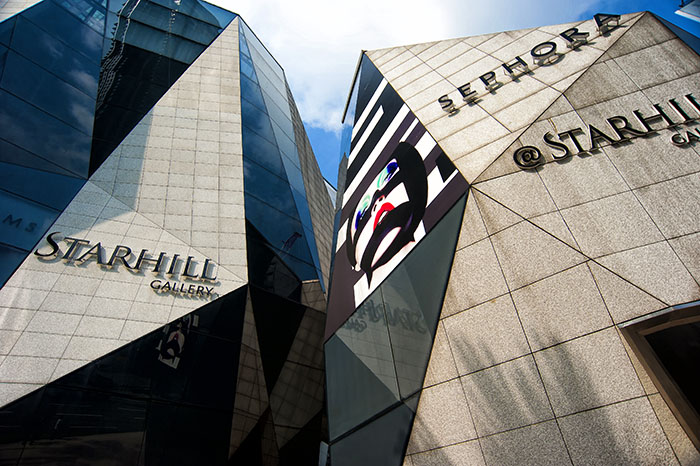 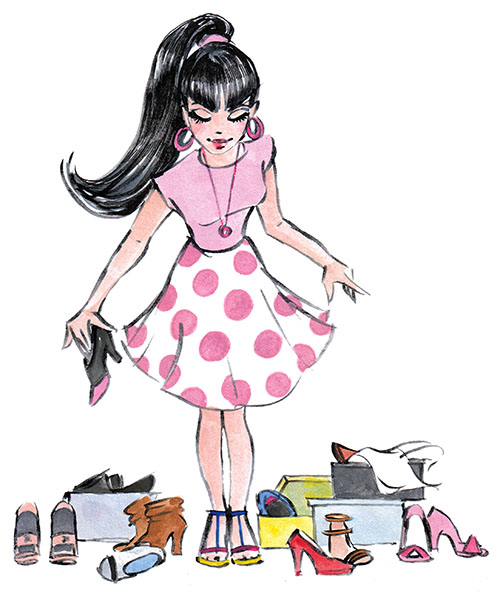 They were flagged off by Tourism Malaysia’s Director General, Y. Bhg. Datuk Seri Mirza Mohammad Taiyab together with shopping associations at the Malaysia Tourism Centre (MTC) at Jalan Ampang, Kuala Lumpur, at 10:00am.

The hunt took the participants to some of the major shopping routes/precincts in Kuala Lumpur, such as Bukit Bintang–Kuala Lumpur City Centre, Jalan Ampang, and Jalan Tuanku Abdul Rahman, via public transport. It ended at Nu Sentral at 3.30pm. 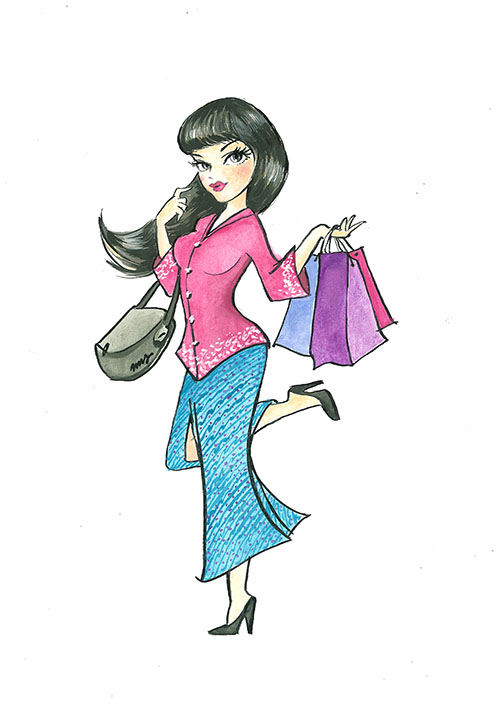 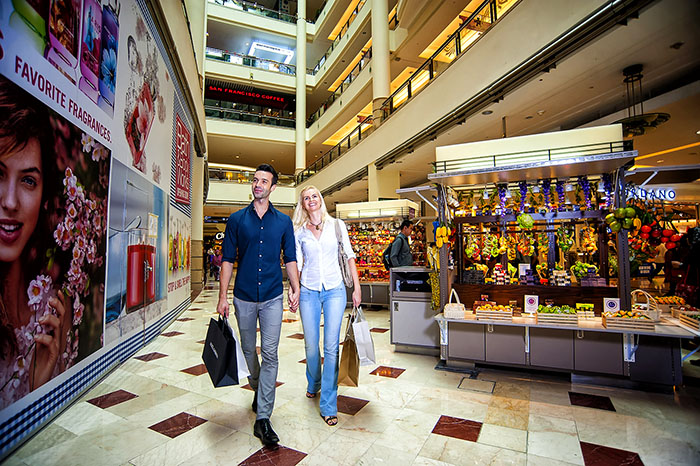 The Tourism Malaysia Shopping Hunt 2016 serves as a platform to introduce and promote major shopping precincts in the capital city that have contributed towards making Kuala Lumpur a highly attractive shopping destination in Asia.

These sales seasons are the peak time for shoppers to enjoy special deals, huge discounts, in-store surprises and redemptions, as well as take part in fun and rewarding activities. The seasons are also perfect for shoppers to indulge in Malaysia’s culinary pleasures – from local street fares to Malaysia Truly Asia’s melting pot of delicacies and east-meets-west gastronomic delights. The shopping and culinary experiences become more exciting with the addition of a wide selection of entertainment, recreation and leisure pursuits in integrated, contemporary shopping malls, all over the country. 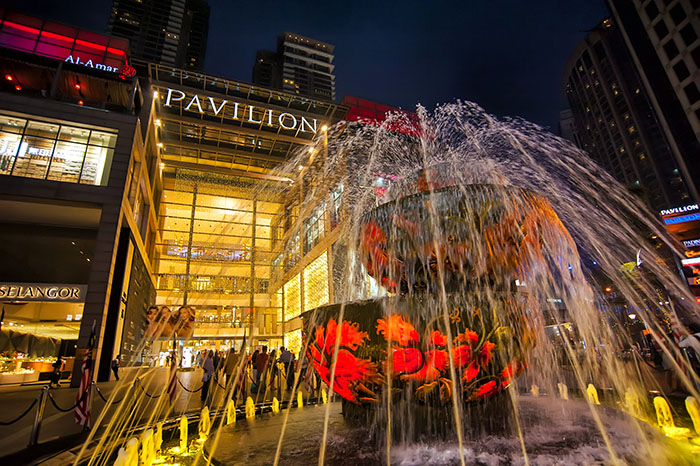 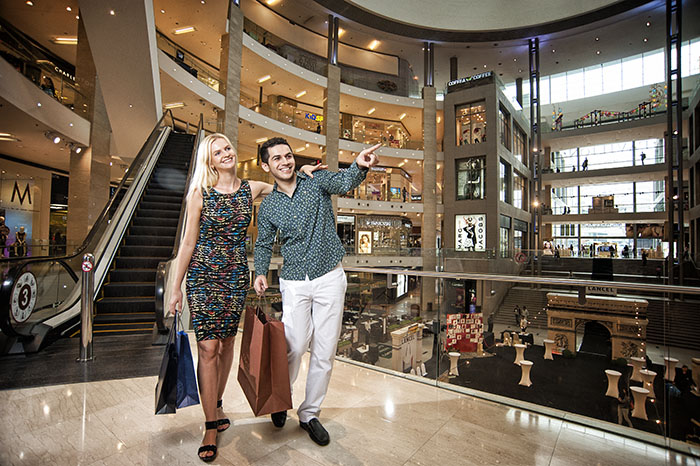 Kuala Lumpur was also crowned the world’s 4th Best Shopping City by global news network CNN, for two consecutive years – 2012 and 2013, while the Geneva-based Globe Shopper Index ranked the city as the 2nd Best Shopping Destination in Asia Pacific in 2012. Shopping is an important sector for the country’s tourism industry. In 2014, it held the second biggest share of tourist expenditure with RM21.6 billion or 30% of the total tourist receipts of RM72 billion. Tourist expenditure on shopping recorded an increase of 9.3% compared to RM19.8 billion in 2013. 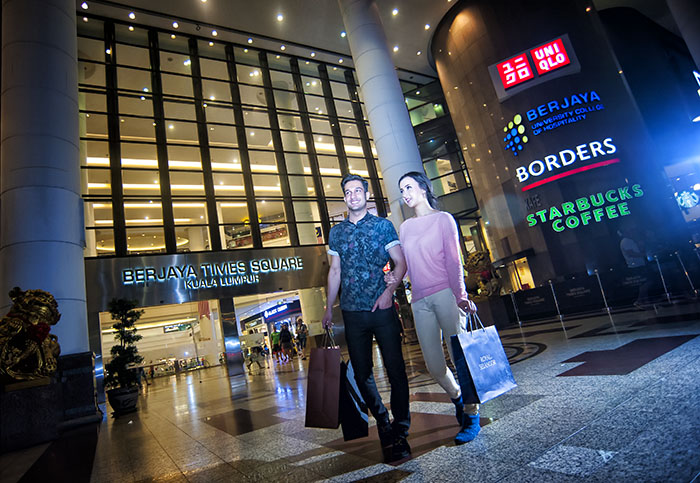 Up to September 2015, shopping constituted the biggest share of tourist expenditure with RM15.3 billion or 30% of the total tourist receipts of RM51 billion.