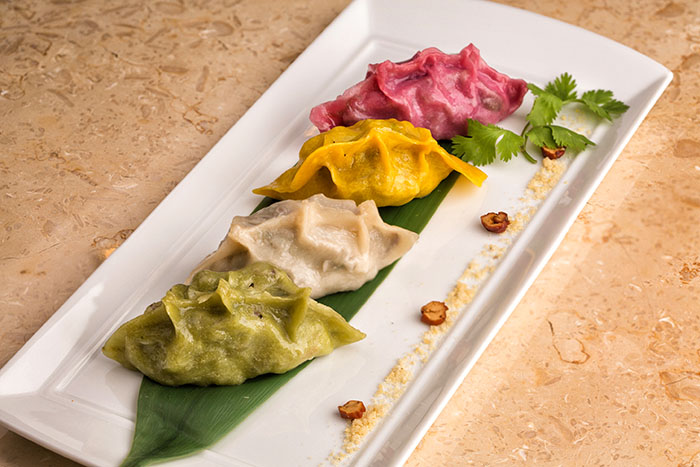 Signature Club members at City of Dreams Manila are treated to an exclusive and rare dining experience as the integrated resort fêtes them with premium Korean fare prepared by an acclaimed guest chef, Grand Master Kim Sungkeun, in the Signature Club restaurant from April 11 to 17. Chef Kim’s creations are inspired by ingredients and dishes served to Korean monarchs, with one of its appetizers, the Joseon Dynasty Milk Porridge or “Tarakjuk”, named after the Joseon kingdom which ruled the Korean peninsula for more than five centuries. 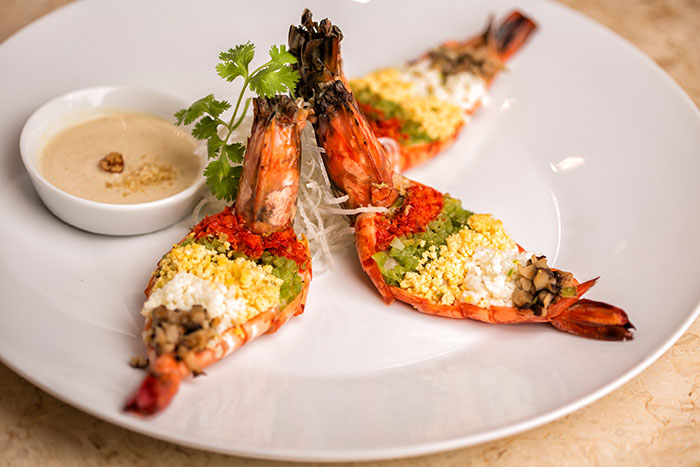 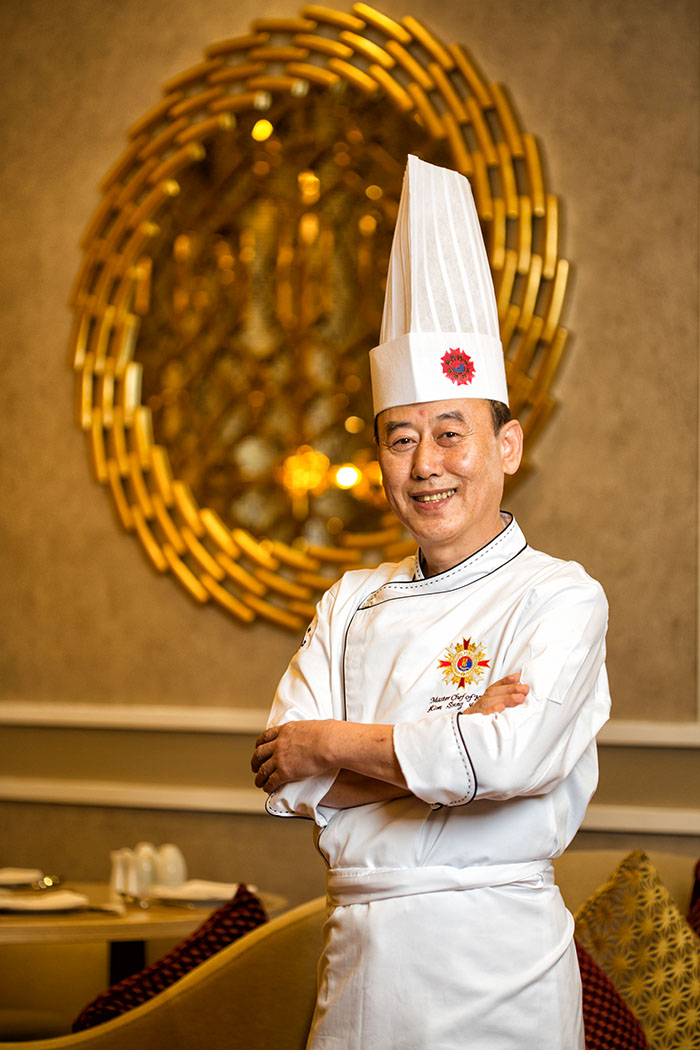 Kim Sungkuen is one of the highest regarded chefs in South Korea, awarded in 2008 as a Nationally Recognized Culinary Master and granted a special award in 2014 by the South Korean government’s Ministry of Culture, Sports and Tourism. 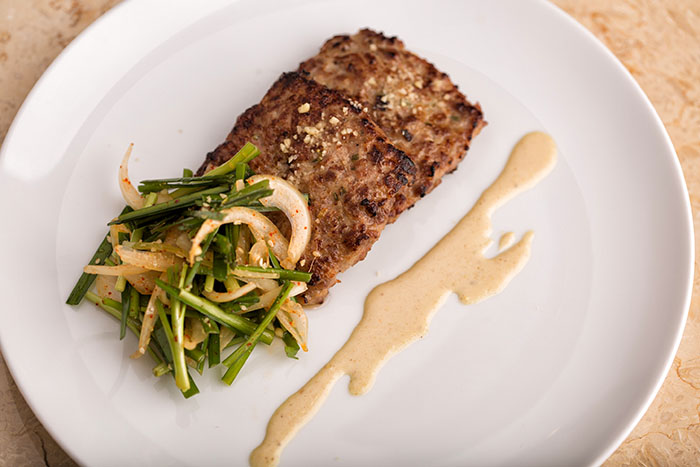 With over four decades of culinary experience, Chef Kim is renowned for championing Korean heritage by preserving the use of ancient cooking methods and techniques passed on through generations.  Raised in Pyung Chang, he started his career in 1975 in Yong Pyung Ski Resort and worked in various restaurants as he rose up the ranks. He is currently the Executive Chef in Bongwoori Network Korean Traditional Restaurant Company.