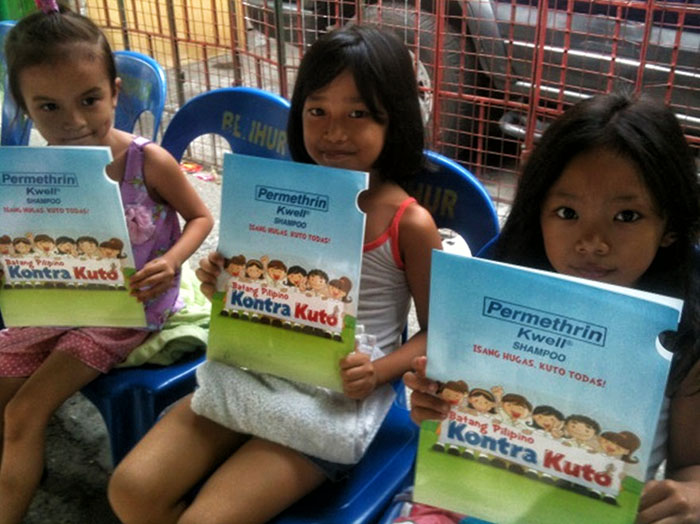 For the second time, Aspen Philippines won the Aspen Community Involvement Award when it sought to bring comfort and joy to the 4- to 12-year-old public school kids with head lice.

In 2014, Aspen Philippines won the very first Aspen Global Award for Community Involvement. This is an internal award endorsing Nelson Mandela’s call to “Take Action, Inspire Change and Make every day a Mandela Day.” Mandela Day is a national holiday in South Africa and is celebrated in commemoration of his birthday, July 18, 1918. The South African-based Aspen Group has actively participated in initiatives to heed his call.

The projects of Aspen Philippines in 2014 included, among others, aiding the victims of Typhoon Yolanda (Haiyan); adopting a community and helping with their health, nutrition, education, and social needs; and showing Acts of Random Kindness (“ARK”) to strangers.

Head lice infestation is the second most common health concern among Filipino children 12 years old and younger, according to a study in 2012 by the Department of Health and the University of the Philippines.

A separate study published in 2011 shows that 85% of the children in Barangay Calatangan, Iloilo have active head lice. This is an alarming percentage as it affects the children’s quality of life. The children have difficulty sleeping, which in turn diminishes their focus in school and participation in activities. 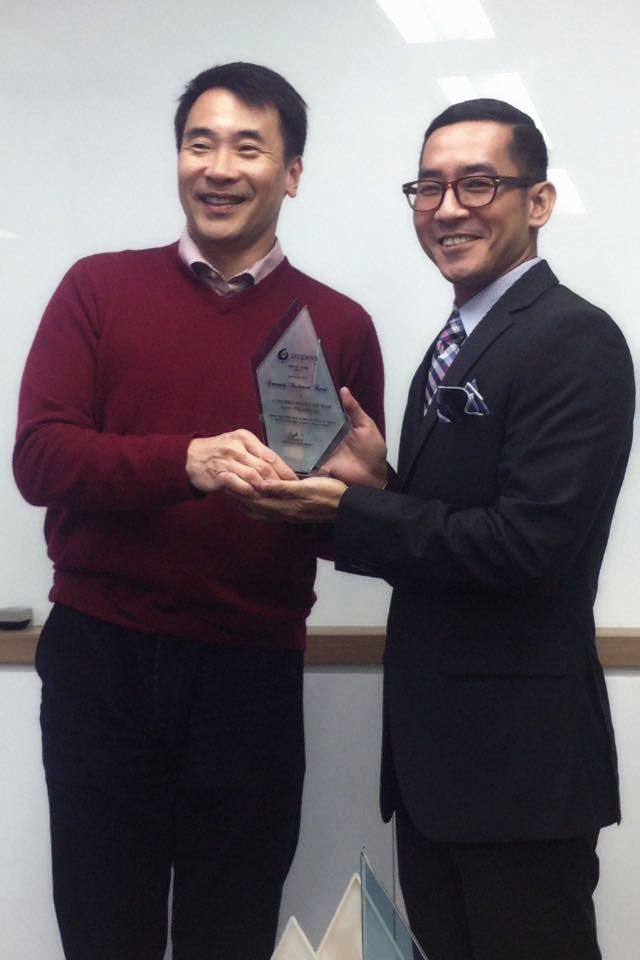 In one of the Mandaluyong City community health centers, the mothers who accompany their children for health services raised head lice as one of their main concerns, prompting health care providers to relay the issue to the City Council.

Aspen, the brand owner of Permethrin (Kwell) shampoo, the market leader among pediculicides, was sought out to respond to this concern. Within two months, the Alis Kuto (Head Lice Eradication) Program became a reality under the lead of Mr. Earl Jayona, Aspen Consumer Healthcare Product Manager.

On June 20, 2015 on what was dubbed “Alis Kuto Day,” 150 kids from Barangay Barangka, were gathered together with their parents to learn about head hygiene. Afterwards, delousing was conducted using Permethrin (Kwell) shampoo. Hygiene kits were also distributed to all the families.

“This might be one of the most commonplace projects, but as long as we are able to touch lives and improve its quality, we take pride in doing it,” says Jayona.