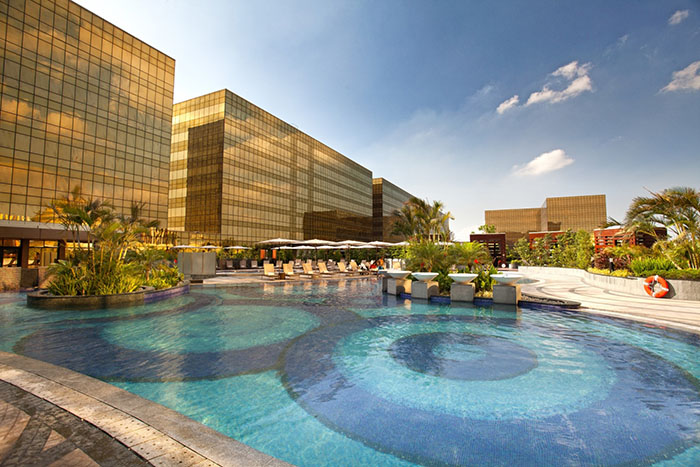 City of Dreams Manila ushered the holiday season with a festive Christmas tree lighting ceremony at The Shops at the Boulevard, the luxury integrated resort’s retail avenue with some of the world’s most sought-after brands. 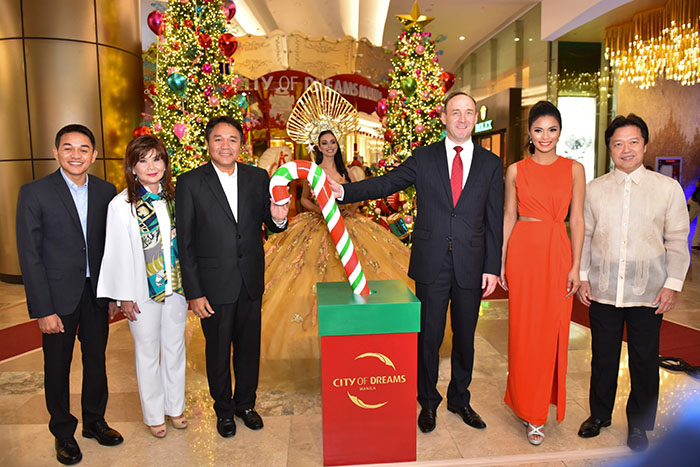 To warm up the holiday fete at the onset of the program, a Christmas parade of DreamPlay was held. DreamWorks’ beloved characters Shrek, Fiona, Puss in Boots, Po of Kung Fu Panda, Alex the lion and King Julien the lemur of Madagascar strutted along The Shops and upon reaching the holiday display, performed a dazzling and vibrant dance routine together with the Dream dancers dressed in nutcracker, angel, Christmas tree, elves and snowflake costumes. 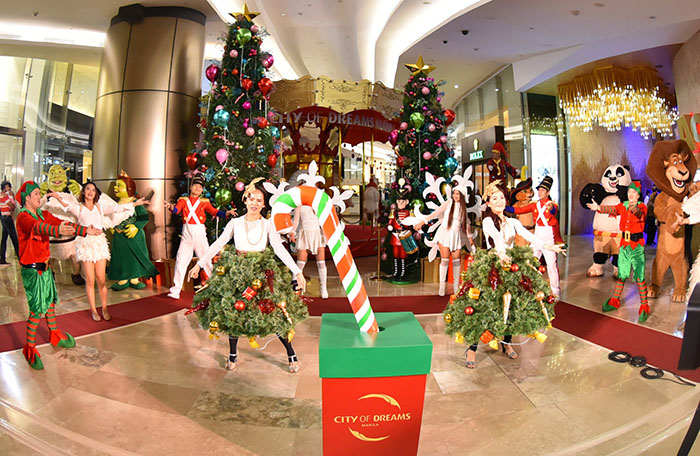 The fanciful holiday ceremony’s focal point showcased City of Dreams Manila’s Queen-like character sauntering around the holiday display, lighting up two smaller Christmas trees with a wave of a wand and passing on the wand to the VIP guests who in turn magically lighted up the two bigger Christmas trees. Guests gasped in amazement as Ms. Medina and Mrs. Olivares tapped the wand to light up the Christmas tree by their side. Later on, Mayor Olivarez & Mr. Andres pulled the giant candy cane lever to turn on City of Dreams holiday carousel, which made the crowd cheer and applaud with further excitement.

The Christmas tree lighting ceremony was followed by a 30-minute performance of the premiere mixed chorale ensemble of the University of Santo Tomas Singers conducted by Professor Fidel Calalang, Jr. The internationally-acclaimed choir most recently won the 1st Prize in the Mixed Choirs Adult Category in the 4th Florence, Italy International Choir Festival. They regaled the audience with their vocal harmonies of timeless holiday songs such as “Hark the Herald,” “Kampana ng Simbahan,” and “Grownup Christmas List.”

The Christmas tree lighting event marks the beginning of City of Dreams Manila’s roster of holiday activities and offers. Guests can catch the Christmas weekend parade with DreamPlay’s beloved characters Shrek, Fiona, Alex the lion, Po the Panda, and King Julien the lemur every Saturday and Sunday starting December 17 and 18. The parade will start at the DreamPlay entrance at 6 PM and make its way to the Grand Carousel at The Shops at Boulevard.

For an unforgettable Yuletide season, guests can watch the choir performances every Saturday and Sunday at the holiday display by The Shops. The University of Santo Tomas Singers returns on December 11, 2016 at 3:30 PM. Other holiday choir performances include Kammerchor Manila on Dec. 10 and Dec. 25, 3:30 PM; Hail Mary the Queen Children’s Choir on Dec. 3 and 18, 3:30 PM; and Imusicapella on Dec. 04, 17 and Dec. 24, 3:30 PM. 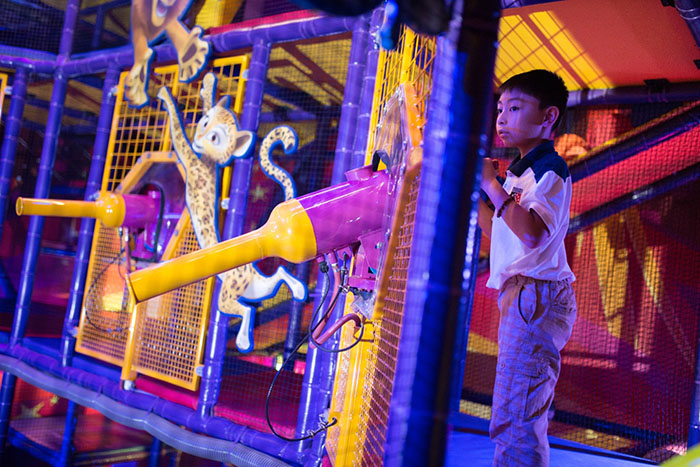 Holiday attractions and surprises are in stored for guests at DreamPlay. Both the young and the young at heart can have a “Wild Winter” experience from December 16 to 18, 23 to 24, 26 to 31, and January 1. Guests who avail of the “Wild Winter” package at P1,500 per person will have VIP access to all attractions plus limited edition DreamPlay goodies such as a Christmas apron and hat, an Alex the lion notebook, a special Christmas-themed gingerbread from Cooking with Gingy, and a printed souvenir photo. The package also provides access to see the Merry Madagascar movie and comes with a free box of popcorn and unlimited iced tea. Tickets to see the live band performances every Wednesday at Chaos are at P400 each with one drink. 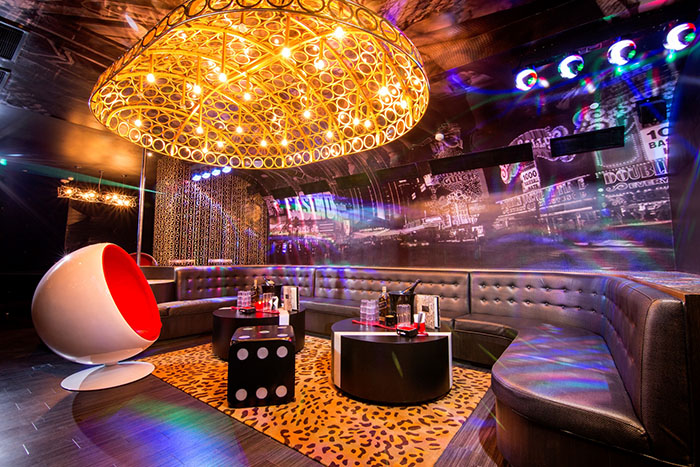 Guests can sing like a rock star or their favorite pop music icons and immerse themselves in the KTV’s uniquely-themed interiors. Ideal for Christmas gatherings and parties, revelers can have fun and sing to their hearts content in their selected KTV room, each one with a different theme inspired by world-renowned cities: Amsterdam, Bangkok, Las Vegas, Marrakesh, or Miami or the Tarot card-inspired rooms: the Sun and Moon, Lovers, Fortune, as well as the combinable Emperor and Empress – connected via a private doorway to accommodate larger groups.

All rooms come with en suite powder rooms and fully-operated touchscreen control pads and start at a consumable food and beverage package of P5,000++ for two hours and up to ten persons. Larger rooms can accommodate up to 30 guests for private parties.

The KTV rooms are available from Wednesdays to Sundays, 7 pm to 2 am, and Mondays to Tuesdays by reservation. 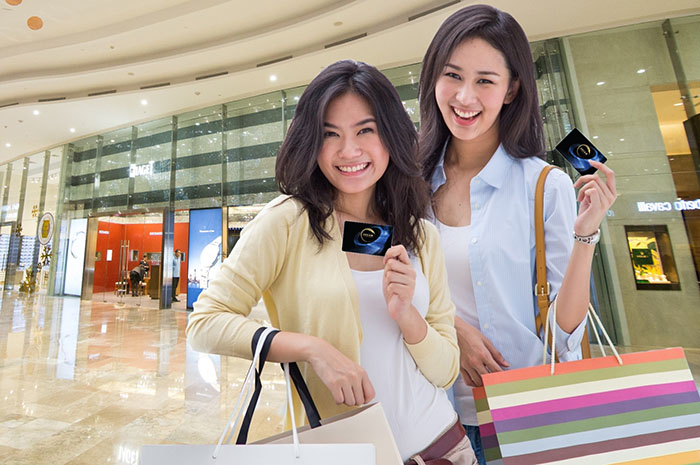 An exclusive luxury shopping experience awaits Dream Rewards members from December 2 to 6 at the Grand Ballroom of City of Dreams Manila as the integrated resort hosts a curated line-up offering premium privileges and discounts from some of the world’s most sought-after brands such as Tiffany & Co., Fendi, Christian Louboutin, Charriol, Loewe, Samsonite, Rimowa, Frederique Constant, Mont Blanc, Mikimoto, Roberto Coin, Tissot, Macallan, Longchamp and more. Dream Rewards members can exchange their earned points for any of the items available at the bazaar. For non-members who wish to join the bazaar, they can sign-up for a Dream Rewards card for free at any Dream Rewards counter. One valid government ID is required. 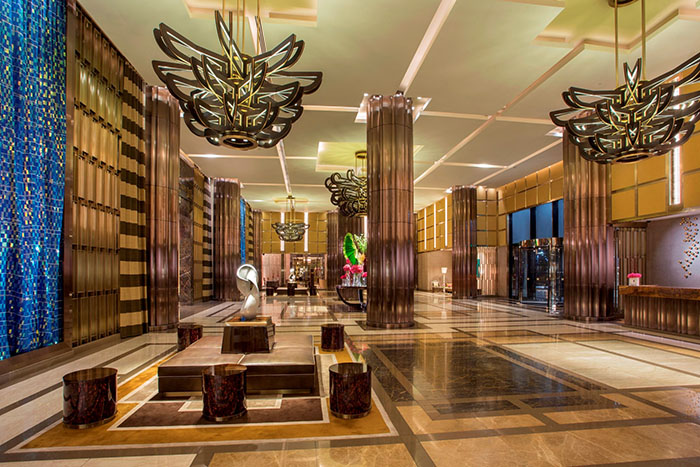 Family Staycation and Honeymoon for the Holidays Packages 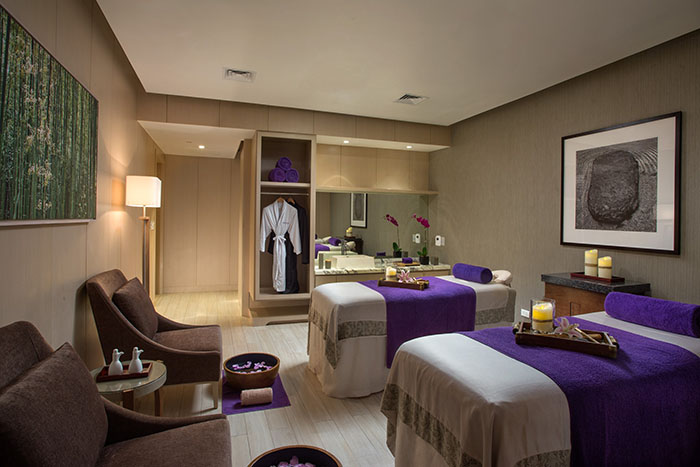 The Crown Family Staycation Package at P11,000 net, comes with an elegant Resort room and breakfast for two adults and two children below five years old at Breezes, and four passes to DreamPlay.

The Crown Honeymoon package at P16,500 net lets couples enjoy a romantic stay at a sophisticated Resort Studio with a one-hour couple’s spa treatment at the Crown Spa and dining credit at select City of Dreams Manila restaurants.

For Nobu Hotel guests, the Nobu Family Staycation Package at P9,500 net, comes with a stay at a Nobu Deluxe room with breakfast for two adults and two children below five years old at Nobu Manila and four passes to DreamPlay.

The Nobu Honeymoon Package at P15,000 net includes an Executive room with a one-hour spa treatment at Nobu Spa and P3,000 dining credit at select City of Dreams Manila restaurants.

For inquiries and reservations, guests can call 800 8080 or e-mail [email protected].