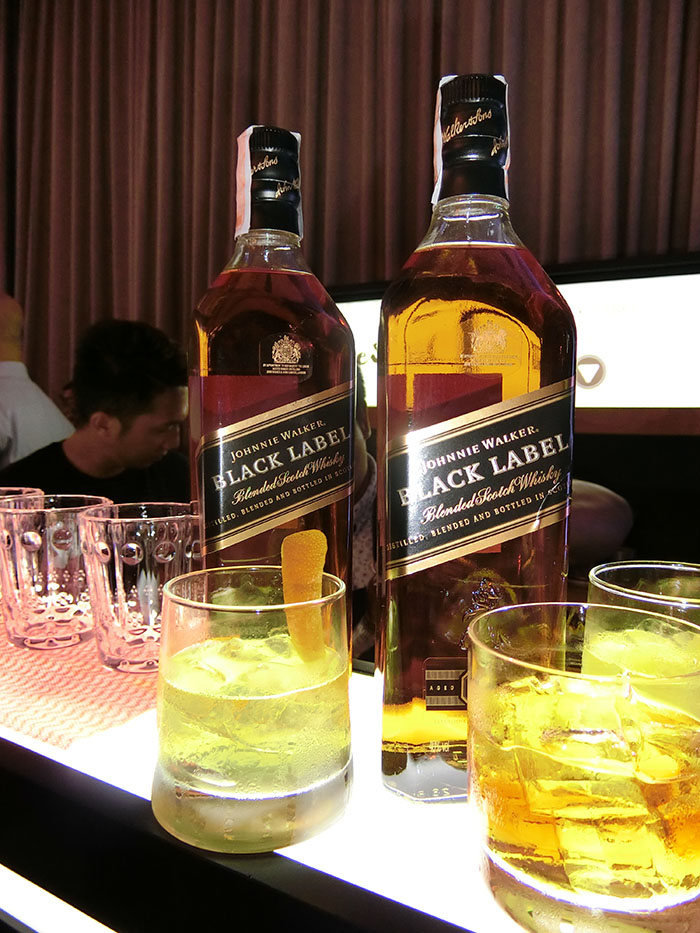 Scotch, the world’s favourite whisky, will be celebrated across the globe on Thursday February 8th with a series of red carpet, star-studded events to mark International Scotch Day.

International Scotch Day is a celebration of everything that gives the world’s favourite whisky its unique character, flavour and personality – and invites adults everywhere to raise a glass of Scotch in celebration on the day.  International Scotch Day is held during the week of the birthday of one of the world’s most influential Master Blenders – Alexander Walker, the son of John ‘Johnnie’ Walker who brought Scotch to the world. 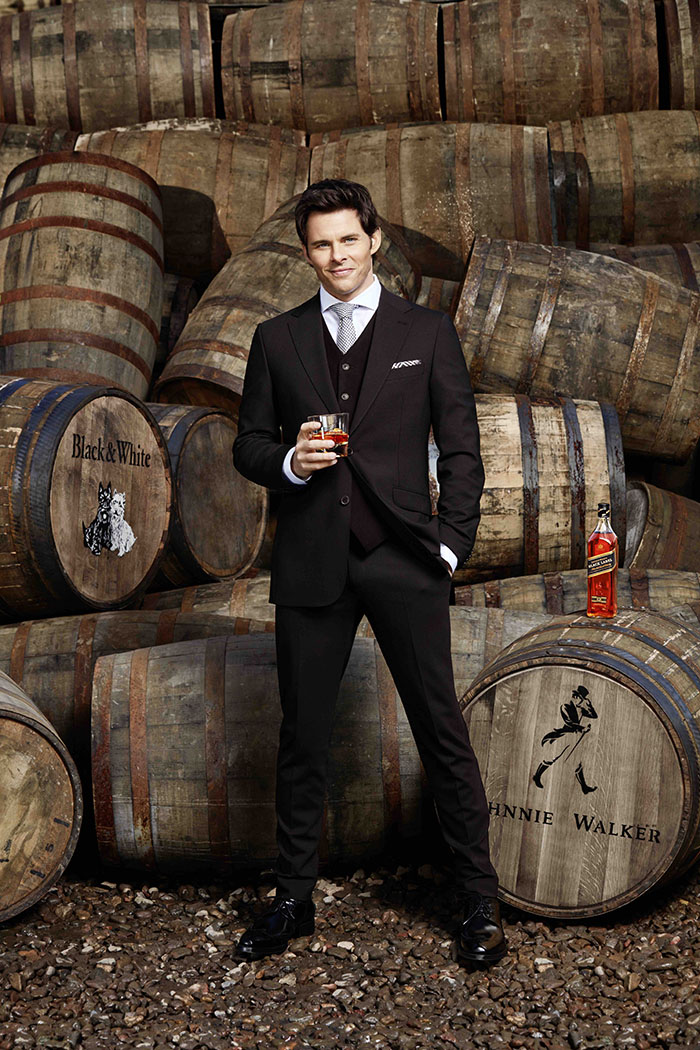 This year’s celebrations will be bigger than ever, taking place in over 70 countries worldwide – and it started with a grand kick-off party at the Manila House Private Members Club’s in Manila last February 6, with Hollywood actor James Marsden and Global Scotch Whisky Ambassador Ervin Trykowski leading the festivities.

“Scotch has always been one of my favourite drinks and I’m excited to be in the Philippines to usher in International Scotch day celebrations with my fellow Scotch enthusiasts,” Marsden said. 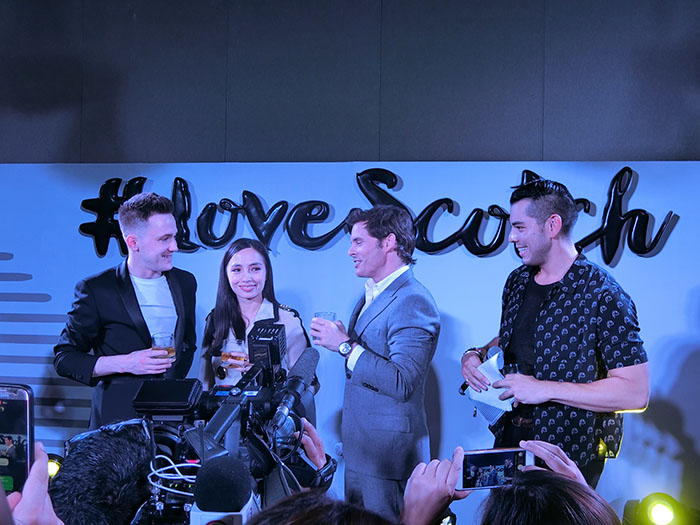 “No other spirit can offer the same range of tastes, textures and flavours such as Scotch,” shares Trykowski. “Whether you already love Scotch or you just haven’t found the one for you yet, LoveScotch is all about exploring those tastes and finding the one that suits yours.” 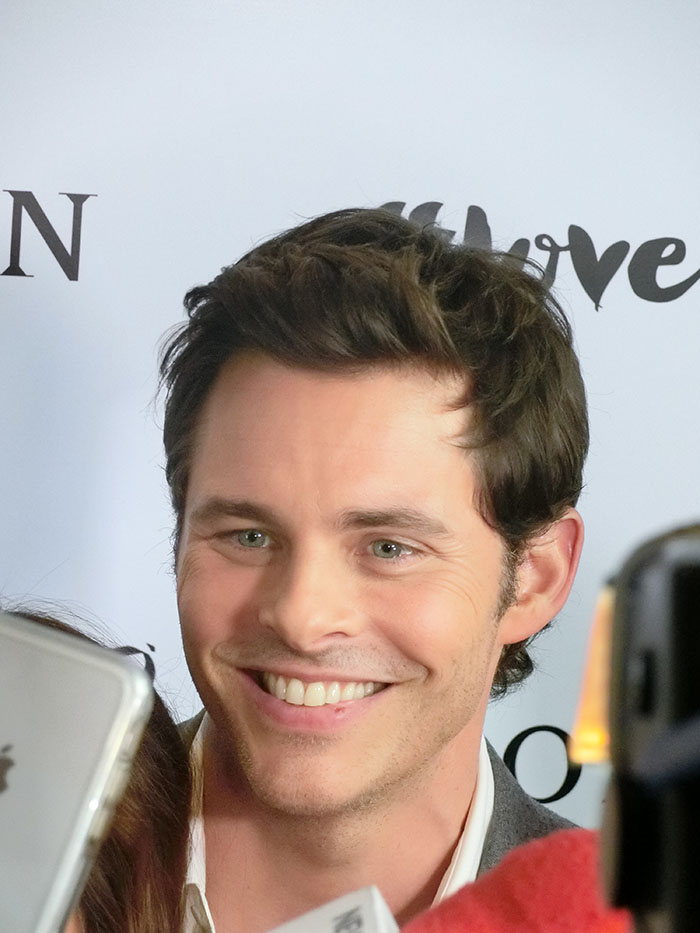 The versatility of Scotch also allows people to enjoy their drink any way they want it, and during the kick-off party, three of Manila’s best bars – Yes Please, 12/10, and The Curator – whipped up cocktails to prove that Scotch can be enjoyed in a variety of ways.

LoveScotch is about getting the world talking, thinking and trying Scotch. On February 8 – and beyond, we invite everyone to join in, raise a glass and celebrate the world’s favourite whisky. People can participate by visiting their favourite bar and enjoying a Scotch with friends, or posting on social media using #lovescotch. 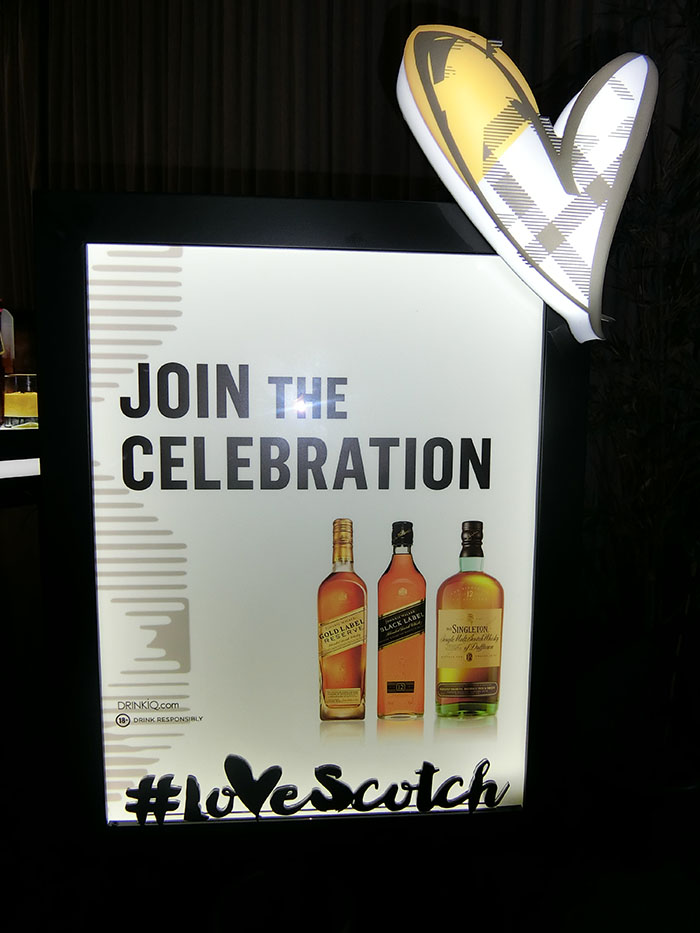 LoveScotch is extending the celebration this entire month of Feb with guest bartending shifts & bar takeovers, collaboration parties, and special offers in some of Manila’s top bars and retail stores  – all to encourage everyone to discover & explore the different flavours of Scotch and find the one that suits their taste.

Share your Scotch discovery stories and get involved with the celebrations for International Scotch Day by using the hashtags #LoveScotch and #InternationalScotchDay. Don’t forget to check out the JohnnieWalkerPH page on Facebook for more details.

The LoveScotch campaign encourages those who choose to drink, to do so responsibly.