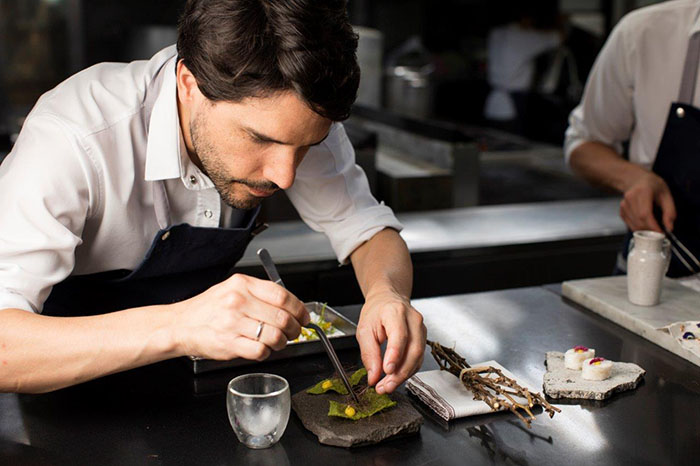 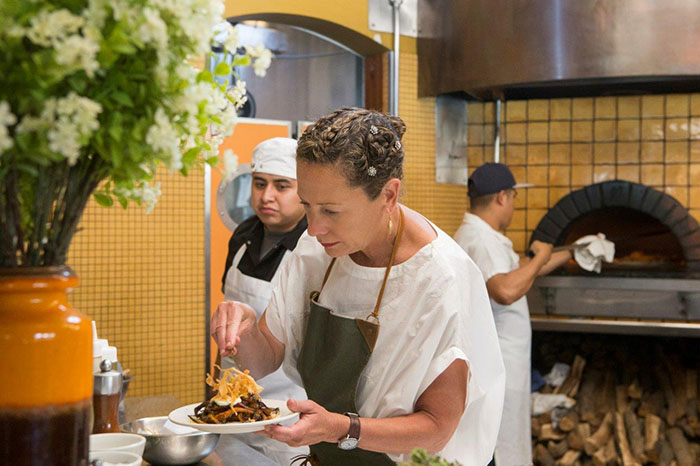 Chef’s Table: Season 3 once again spans the globe, featuring six chefs — some renowned, others yet to be discovered — offering viewers the opportunity to go inside the lives and kitchens of these culinary talents. 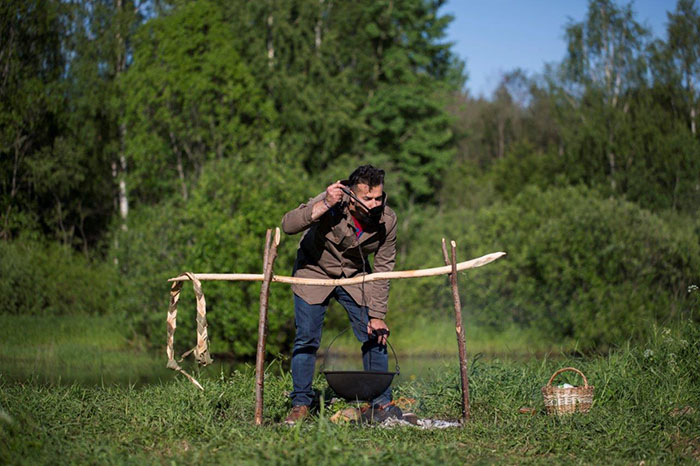 The creators have broadened the series scope, moving from the rarified world of Michelin starred chefs to a buddhist temple chef living in the countryside of South Korea. The next installment launches globally on Netflix on February 17. 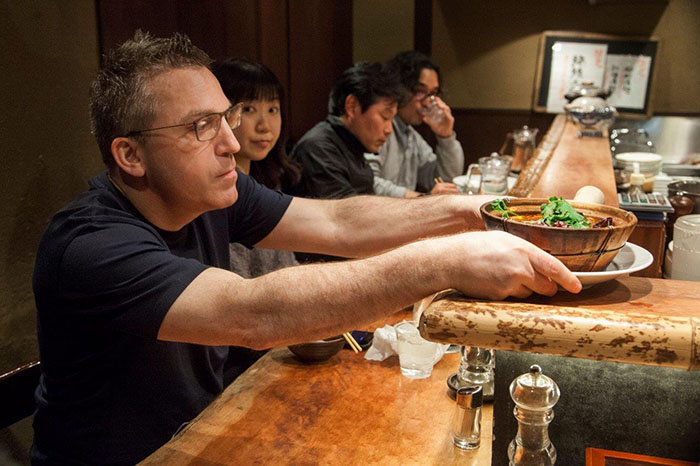 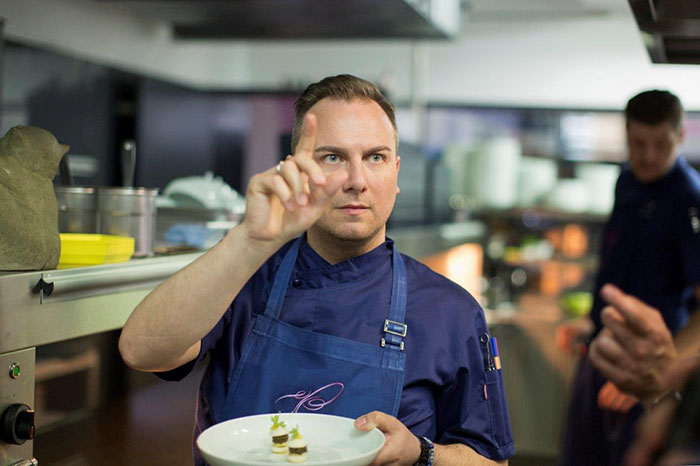 Fried and McGinn are executive producers with Dane Lillegard as Co-Executive Producer for Boardwalk Pictures.