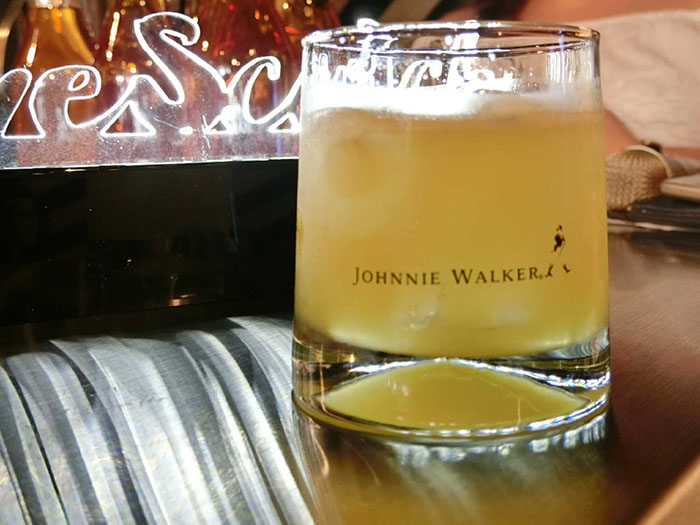 No other spirit in the world offers the same range of tastes, textures, and flavors as Scotch. As the world celebrates International Scotch Day on February 10, #LoveScotch invites everyone to join the movement and raise a glass of Scotch – to a drink that deserves its own day of celebration. 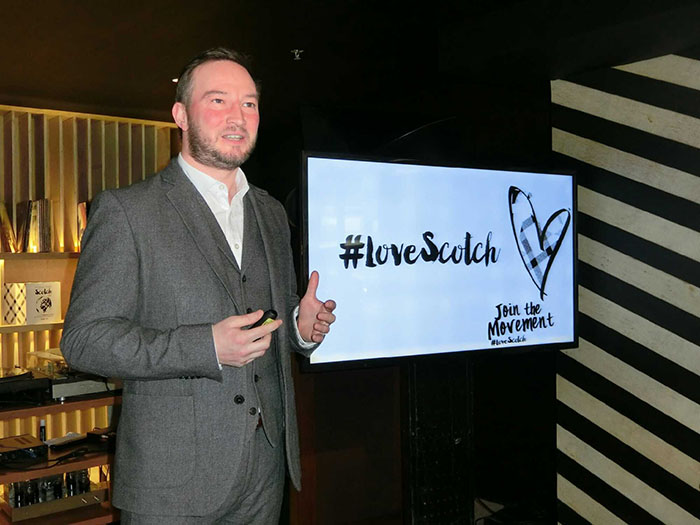 Now on its second year, #LoveScotch is a global movement to celebrate the world’s favorite whisky, and get the entire world talking, thinking, and drinking Scotch. From its humble beginnings in the terrains of Scotland, Scotch brings to life centuries of craftsmanship and is now considered a universal drink, ever-present in the lives of those who honor their unique thirst for life. 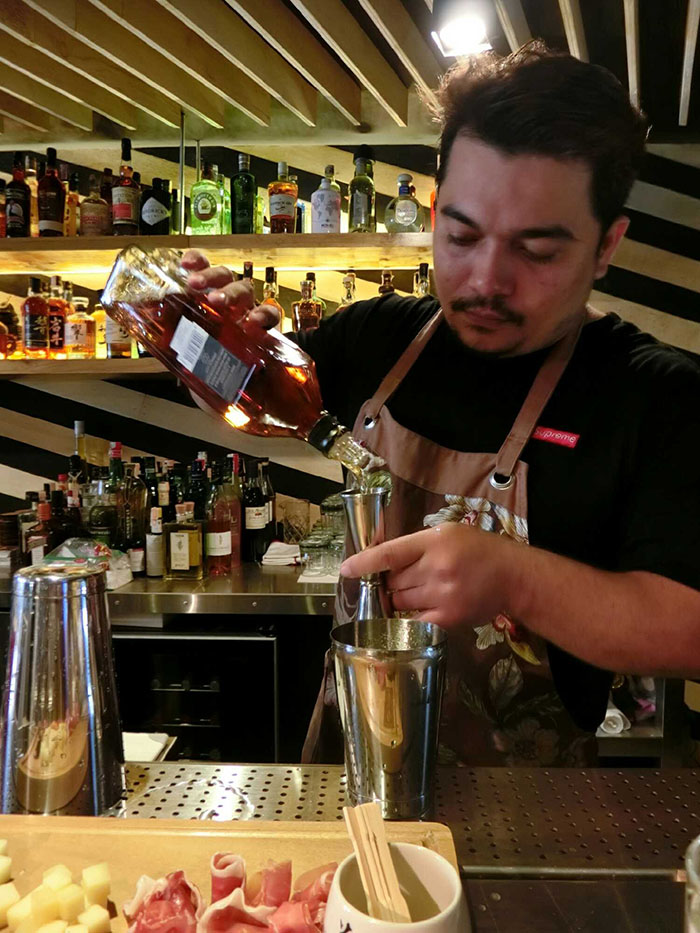 “We want to reinvigorate everybody’s love affair with Scotch,” Diageo Philippines’ General Manager Vanee Gosiengfiao said. “Drinking Scotch whisky is more than just having a drink – it is an experience that culminates the artisanship of the people that make it, the places in which it is made, and the generations it is made for. Trends come and go, but Scotch has been cool since forever and it is time to properly celebrate that.” 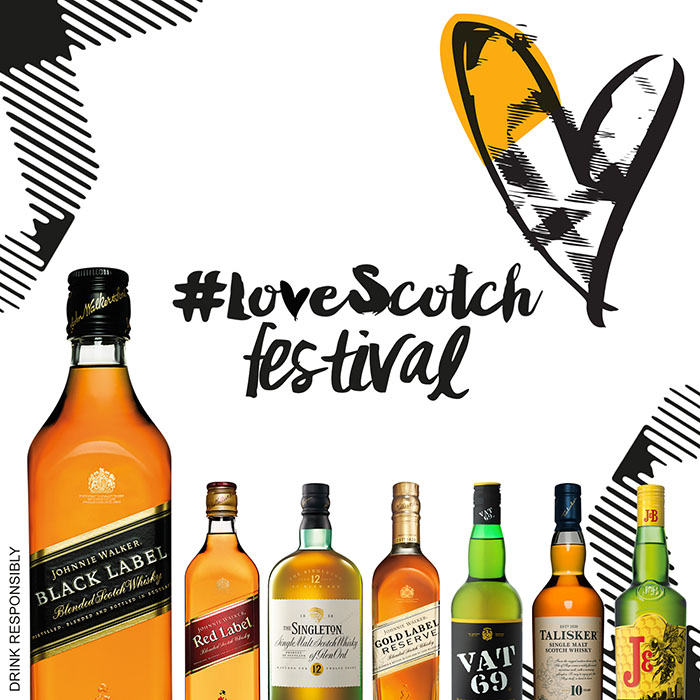 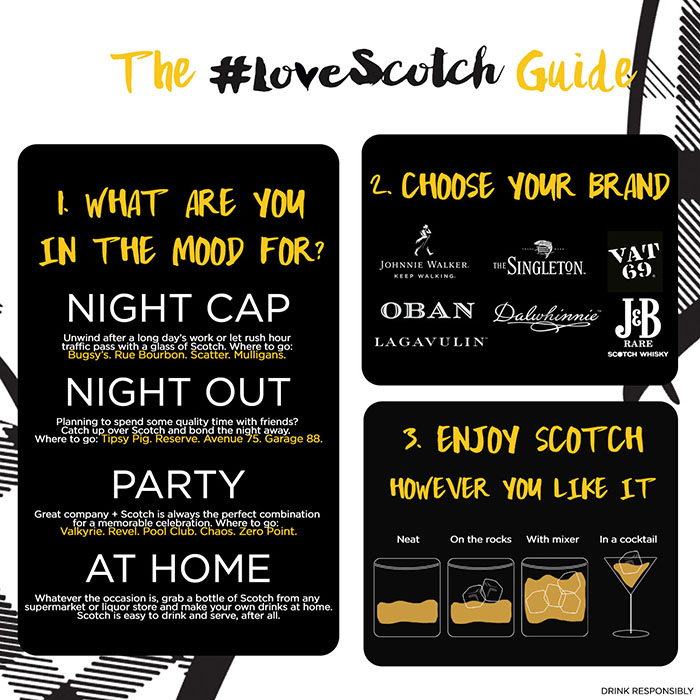 Diageo Philippines ushered in the #LoveScotch celebration through a Master Class with Diageo’s Master of Whisky, Ewan Gunn. Based in Inverness, Scotland, Gunn has been in the industry for 16 years, teaching people all over the world the best way to appreciate whisky. 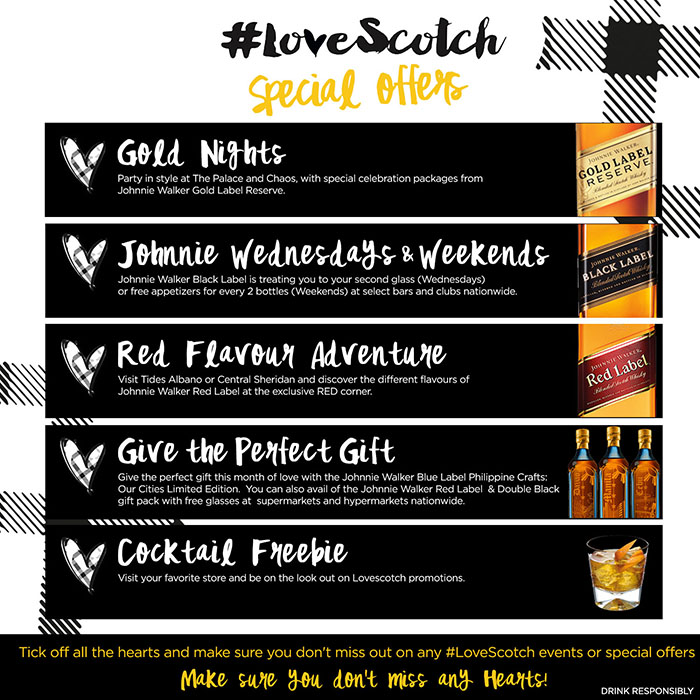 “People think there are a lot of rules when it comes to drinking Scotch,” said Gunn. “It’s time to break old Scotch notions cause if there’s one rule about Scotch – it’s that scotch has no rules.  Scotch can be enjoyed in many different ways, whenever, wherever.” Diageo’s Master of Whisky and Global Brand Ambassador Ewan Gunn discusses the origin of Scotch whisky to media and guests at the recent Master Class session in Oto Bar, Makati. 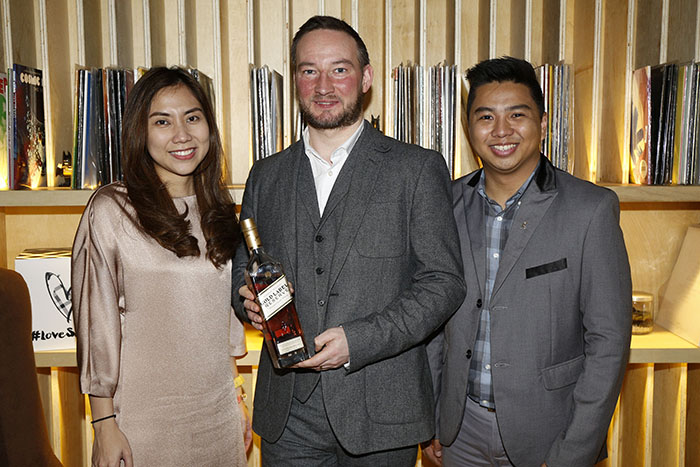 “It’s thrilling to see more and more Filipinos discovering their own love affair with Scotch, and in as many ways as this culture is as diverse. This Master Class is designed to deepen their passion with this amazing liquid and discover the best way to enjoy it for themselves,” added Gunn. 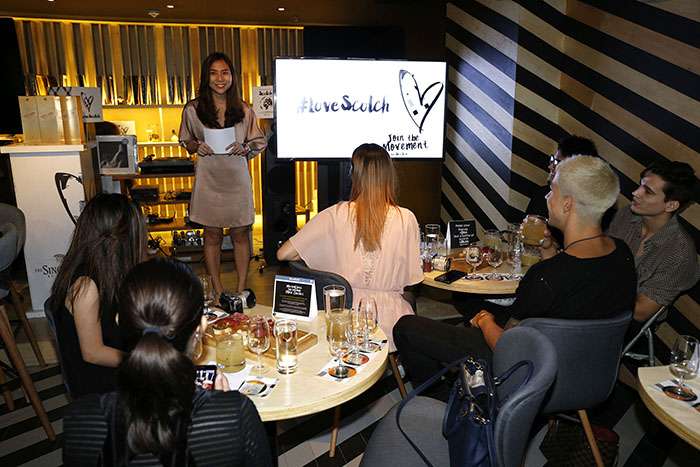 Diageo’s Master of Whisky Ewan Gunn explains why everyone loves Scotch whisky as an introduction to the Master Class. 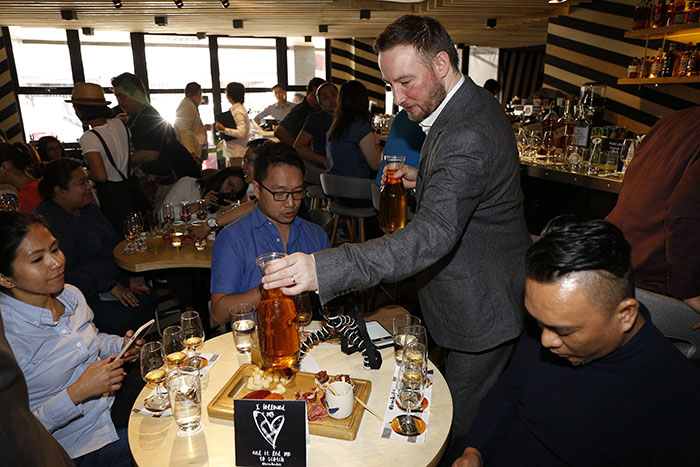 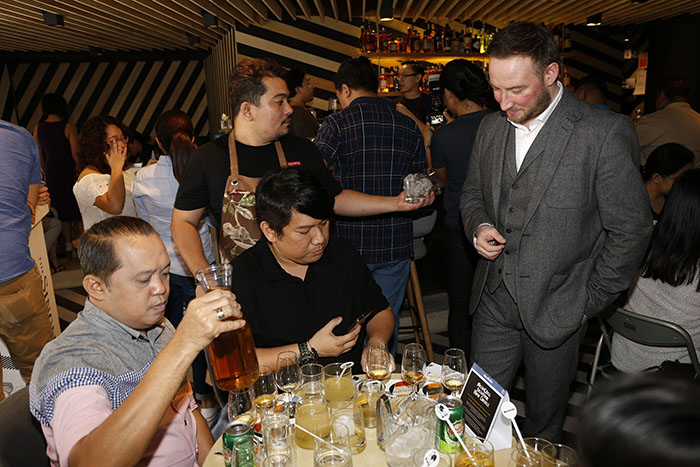 As part of their journey through the world of Scotch, Diageo collaborated with Samsung Philippines for an immersive experience with Johnnie Walker with the help of the Samsung Gear VR Powered by Oculus. Guests were able to appreciate the craftsmanship that goes into their Scotch whisky through virtual reality. 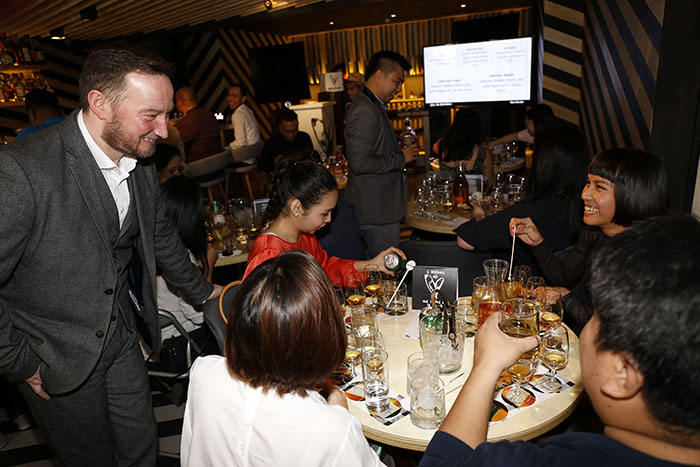 Towards the end of the Master Class, guests were encouraged to express their own love for Scotch with the “Make your own Perfect Serve” session, allowing them to create 5 different serves with Johnnie Walker Black Label. “The versatility of Scotch allows people to enjoy their drink any way they want it. Whether you drink it neat, on the rocks, in a mixed drink or cocktail – as long as you enjoy it, that’s all that matters,” concluded Gunn. 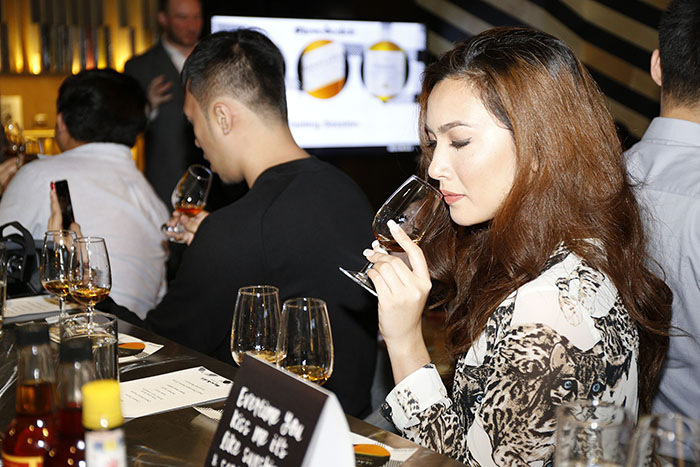 Guests join in on a tasting session of Johnnie Walker Black Label, Johnnie Walker Gold Label, and The Singleton 12, as Diageo’s Master of Whisky Ewan Gunn runs through the earthy notes that are unique to each Scotch whisky.

Everyone can join the movement and get involved by using #LoveScotch and #InternationalScotchDay. From Feb 8-Mar 15 2017, there are a lot of exciting #LoveScotch events and special offers happening around the metro – check out the JohnnieWalkerPH page on Facebook for more details.