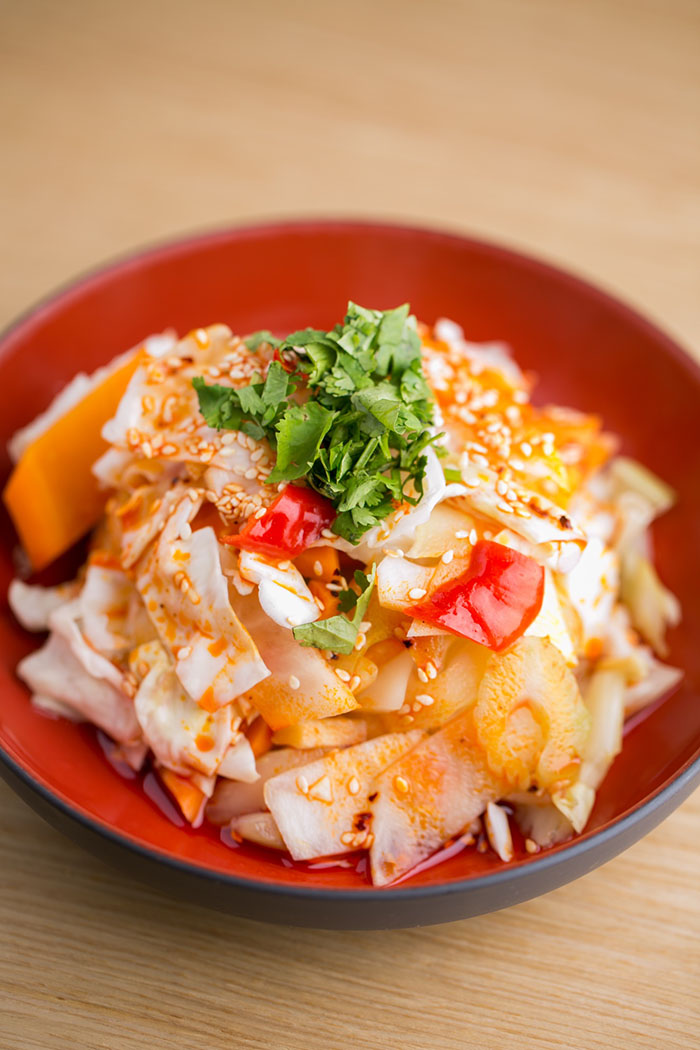 City of Dreams Manila recently launched a new foodie hotspot – Jing Ting, a quick and casual dining restaurant specializing in authentic Northern Chinese cuisine. The 92-seater restaurant with an open kitchen is open daily from 10 am to 4 am and situated on the upper ground level at retail area. This new restaurant complements the diverse mix of over 20 dining options on property. 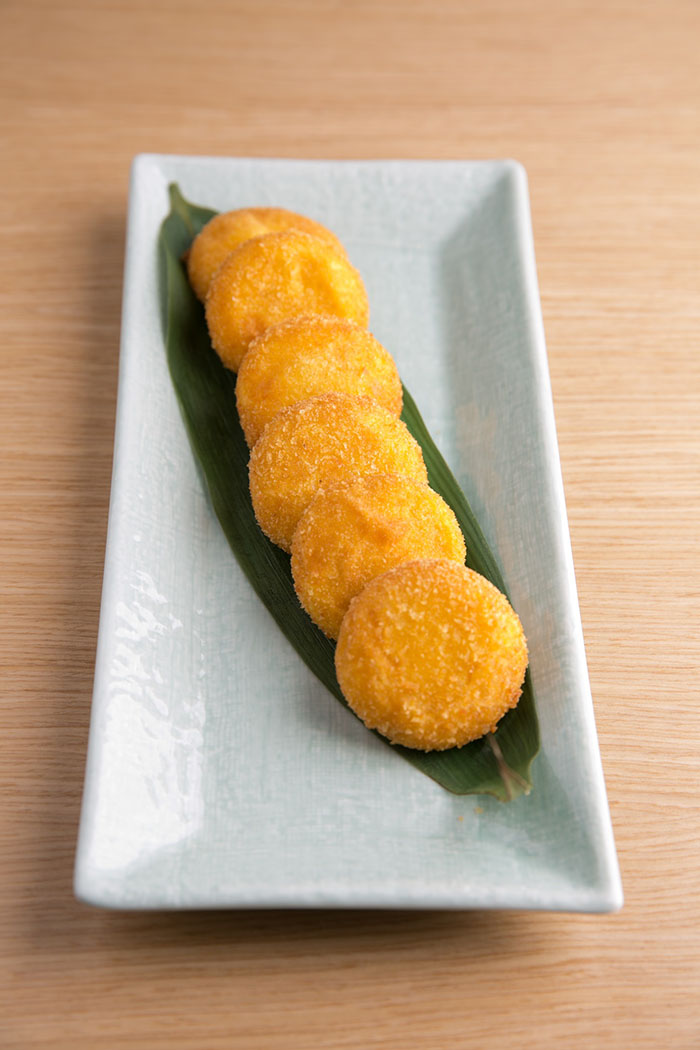 Jing Ting means a little house or resting place inspired by Northern Chinese “Hutongs.” Originally a “Hutong” is a part of Beijing’s rich history and culture wherein the community gathers to catch up and strengthen relations in a lane formed by rows of gray-tiled houses and buildings. At Jing Ting, guests can bond together and at the same time partake of authentic Northern Chinese cuisine. 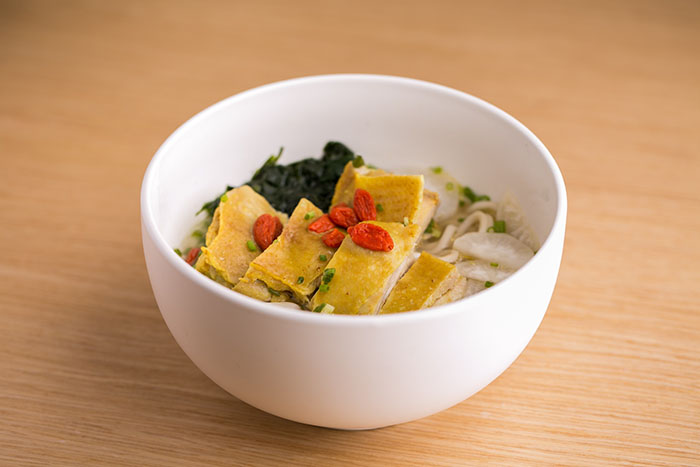 Jing Ting showcases Northern Chinese cuisine which is rich, bold, and savory, comprising mostly of meat combined with wheat-based dumplings and noodles. A generous use of seasoning and spices such as vinegar, garlic, coriander, leeks, and salt makes for richer flavors and aromas, and cooking methods are done through boiling, braising, stewing, steaming, roasting, glazing, deep-frying or stir-frying. 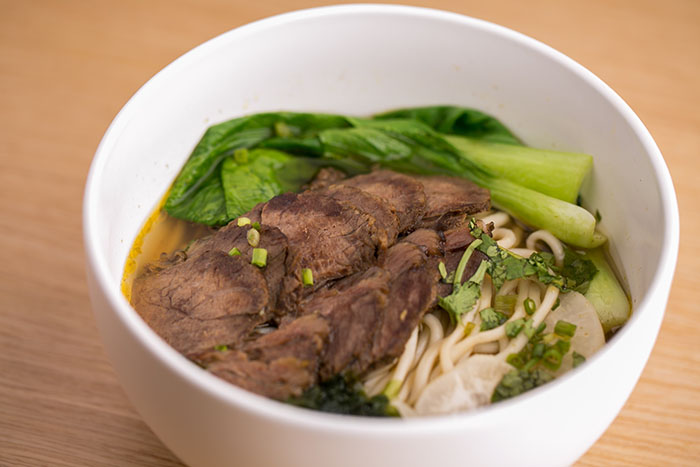 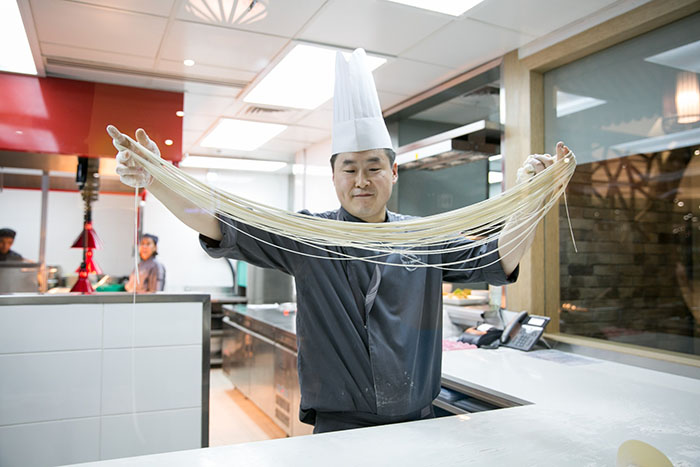 Chef Allan began as a pastry apprentice and rose up the ranks as head chef for various 5-star hotels and premium Chinese restaurants in China. Eager to introduce authentic Northern Chinese cuisine to Filipinos, he can swiftly prepare a bowl of hand-pulled noodles in only two minutes, as well as create 600 dumplings in an hour. 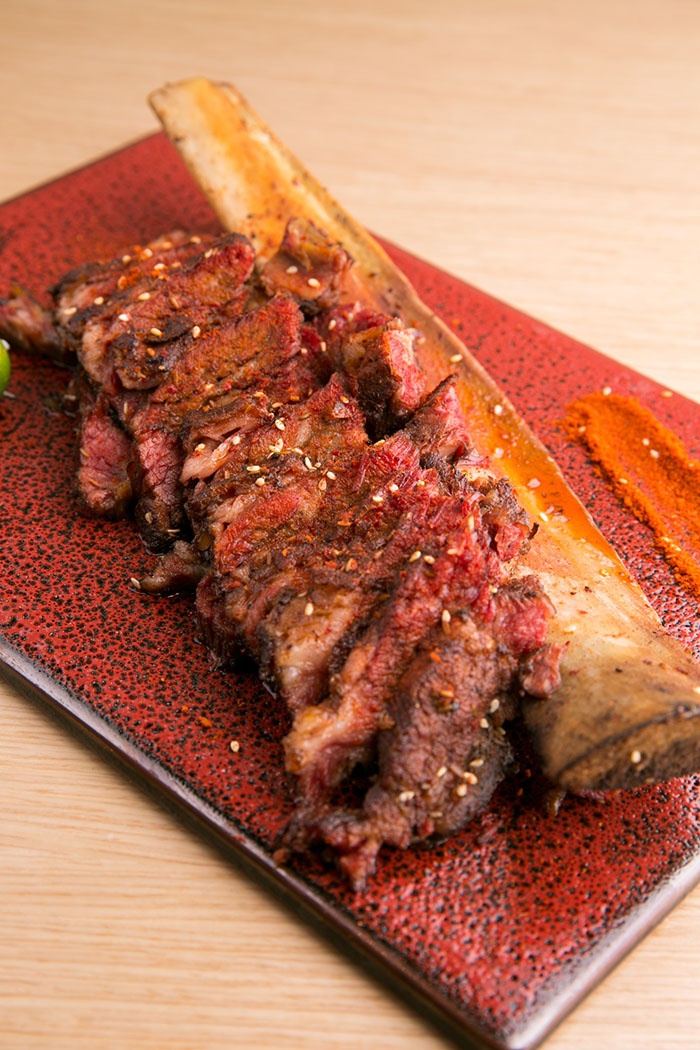 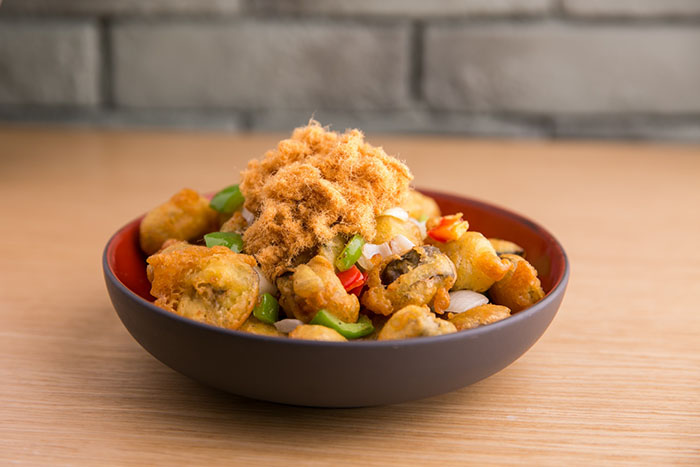