Tacos, Tequila and more take the Spotlight at Café Eight 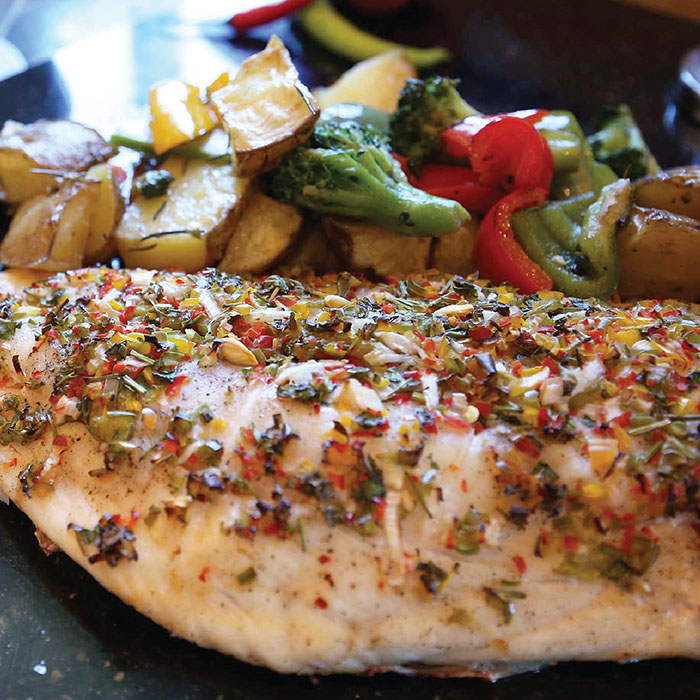 Fresh, colorful and bold flavors of the Mexican cuisine will once again take over Café Eight’s buffet spread from May 5 to 20, 2018. Look forward to a lunch or dinner overflowing with traditional Mexican dishes that you can’t get enough of.

Mention Mexican cuisine and most will think of symbolism and festivals. One of the popular cultural celebrations in Mexico is Cinco de Mayo, which is annually observed every 5th of May. This is in observance of the Mexican Army’s triumph headed by General Ignacio Zaragoza over the French Empire at the Battle of Puebla on May 5, 1862. In the United States, Cinco de Mayo rejoices the bond of Mexican-American culture. 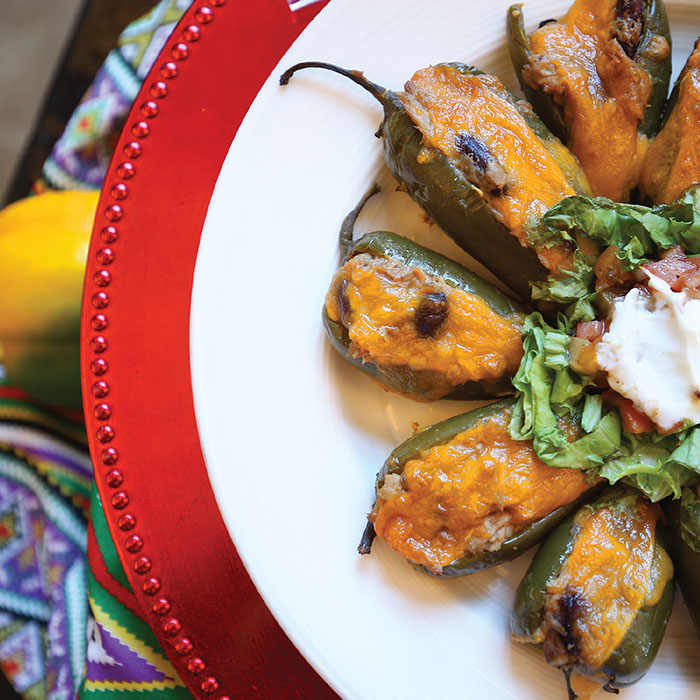