King Cup: Will Reign in Your Kitchen 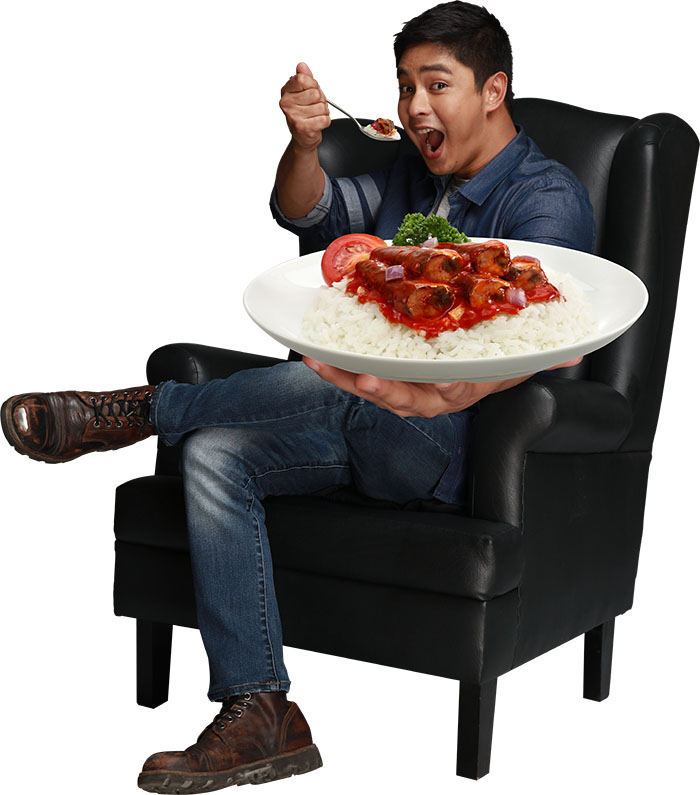 There’s no denying the fact that Coco Martin has bagged the title, “Hari ng Primetime” with his long-running show, “Probinsyano”. The show has been airing in ABS-CBN for the past three years which is not an easy feat especially with the new and bolder shows taking the spotlight.

But Martin has proven that the Filipino taste has not really changed much over the years especially when it comes to entertainment. His show which is a mix of action, suspense, drama and comedy has that distinct Filipino flavor stamped all over it.

So it came as no surprise when he became the face of a local brand of sardines – King  Cup — “Hari ang Sarap, Hari ang Sardinas”.

Just as many Filipinos are making sure they come home from work early just so they can tune in to this popular show, this new brand of sardines will surely make you want to come home because of its delicious taste and distinct flavor – mapapauwi ka talaga sa sarap! 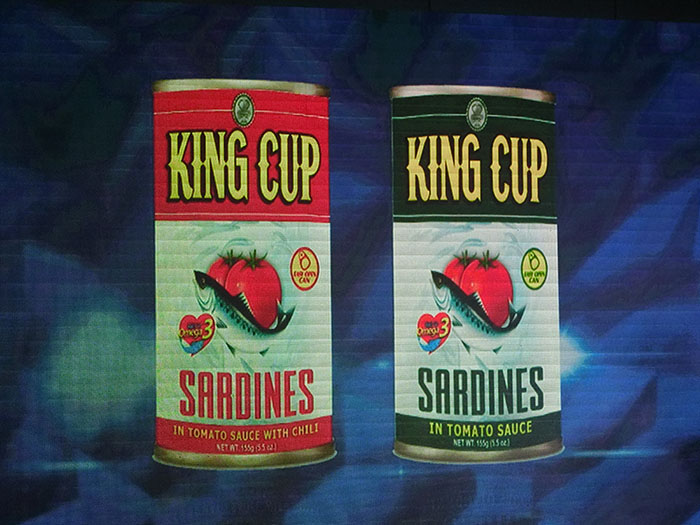 King Cup is just one of the many brands under Permex Producer and Exporter Corporation which has been around for more than 30 years. Hailing from the biggest sardine-making city in the country, Permex operates in Zamboanga which is considered one of the biggest and efficient tuna and sardine processing plants in the country. In fact, they employ about 1,500 workers and with rated capacity to process 70 metric tons of tuna and 150 metric tons of sardines per day.

This family corporation is headed by its President Jimmy Yap who was born and raised in Davao. The second generation currently takes an active role in running the family business with Engineer Jaydrick Yap as the Vice President of Sales and Marketing, and Eugene Yap as the Chief Finance Officer. 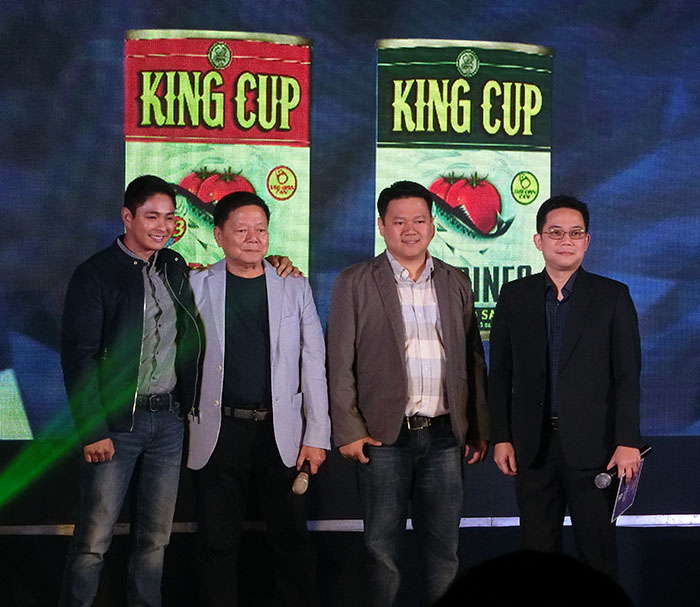 As with most companies, Permex started small with an initial capacity of 10 metric tons of fish and a work force of 300 but they have expanded and grown so much in just three decades.

Permex owns seven separate warehouses, ice plant that can produce 180 metric tons of ice per day, a cold storage facility for 1,200 tons of fish storage at -25C that maintains fish freshness, and a fully air-conditioned tuna cleaning facility with temperature maintained at 70F.

“Our modern facilities and resources equip us to engage in deep sea fishing, ice production and cold storage, seafood canning, fishmeal production, ship repair, dry dock and maintenance. These resources enable Permex to provide fresh fish to the market and its cannery. Because of our modern facilities, we are able to enter markets in Asia and Europe,” Jaydrick shares.

“Permex takes pride in being the only Philippine fish cannery to attain a ‘Double Triple A’ rating by the Department of Fisheries and Oceans of Canada in 1991. This rare distinction has allowed the company to continue and enjoy preferential status of its products in Canada after passing the Canadian Food Inspection Agency’s rigid quality management program. The company was also awarded in 1991 with the Golden Shell Award for Excellence in Exports, the first fish cannery to be a recipient of this prestigious award from the Department of Trade and Industry (DTI) and the Center for International Trade and Expositions and Missions (CITEM),” Eugene added.

Permex is also one of the few Philippine canning plant accredited by European Union, that produces both sardines and tuna for export to EU market.

Their excellence in their products has reached world-wide recognition which is a pleasant surprise since sardines has been known for far too long as a poor man’s food.

If we were to scour your kitchen, how likely is it that we will find a can or two of these sardines sitting comfortably in your pantry or your kitchen cabinet? Considered a Filipino food staple, sardines can be found in almost every kitchen in the country because it not only boasts of its affordability, but it also prides itself in its taste and nutritional value.

Did you know that a single can of sardines is packed with high protein and is low in carbs? It is also a good source of calcium, iron and omega 3 fatty acids. That is why the American Heart Association recommends adding fatty fish to your diet at least twice a week to help lower cholesterol levels and improve your heart’s health.

Since Filipinons enjoy their sardines sautéed, this new brand is definitely suited for moms. Lola’s or Tita’s special recipe of ginisang sardinas!

That is why it is clear as day that sardines are here to stay and with the new brand of royalty in town, King Cup is sure to reign in the hearts—or in this case, the kitchen—of many.