Filipinos have grown to love Chinese food, from noodles to dimsum. But there’s more to Chinese cuisine than the Cantonese dishes we’ve all grown up with. So for those of us looking for a new experience in Chinese cuisine, the wait is over as the world-famous restaurant Bai Nian Tang Bao is bringing authentic Shanghainese cuisine to the Philippines and is opening its first branch in Uptown Parade, BGC.

Bai Nian Tang Bao serves authentic Xiao Long Bao from the original recipe that has been around since 1786. The name is a combination of Bai Nian, that means hundred years and Tang Bao that translates to soup dumpling. Its first branch in Shanghai has become a sort of a tourist spot, as visitors from all around the world queue up just to get a taste of their famous Xiao Long Bao. 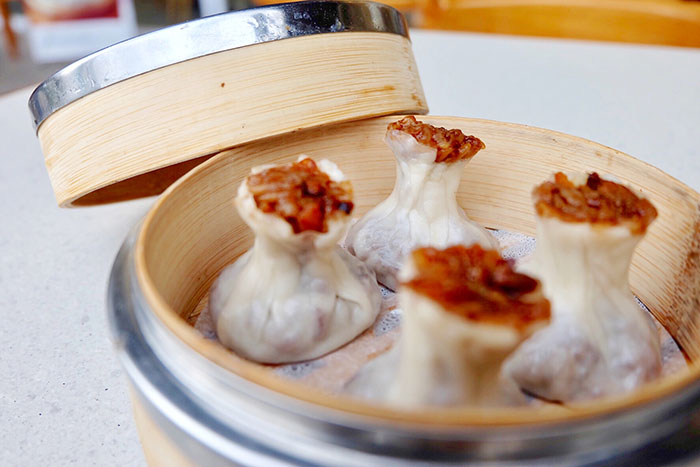 The restaurant currently has over 300 branches in China and several branches in US and Korea. Now, owners Robert Lim and Paul and Christine Li aspire to bring Bai Nian Tang Bao’s authentic Xiao Long Bao to the Philippines. 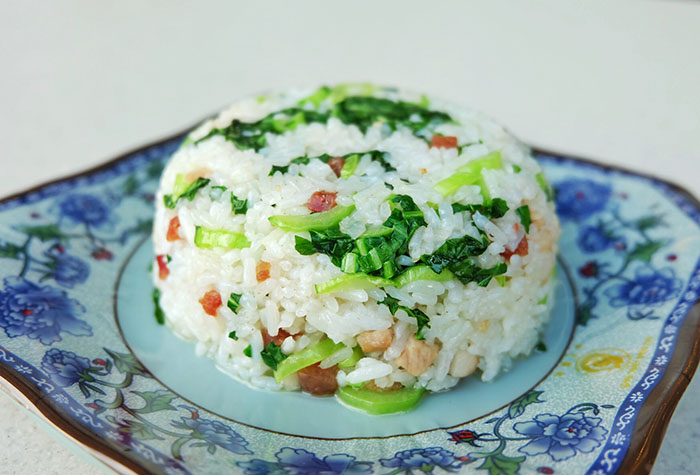 The restaurant takes pride in its Crab Roe Xiao Long Bao. Made from a special crab found only in a particular lake in Shanghai, the Crab Roe is shipped to the Philippines to ensure an authentic taste. This legendary dish had royal origins – history tells that during the Qing Dynasty, Emperor Qian Long had a tour on the South. He passed by Long Pao Town in Jiangsu, where the people specially prepared Crab Roe Xiao Long Bao for him.

After he tasted it, the emperor was very satisfied and he kept saying “taste so good, taste so good”. That’s how it started when the people named it “Xie Huang Tang Bao”, and it became one of the specialties in the Emperor’s menu. Now, we can try this dish that has graced the royal menu of China! 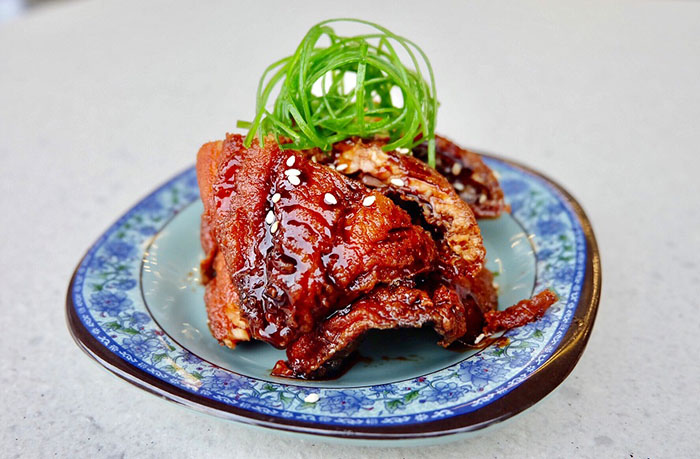 Their glorious Giant Tang Bao is also a must-try. It comes with a straw that is to be used to poke the bao and to drink the delicious soup. Truly, the Giant Tang Bao’s grandeur does just not come from its size but also from its fantastic taste. 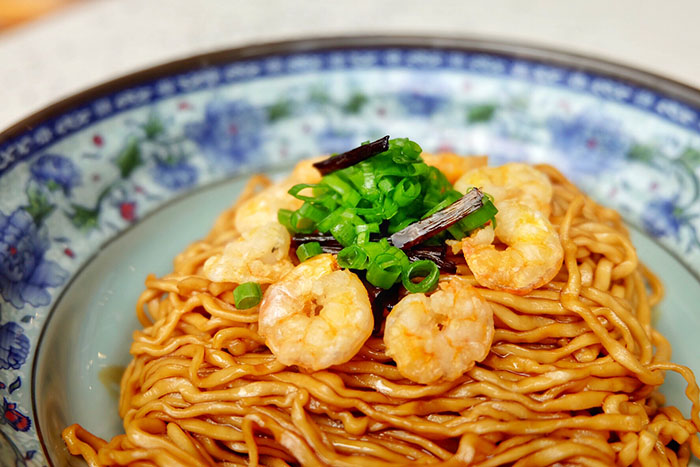 Noodle fans should also give Bai Nian Tang Bao’s noodle series a try, like the Three Seafood Treasure Fried Noodles or the Shanghai Scallion Oil Noodles. For a different take on dimsum, don’t pass up the Sticky Rice Dimsum. 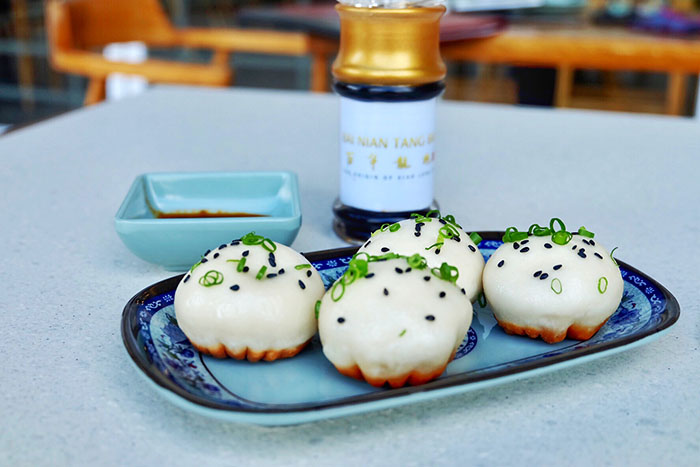 Bai Nian Tang Bao has received various awards for their remarkable food such as the 4th China Food Festival Golden Award in 2002. It was also named Famous Snack Brand by China Cuisine Association in the same year. In 2005, it was recognized as Shanghai’s ATP Master Reporters and Athletes Designated Food. 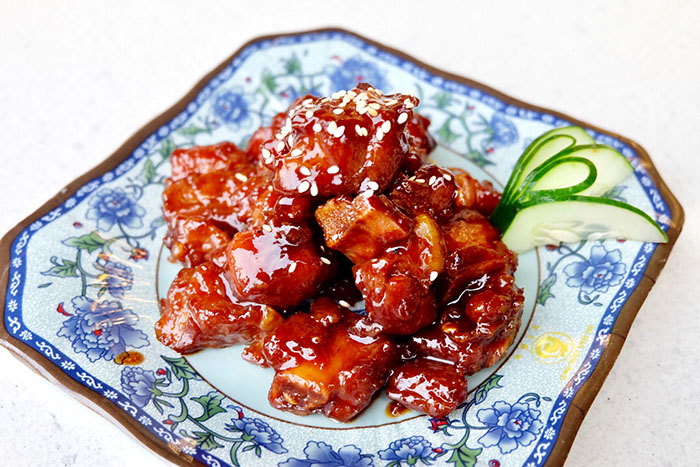 The restaurant became an official member of Shanghai’s Xiao Long Bao Association in 2006 and won food competitions like the one in Germany in 2014 and in Shanghai XingShang Channel in 2015. Bai Nian Tang Bao has also been recognized and invited to the Shanghai Tao Zui Food and “Eat the World with Emeril Lagasse”. It was also the representative of Shanghai Xiao Long Bao in Japan’s New Year Festival in 2017. 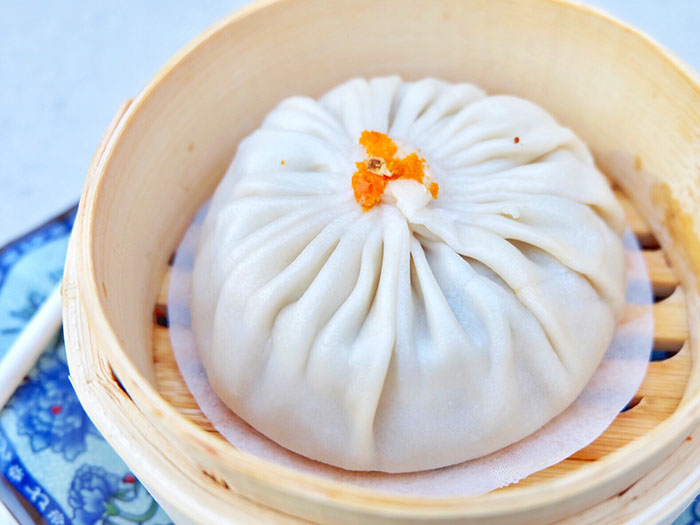 Bai Nian Tang Bao is known all over the world because of their authentic Shanghainese cuisine, especially their one-of-a-kind Xiao Long Bao. Now, Bai Nian Tang Bao has opened its doors for us Filipinos to experience Chinese cuisine from original recipes that have stood the test of time and are fit for emperors.

For more information about Bai Nian Tang Bao contact us at 09176238260 / 02(838-1716) or email marketing@bainian.ph. Follow us on Facebook and Instagram @bainiantangbaoph and post about your experience with the hashtags #BaiNianTangBaoPH and #IloveBNTB. Our Operating hours are from M-TH, 11AM-10PM / F, 11AM-3AM / Sat-Sun, 11AM-12MN. Bai Nian Tang Bao is also available on bookyph and delivers on Honestbee.