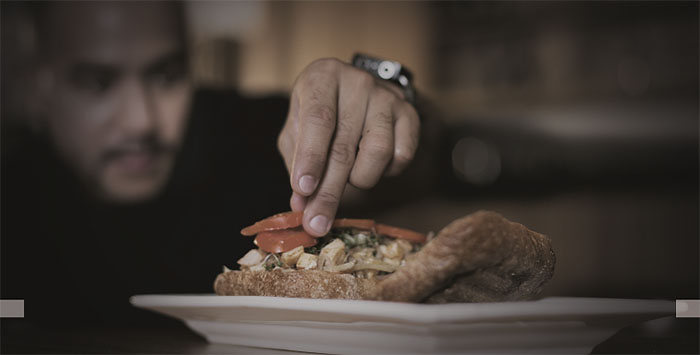 One of the easiest ways to change a person’s mood is through food. There are certain ingredients that evoke thoughts of happiness, some bring nostalgia to the forefront, and others set the mood for romance. 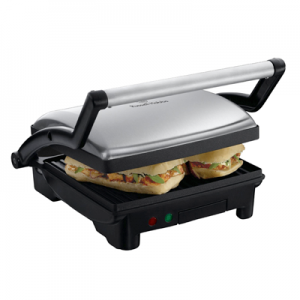 The best way to make paninis is with the non-stick Russell Hobbs panini grill. The panini grill can also be used to grill meat, chicken, and sausages.

It can be as simple as a dinner date for two, a stay-in for the weekend, or brunch with the family – nothing can set the right mood for every moment like food does. A simple occasion – a movie night, a picnic lunch, or even a lazy Saturday breakfast – can be made special with delectable dishes.

With this in mind, Russell Hobbs, a UK brand that is the global leader in small kitchen appliances, has teamed up with celebrity Chef JP Anglo, one of the judges in Master Chef Philippines and who sits at the helm of Sarsa Kitchen, for Mood Food. Launched at Top Shelf in Fully Booked Bonifacio High Street, the cookbook compiles mouthwatering recipes for every kind of emotion and ambience that can easily be done in a compact, modern kitchen. The cookbook also showcases how simple recipes can become gustatory delights that can enhance the mood and the whole dining experience at the comfort of one’s home.

“Ever wondered why some dishes are called comfort food? It plays a crucial role in our lives – it does not only provide sustenance, it can also help in triggering the moods and emotions that we have,” said Chef JP Anglo, the man behind the recipes in the book. “With Mood Food, we will show everyone how easy it is to prepare food that would suit or enhance their moods. And with the help of Russell Hobbs, the dishes are not only a burst of flavors, but also a treat for the eyes.” 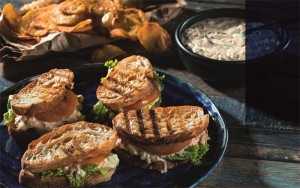 Even those who live independent lifestyles can prepare a dish for themselves or a guest more easily with the Russell Hobbs’ Mood Food cookbook. Aside from recipes, the cookbook also showcases the various small appliances from Russell Hobbs that elevate cooking and food preparation at home.

“Preparing food can be a daunting task without the proper equipment. With Russell Hobbs’ small kitchen appliances, everyone can be an expert in the kitchen preparing scrumptious dishes in the comfort of their own homes,” said Clarence Cu, president and CEO of TOCOMS, the exclusive distributor of Russell Hobbs in the Philippines. “Our goal is to bring the comforts of a modern, compact kitchen to every household.”

With the Russell Hobbs’ Mood Food cookbook and the line of Russell Hobbs small appliances, eating at home will never be the same. Gone are the days of guilt-laden takeout or having pizza every night, with Russell Hobbs, modern life has never felt more homey. 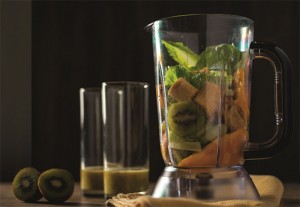 From healthy dishes to smoothies, there is something for everyone in the Russell Hobbs Mood Food cookbook. The sleek and easy-to-use design of a Russell Hobbs blender makes it an integral part of a modern kitchen.