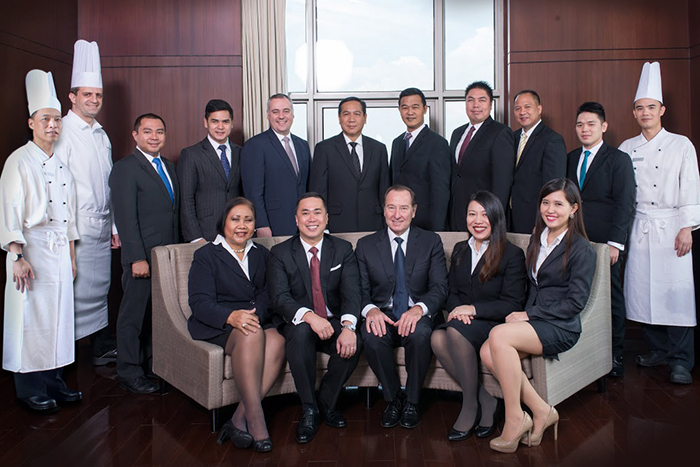 A seasoned and well-known hotelier, Reichenbach has been around the industry for 40 years working with luxury hotel brands in Europe, Middle East and Asia. He was a former Resident Manager for the Marco Polo Hong Kong Hotel from 1986 to 1988 and has already worked in the Philippines for four years over three decades ago. With his extensive experience in hotel operations and familiarity in the Filipino market, Marco Polo Ortigas Manila is set to greater heights as it sustains its current market leader position in the area. 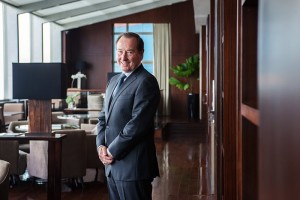 Along with Reichenbach are two new leaders from the Hotel’s Food and Beverage Division. Mirko de Giorgi, the hotel’s new Director of F&B, is a German national who brings with him more than 15 years of hospitality experience gained from five-star international hotel chains. While Lluis Cantons Pesarrodona, Marco Polo Ortigas Manila’s new Executive Chef worked his way up for 16 years in the hotel culinary scene and has already held a key position in a world-renowned hotel chain as the cluster Executive Chef in Thailand. “With Mirko and Chef Lluis on-board, I trust that our Hotel will continue to make a mark in the thriving restaurant landscape here in Manila,” said Reichenbach.

The Hotel also highlighted Filipino talents that will be holding lead positions for Marco Polo Ortigas Manila. Barbara Reyes, the hotel’s new Director of Human Resources, is a true blue veteran in her field for 35 years. Aside from hospitality, she also has an experience in handling human resource requirements in the cable business.  An internal movement promotion has been endorsed to Renan Cortez, Marco Polo Ortigas Manila’s new Financial Controller. He has been with the Hotel since its pre-opening stage as the Assistant Financial Controller and has lead the setting up of the hotel’s existing accounting systems, policies and procedures. Renan is a graduate of BS Accountancy from the University of the Phillipines in Visayas and has been a Certified Public Accountant a year after he graduated.

“It is an honor to be a part of a dynamic and well-rounded group such as Marco Polo Ortigas Manila. For a hotel product as promising as this – and with the group of passionate associates that we have, maintaining an exceptional industry standing will be at ease,” added by Reichenbach.