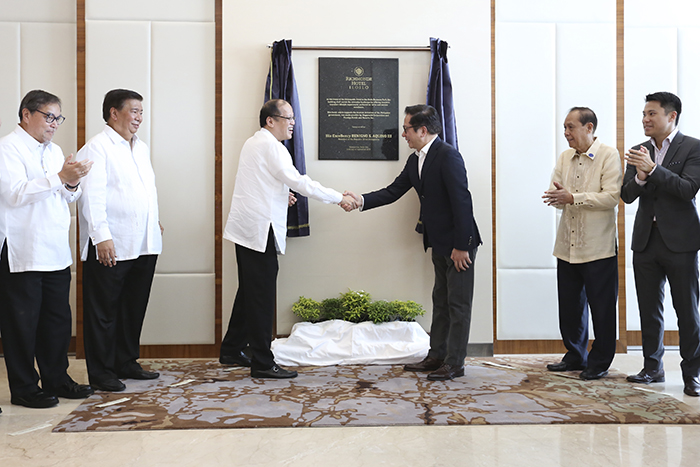 Tourism and economy in Iloilo City are on the rise as further growth, promoted by the development of the Megaworld-owned 72-hectare Iloilo Business Park township, unfolds right before the eyes of the Ilonggos. Before long the city will be touted as a force to be reckoned with in the business and leisure sectors of the region. As Megaworld Chairman & CEO Dr. Andrew Tan puts it, “We envision this township to be Iloilo’s central business district and a center for lifestyle and tourism of Western Visayas.”

Richmonde Hotel Iloilo is the third property of Megaworld’s Richmonde brand which is managed by Prestige Hotels & Resorts, Inc. (PHRI), a subsidiary of Megaworld Corporation. Richmonde Hotels’ first branch can be found in Ortigas Center in Pasig City and the second is located in Eastwood City in Quezon City.

Located at the heart of Iloilo Business Park, Richmonde Hotel Iloilo is already catering to the needs of local and foreign tourists alike, as well as traveling business executives, and most recently, delegates of the 2015 APEC Summit. Equipped with well-appointed and spacious guest rooms, first-class amenities, 24-hour auxiliary services, and gracious and efficient Hotel staff, Richmonde Hotel Iloilo is rapidly becoming Iloilo’s frontrunner in providing five-star service at reasonable rates. The hotel was also recently recognized by the 2015 Philippine Property Awards as “Highly Commended for Best Hotel Interior Design”.