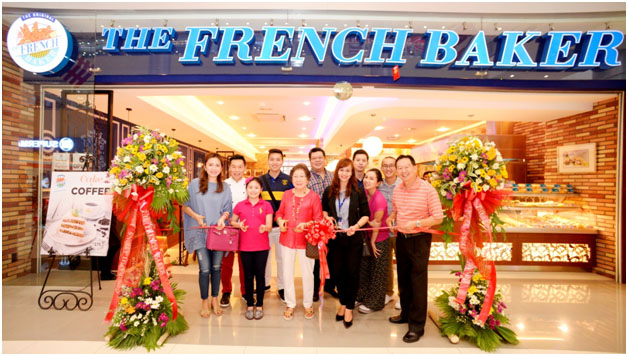 THE French Baker has invaded Cabanatuan City, Nueva Ecija, with the opening of its new branch at SM Cabanatuan recently.

It will be a different dining experience for SM Cabanatuan shoppers as The French Baker store offers new products, such as Sizzling Chicken Galantina (P265), which is chicken roulade stuffed with chorizo and pork and served on a sizzling plate with rice and buttered vegetable siding; and Family Platter (P875), a sumptuous platter made up of 7 pieces of Herbes de Provence Fried Chicken in a basket, Spaghetti Bolognaise with garlic bread slices, annatto rice platter, corn and potato salad, cake slices and Citrus Brewed Iced Tea in a carafe, for a satisfying meal that’s good for 3 to 4 persons.