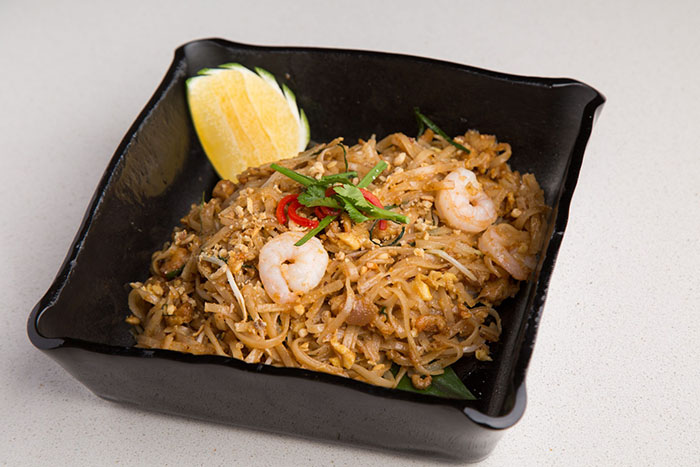 Guest Chef Aek has mastered the art of cooking Thai cuisine while working in 5-star hotels in Bangkok and a specialty restaurant in France. Together with the Red Ginger culinary team, Chef Aek will prepare the Thai dishes to highlight the balance between different flavors including spicy, sour, sweet, salty, and bitter. A unique facet of Thai cuisine is the use of fresh herbs and spices as well as the inclusion of fermented fish sauce in some of its dishes. 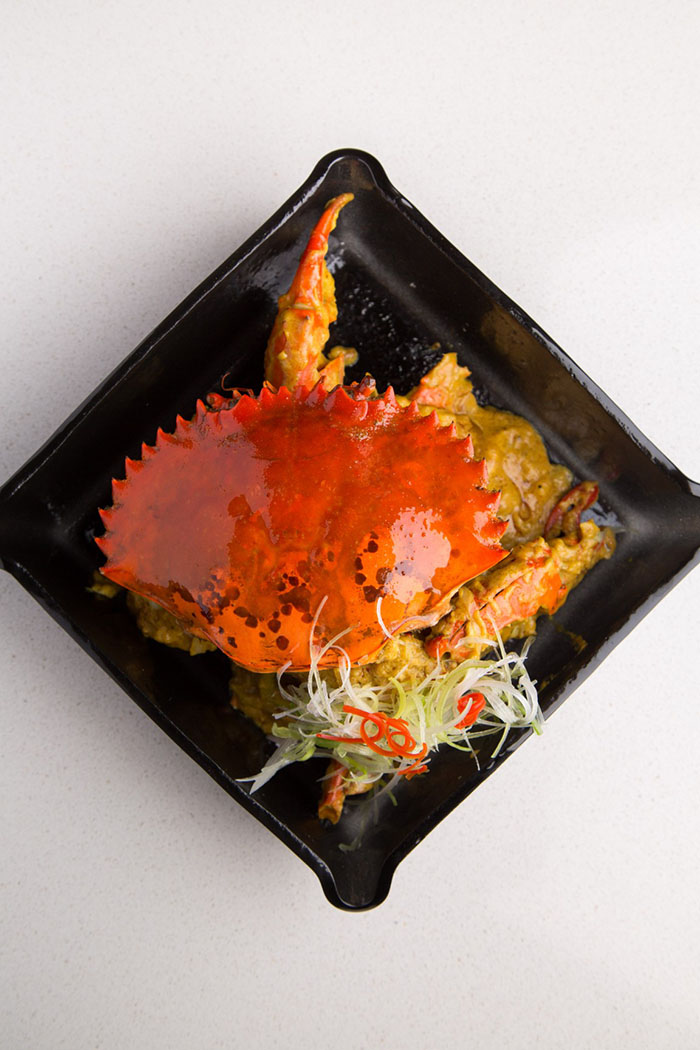 Most Thai dishes are stir fried or grilled and served with rice.  Fish, pork, beef, and chicken are all prepared in a variety of ways, though typically cut into bite sized pieces and stir fried with various spices, such as garlic, chili, and basil. 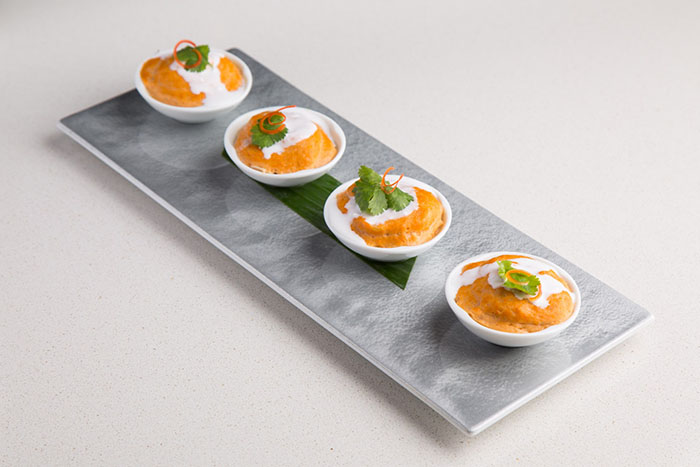 Thai cuisine is influenced by neighboring countries, such as China, Laos, Burma, and Malaysia. With the influence of Chinese migrant, noodle dishes are also common in Thailand. Each of Thailand’s different regions has developed its own style and is responsible for dishes that are quite different from those of other regions.  Northern Thai cuisine shares similarities with cuisine from neighboring Laos, though the Thai versions of the dishes are a lot heavier on the chili.  Southern curries on the other hand, are less spicy, with a greater Malaysian influence, and feature more coconut and turmeric. 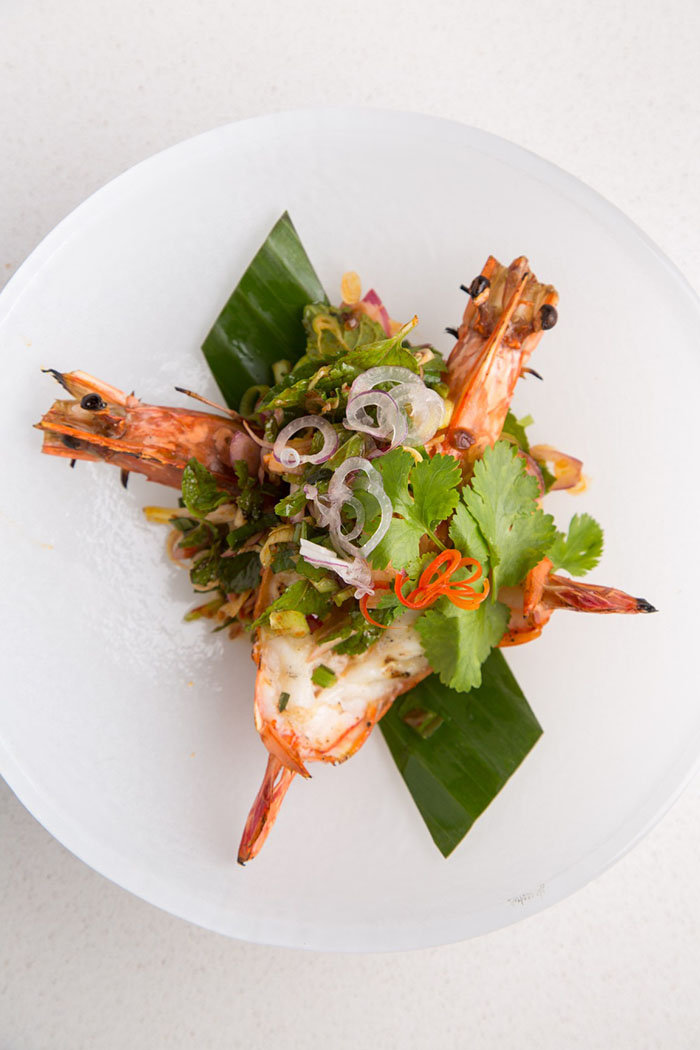 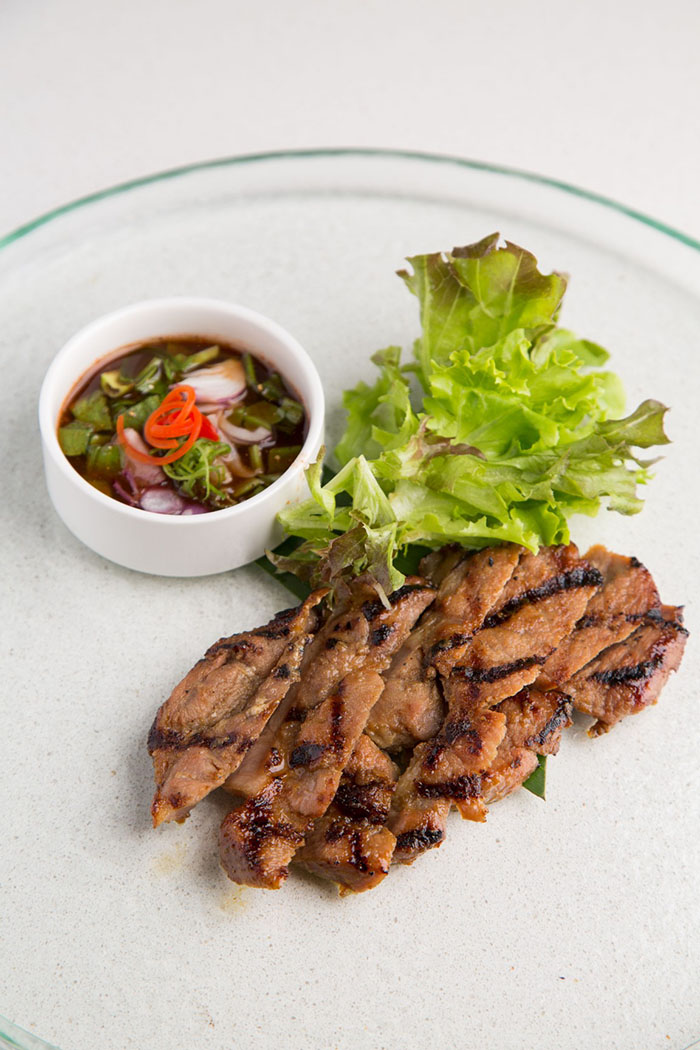 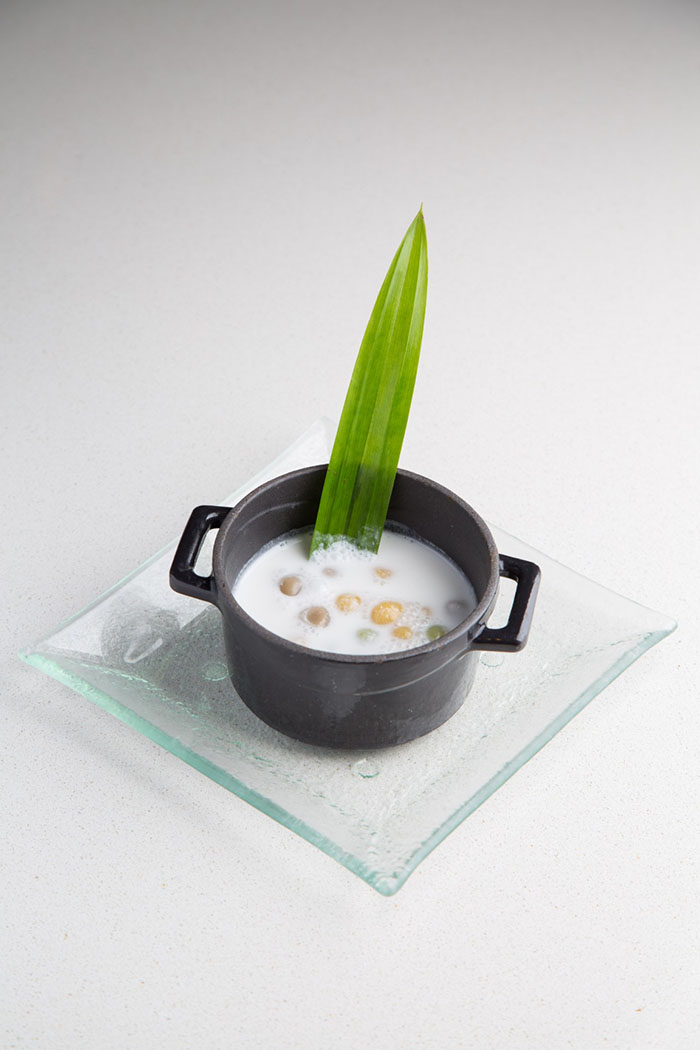 Currently seated as a Board of Director and Culinary Consultant of the Thai Culinary Academy, Chef Aek Charttrakul began his career in 1999 cooking royal Thai cuisine in Benjarong, Dusit Thani, Bangkok. He likewise expanded his expertise by occasionally working in Le Toit du Monde Restaurant in Val d’Isere, France. After five years, he moved to Swissotel Le Concorde Bangkok where he managed the banquet kitchen until 2008. 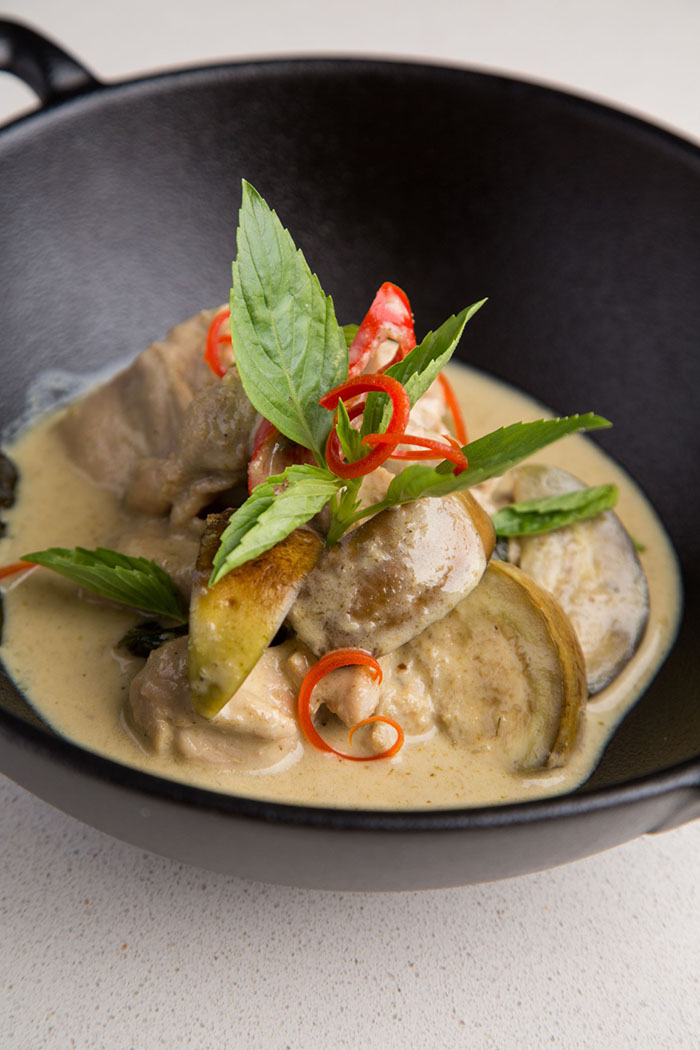 In 2013, Chef Aek joined the Suan Dusit Rajabhat University & International Culinary School and has since represented his country in various national, regional, and international competitions, garnering gold, silver, and bronze medals. His most recent accolades include receiving a silver medal at the 2015 Philippine Culinary Cup, a gold medal 2nd prize at the 2014 Villeroy & Boch Culinary World Cup in Luxembourg, and a gold medal with distinction at the 2014 Salon International de L’Agroalimentaire (SIAL) International Top Chefs in China. 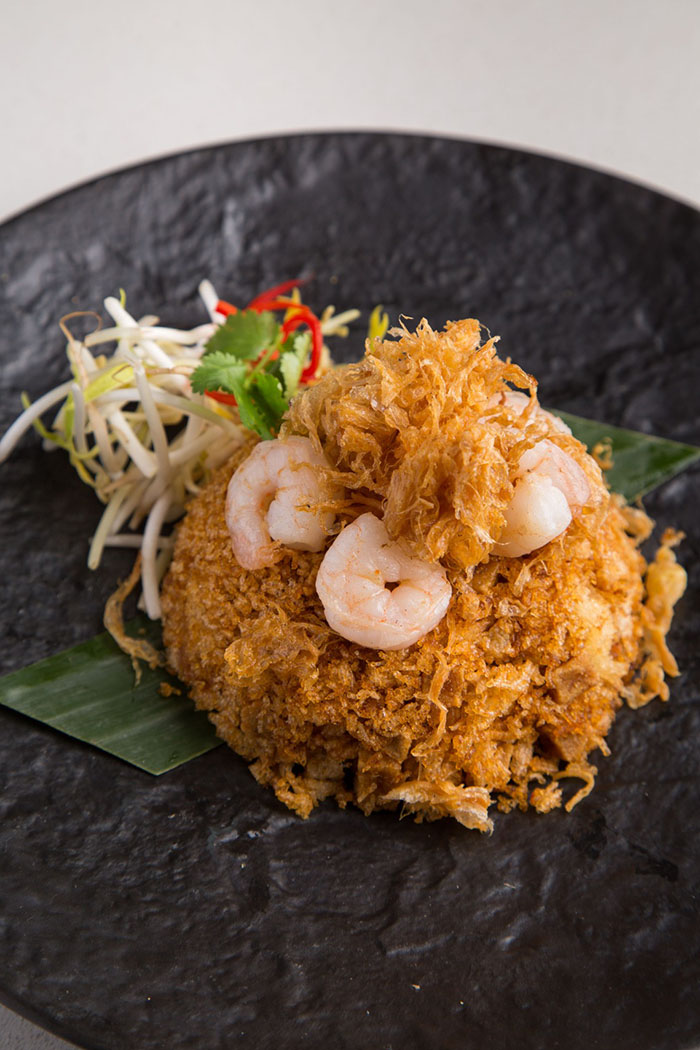 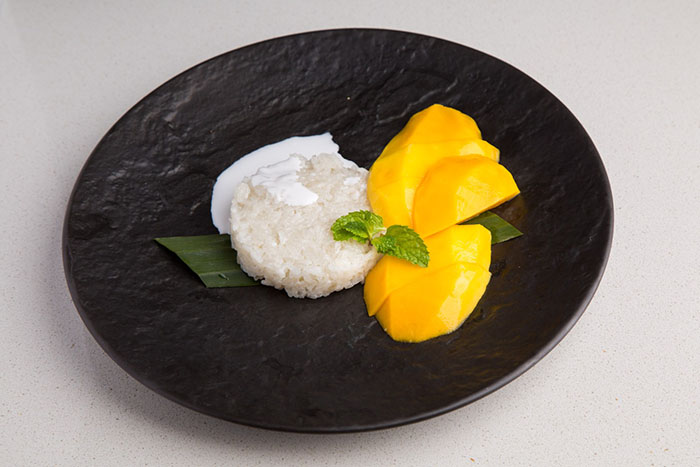 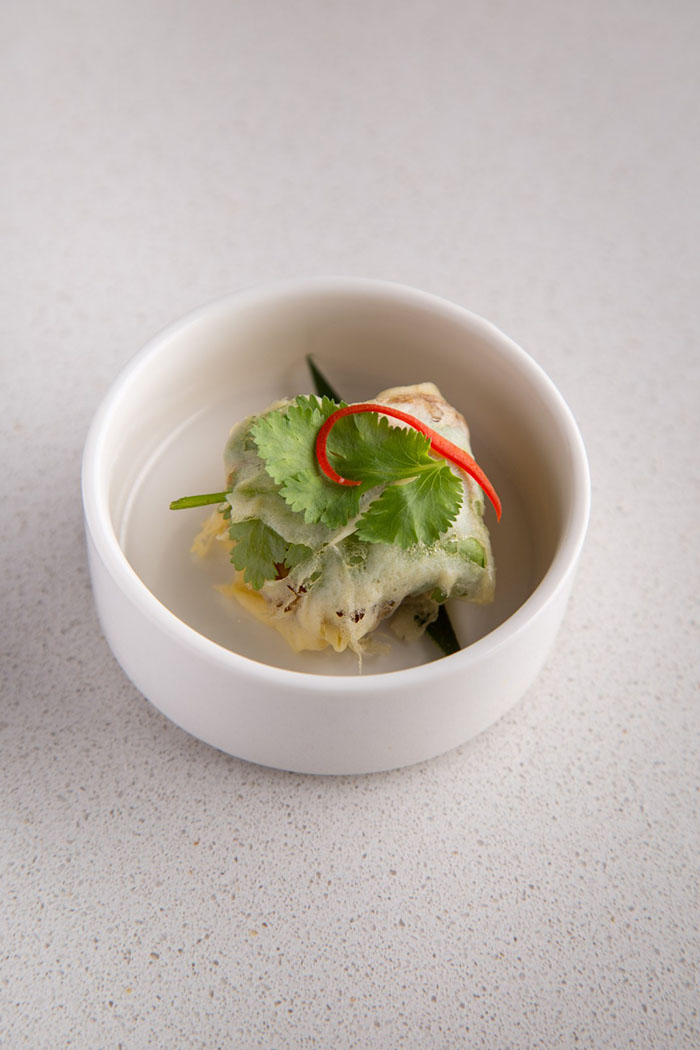 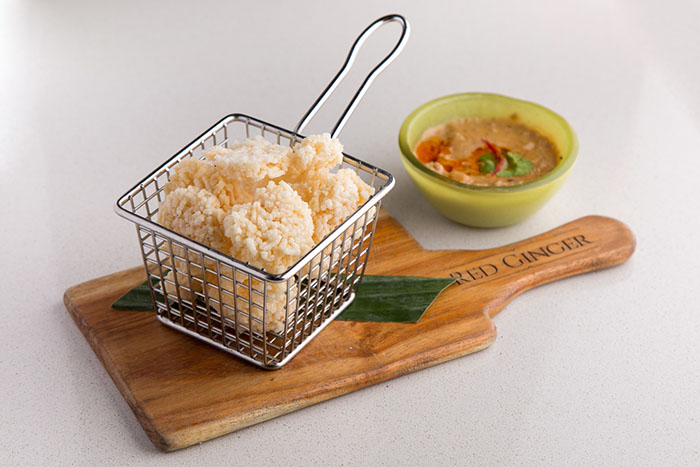 For inquiries and reservations, please call + 63 2 800 8080 or e-mail [email protected] or visit cityofdreamsmanila.com.ph.