Gillette Mach 3: Still the champion in the battle of smoothness, precision, and sharpness 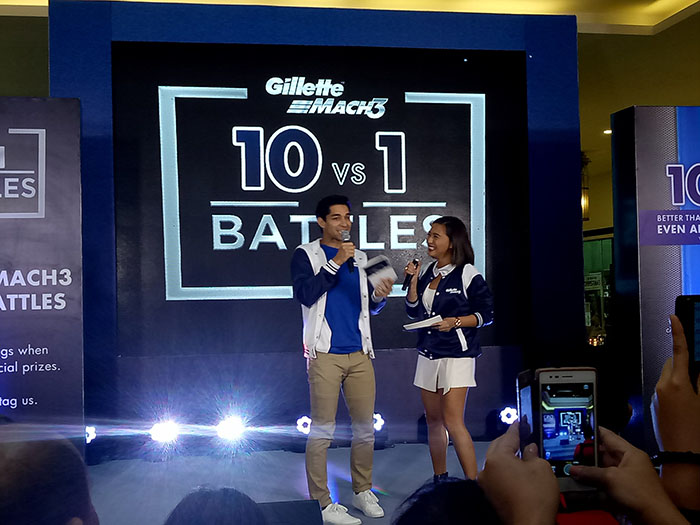 The Gillette digital battles with funny YouTuber Wil Dasovich came to life and gave guys a chance to put their precision moves to the test.

Wil Dasovich kicked off the 10 vs 1 Battles online through a series of webisodes when he first tried his own Gillette Mach 3 and eventually challenged the likes of Erwan Heusaff, Kiefer Ravena, and Dominique Roque to the Sharpest Knife in the Kitchen battle, basketball precision and smoothest race battles respectively.

Japeth Aguilar challenged mall-goers to an intense 3-point shoot-out that showcased his strength and precision as one of the country’s most looked-up-to basketball players. In the end, the fresh-from-championship player conquered the battle. “I was seriously challenged. But the chances of bringing down one pro is close to even with 10 people or more,” Aguilar jokingly said. 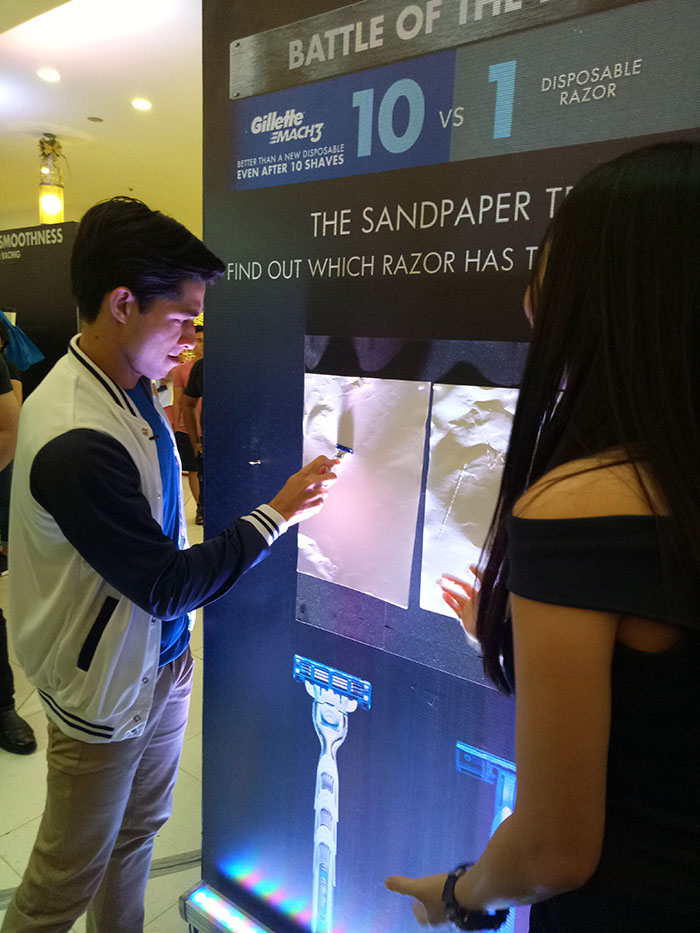 Each battle represented the Mach 3’s winning attributes – sharpness, precision and the smoothest shave even after 10 shaves. In fact, participants at the event were able to prove the Gillette Mach 3’s superior qualities by battling out the Mach 3 against a disposable razor through a sandpaper test.

Both razors are placed above the sandpaper pad. The disposable razor tears the paper while the Gillette Mach 3 does not even scratch. 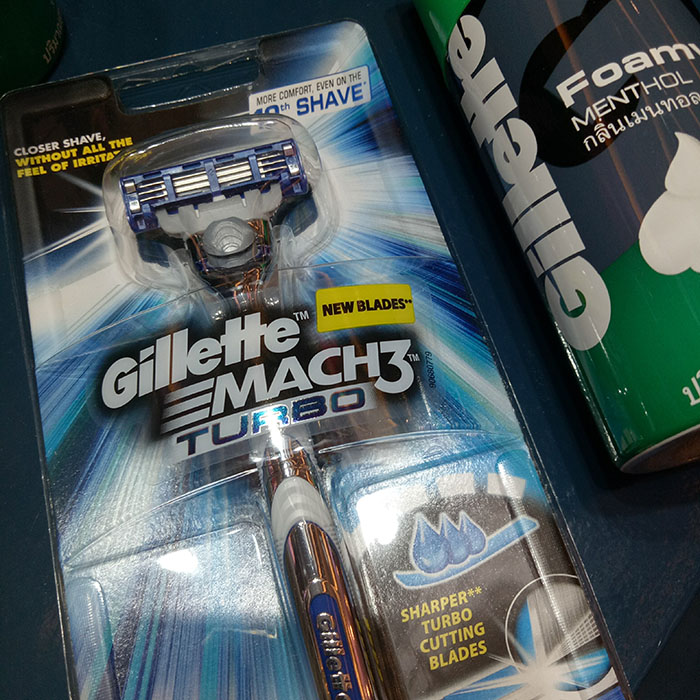 “Men today personify the Mach 3 and we can’t deny that our consumers now eye something that they can rely on in the long run,” said Lester Estrada, head of marketing of P&G. “Gillette Mach 3 is one to be reckoned with as it overpowers 10 disposable razors.” 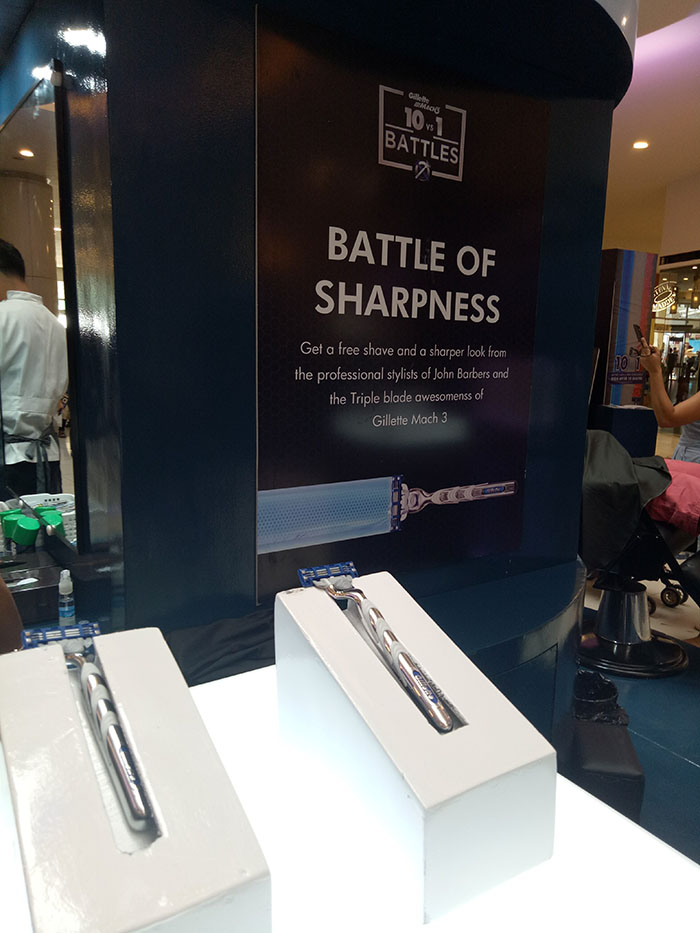 Aside from the exciting 3-point basketball shoot-out, battles such as the Hoops Battle, the Car Race Challenge, and the Battle of Razors were also featured during the event.

Many have won and many have lost, but the Gillette Mach 3: 10 vs 1 Battles only exhibited that men love challenges and do not back down easily because they are innately driven to become the best. 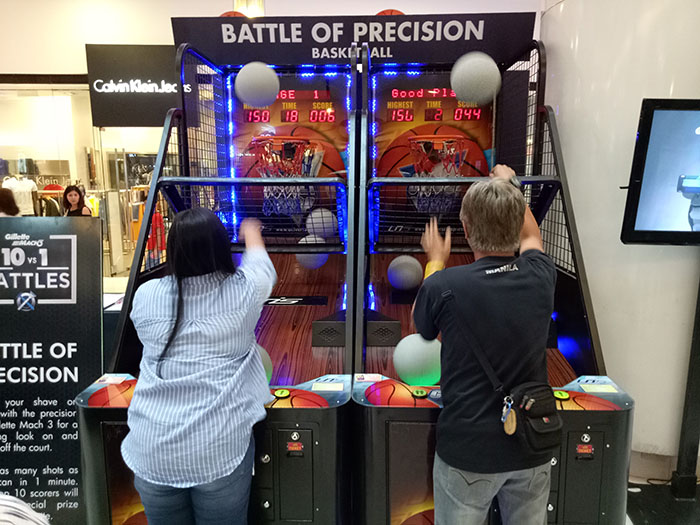 The event was hosted by Joyce Pring and was held at Eastwood Mall Atrium last November 6. And now that scores are settled and true champions have emerged, Gillette is asking what battles are you going and preparing for next.