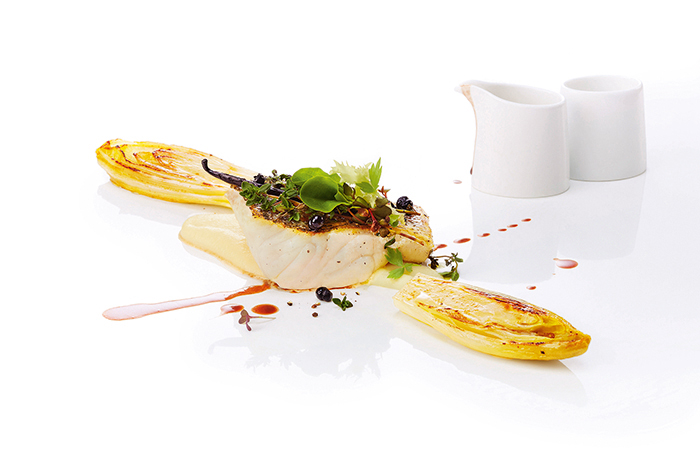 Discerning diners can sample the innovative ‘Vanille Salée’ promotion from February 21 to March 21, 2017.

Comprising of six one-of-a-kind vanilla-enhanced dishes, the concept is now being made available at Mövenpick Hotel Mactan Island Cebu, as well as other properties across the Middle East, Asia and Africa.

This exceptional taste experience has been encapsulated in savoury vanilla creations, championing the queen of spices at Mövenpick hotels worldwide. 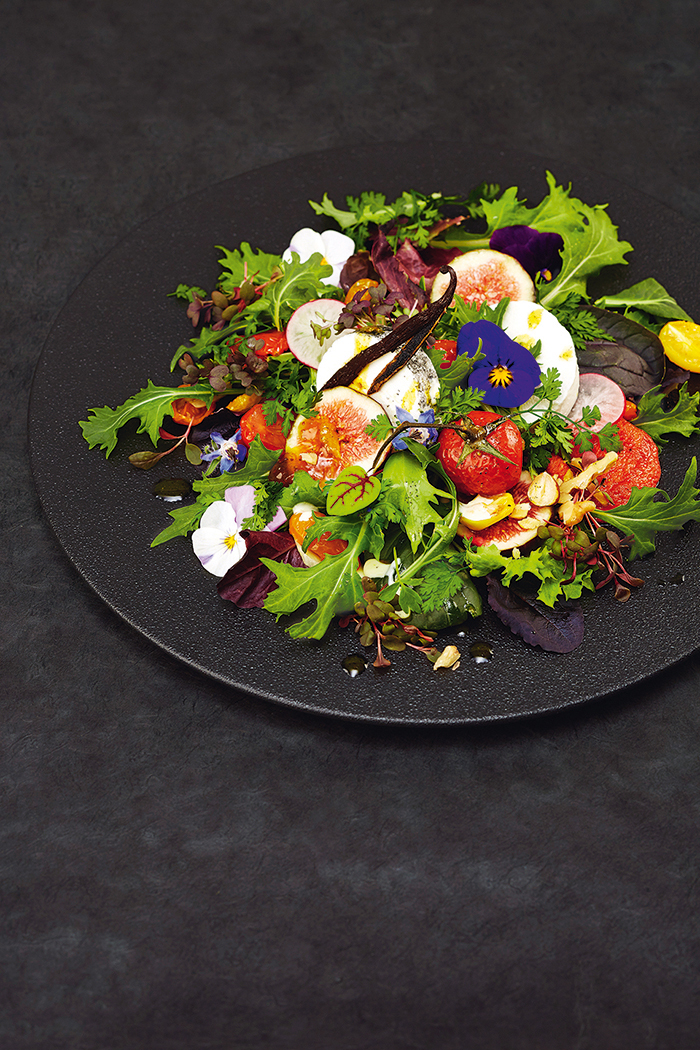 “These vanilla creations have been concocted by our talented Director of Food & Beverage Europe, Thomas Hollenstein, who has set out to surprise our guests with this interesting mix of flavours,” said Olivier Chavy, President and CEO, Mövenpick Hotels & Resorts.

“‘Vanille Salée’ is a real palate pleaser and we hope food enthusiasts dining at all of our properties around Asia, Africa and Middle East enjoy this new gastronomic experience.”

Fine Bourbon vanilla is used in all the dishes. Veracruz, a region of the Gulf of Mexico, is regarded as the global home of vanilla-growing. As long ago as the 14th century, the Aztecs enjoyed the fragrance of fermented orchid pods, but it was not until the 19th century that cuttings of vanilla spice arrived in Europe, in the botanical gardens of Paris. From there, they were transported to Madagascar and Réunion, then known as Île Bourbon – hence the name Bourbon vanilla. The French titles of the six ‘Vanille Salée’ dishes pay tribute to vanilla’s origins.