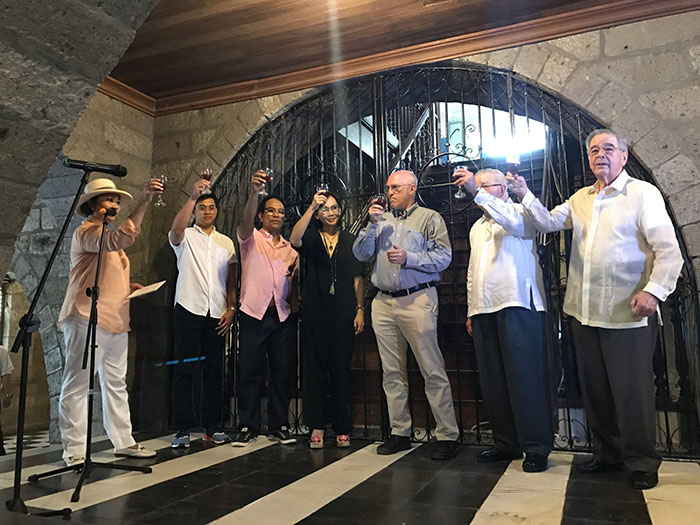 It’s more crucial than ever to commemorate the 75th anniversary of the Fall of Bataan.  Three generations have passed, another begins, and with each generation the memory of those bitter yet heroic days fades swiftly.

There are fewer of those veterans who endured the horrifying 12-day walk to tell the younger generation, to recount the scenes of bayonetting and summary executions by Japanese troops on the starving men who resisted or could not walk on.

This exhibit will be the continuing voice for the 70,000 brave Filipino and American soldiers who endured that harrowing march.  This town of Bagac where Las Casas Filipinas de Acuzar resides distinguished itself as the line that stretched across the peninsula to the town of Orion in the east holding back the invading Japanese forces for over two months.  Despite the food deprivations, the sickness and the lack of ammunition, the Bagac-Orion line held steadfastly and would show to the world a bravery unmatched in modern history.

This exhibit is a joint sponsorship of the Ortigas Foundation and Las Casas Filipinas de Acuzar.