Gelatofix Officially Opens Its Door to a New World of Gelato 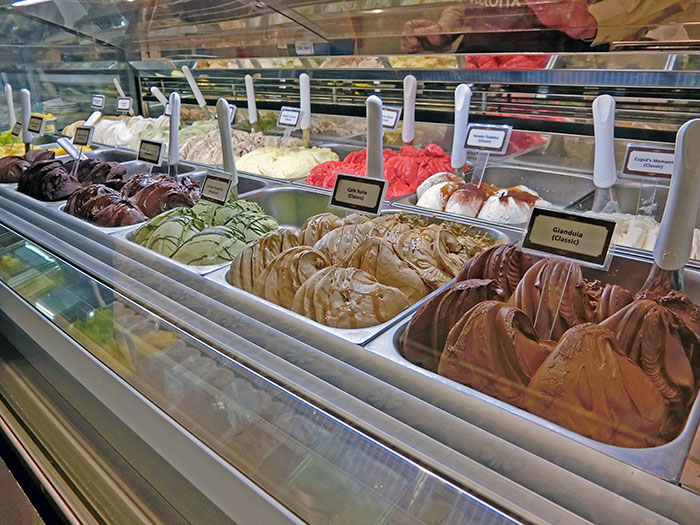 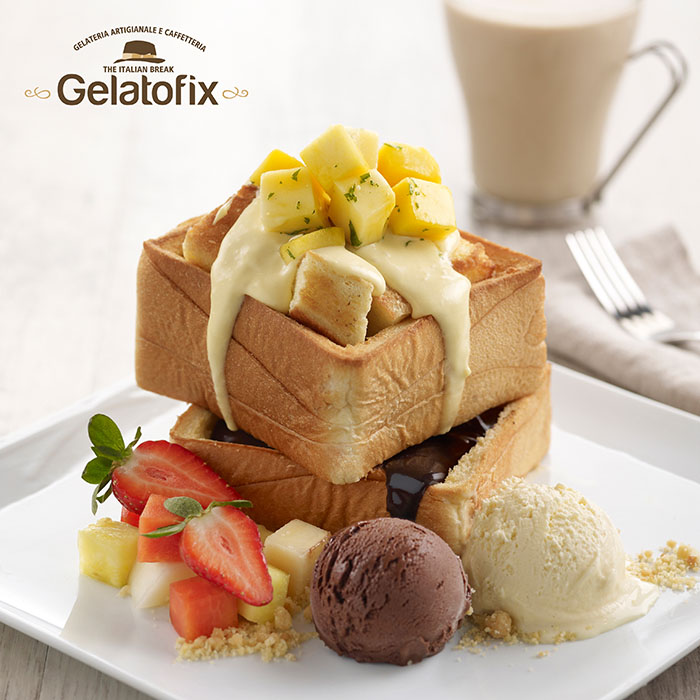 A Place To ‘Gelato-fix’ And Chill!

The philosophy of Gelatofix is to give everyone a place where they can ‘hang their hats’ which is an Italian way of saying, ‘take a break’. Wilson Lim, Executive Director, International Business, Singapore’s Commonwealth Capital Group exclaims: “Like a true Italian, we love our gelato and believe no day is complete without our fix of gelato.  With Gelatofix, we wanted to showcase a piece of Italian heritage with each gelato experience by our Filipino customers. Here, we use only the most natural ingredients, prepared via a process that is both masterful and artisanal.” 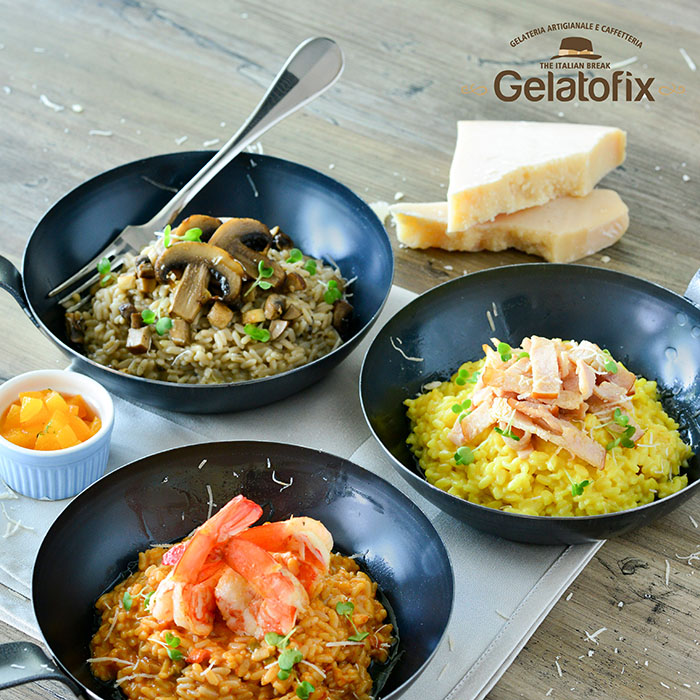 Gelatofix has the most remarkable handcrafted gelato masterpieces created by the Gelato World Cup Champion, Master Chef Novelli. Lim enthused: “We are known for having the smoothest and creamiest Italian gelato and for our first class and exquisite gelato gourmets from piatti (in plates), coppe (in cups), toasts and cakes. But what we are most proud of is the ‘Gelato Sushi’ creation by Master Chef Novelli.” 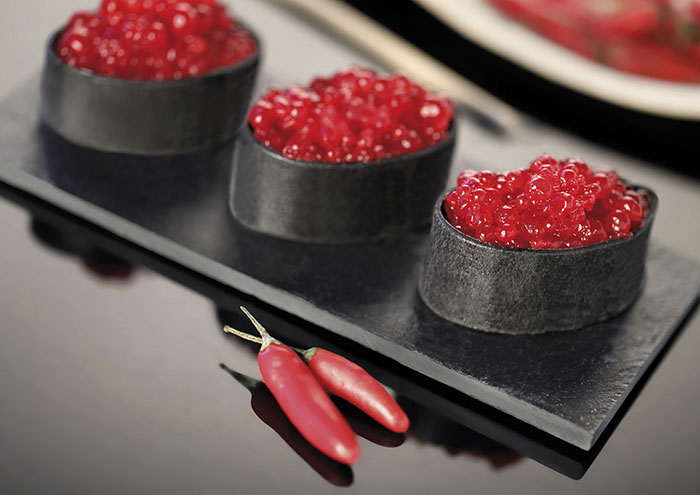 Lim also boasts of their signature toast box, also known as the ‘Magic Boxx’, created by Gelatofix Master Chef David Chang. It is a unique fusion of Asian bread toasted to perfection, cubed in sweet buttery texture, topped with Italian gelato and served with a treasure chest of renowned Gelatofix chocolate sauce. 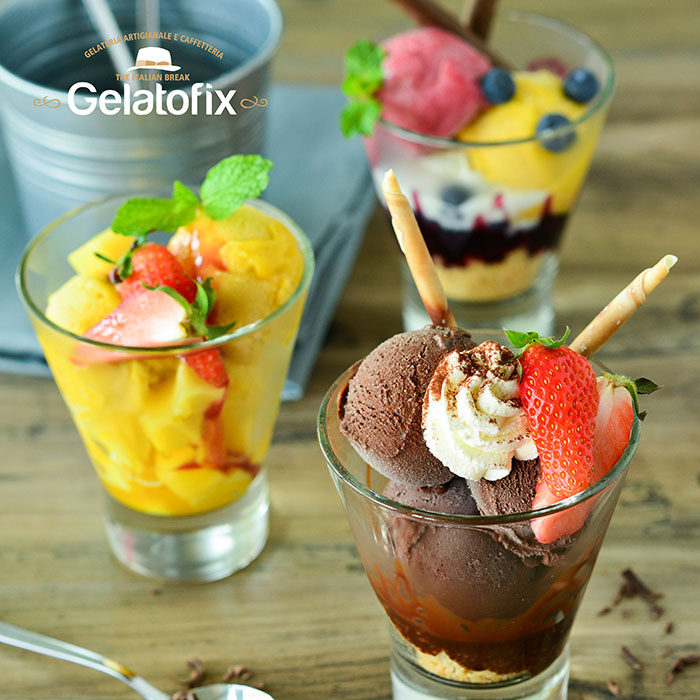 Other than gelato, Gelatofix also serves nutritious gourmet salads, rich-flavored soups, lavish mains, and to-die for beverages. For the health-conscious, there’s the Italian-inspired gourmet salads that balances off the greens with fruits and dressing, topped with a creamy scoop of Fior di Latte gelato. If you want something unique for an entrée, try the pasta selection with Portobello mushrooms, crunchy prawns, succulent squids and juicy parma ham. And for those who are looking for local flavors, Gelatofix provides an array of the best and locally curated Filipino-inspired dishes. 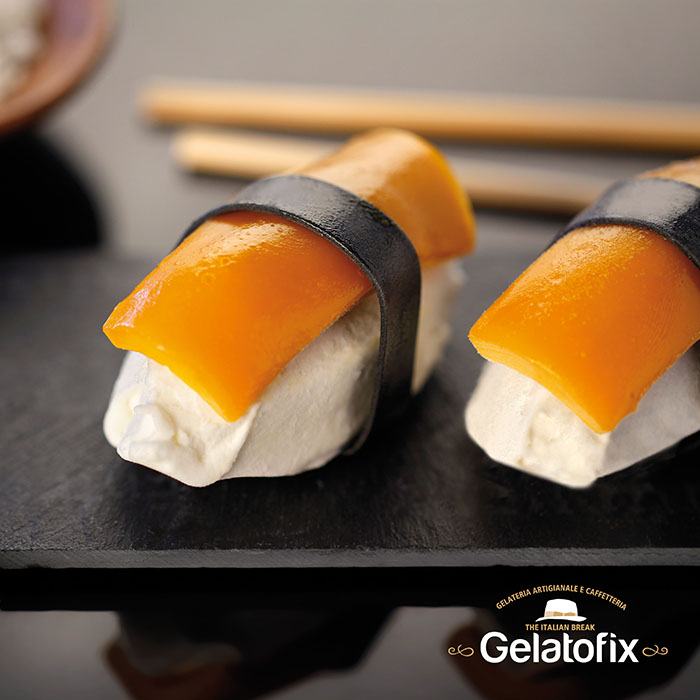 Growing Gelatofix in the Philippines & the World

“We will be the first in the Philippines to launch an authentic Italian dessert lifestyle café chain under Gelatofix. It will be the destination of choice for both young people and working adults who are in the prowl for mouth-watering yet guilt-less gelato and food offerings which make a serious play on both Italian and local flavors,” said Mr.Von Lacorte, Director, Gelatofix Philippines. 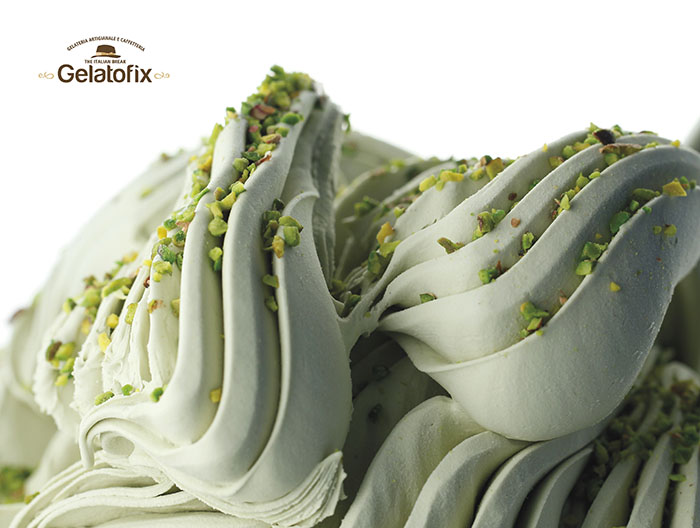 He adds that another five new Gelatofix outlets will be added over the next 12 months in Metro Manila so more people will have the ‘fix’ they need, whenever and wherever they crave for it. 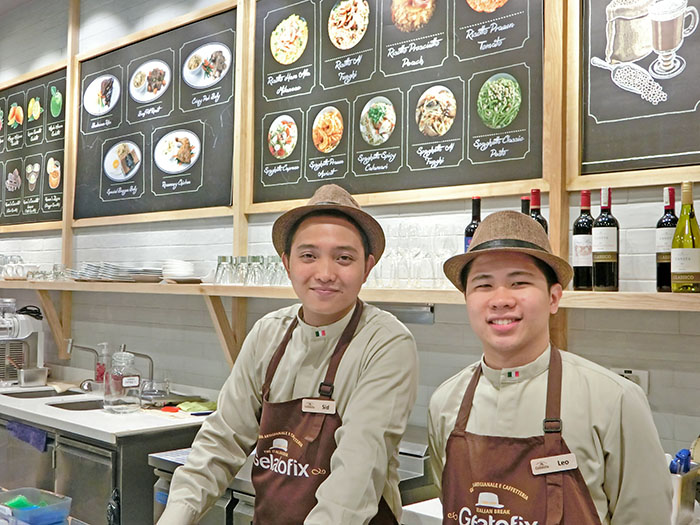 Internationally, the Gelatofix café chain will be available in Cambodia, Kuwait, Maldives and Qatar.