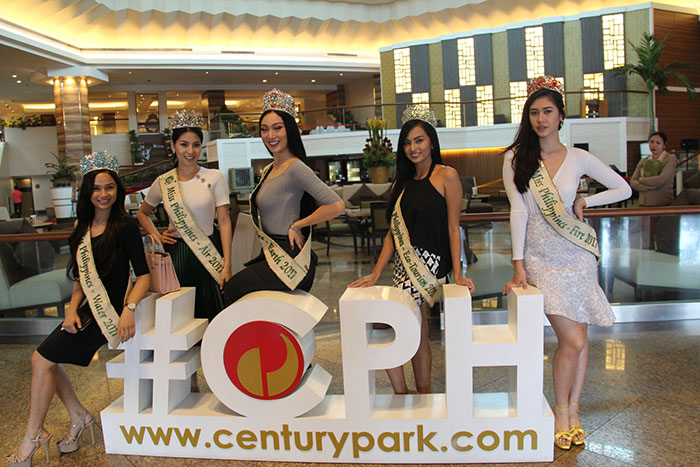 Century Park Hotel (CPH), one of the country’s illustrious establishments in the Manila circuit, expressed its delight to house once again the Miss Earth 2017 delegates. 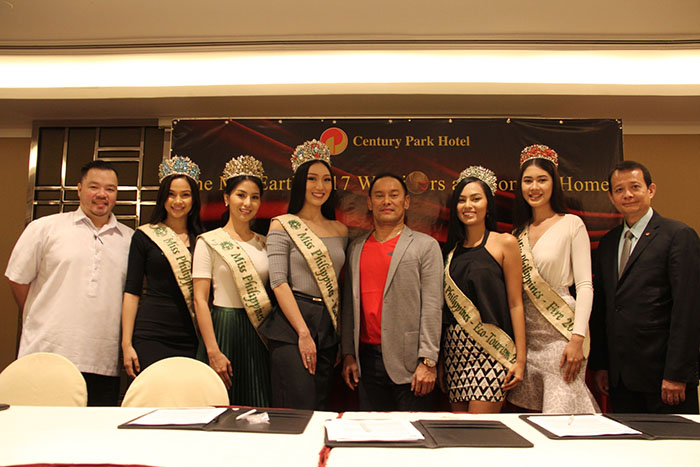 Working closely with the pageant creator, Carousel Productions, CPH seeks to support the organization’s enduring advocacy in promoting environmental awareness across the globe. 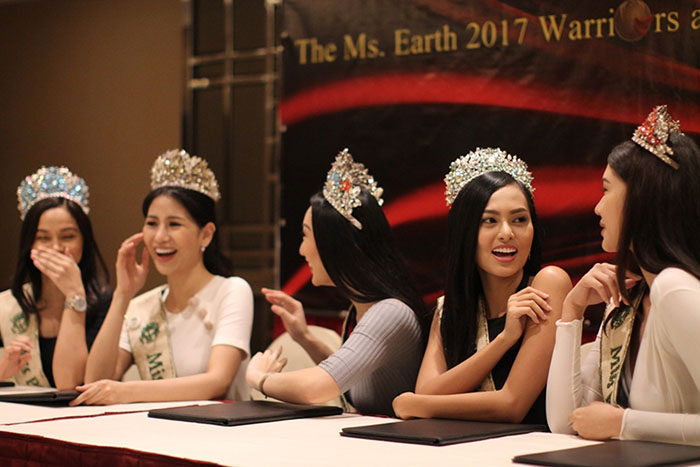 GOOD TIMES. Miss Earth Philippines 2017 getting comfortable at your home away from home, Century Park Hotel.

“Century Park Hotel is pleased to be a part of a worldwide crusade for a greener world through the Miss Earth pageant.  We hope to contribute more to the endeavors of this organization,” shared CPH General Manager, Anthony Tan.