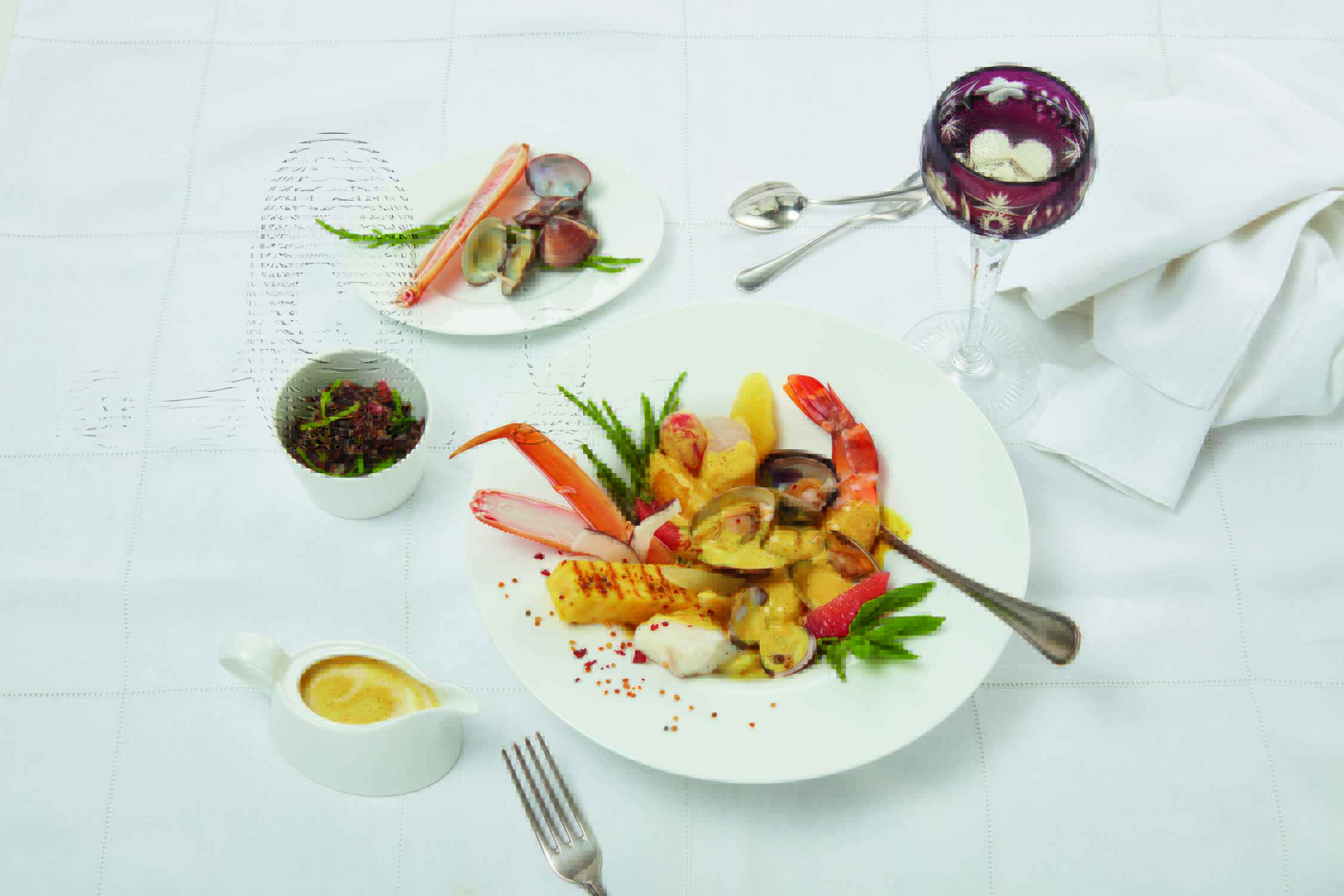 Mövenpick Hotels & Resorts is kick-starting 2018 with a burst of gastronomic vision and flavour as its parent company, the Mövenpick Group, celebrates seven decades of culinary excellence and innovation.

To mark the company’s 70 th anniversary, its Food & Beverage Director Europe, Thomas Hollenstein, and his team of chefs, have unveiled a menu of seven remarkable dishes that marry the old with the new – popular classics and guest favourites reimagined for the modern palate, inspired by cuisines and gastronomy trends from around the world.

The ‘70 years of culinary excellence’ promotion is available in restaurants at all Mövenpick properties globally, including Mövenpick Hotel Mactan Island Cebu in the Philippines, from 10 March to 20 April 2018. This introduces seven inventive dishes that pay tribute to Ueli Prager, who when founding the Mövenpick brand in 1948, redefined the European restaurant scene and paved the way for a new style of modern hospitality, based on a simple premise: ‘doing normal things in an extraordinary manner’.

Just as Prager introduced diners to unpretentious cuisine with a twist, such as curry-based Riz Casimir – a first in Europe – so 70 years on, Mövenpick chefs have created an inspiring menu of uncomplicated but surprising creations, all of which use fresh, authentic and health-promoting ingredients. 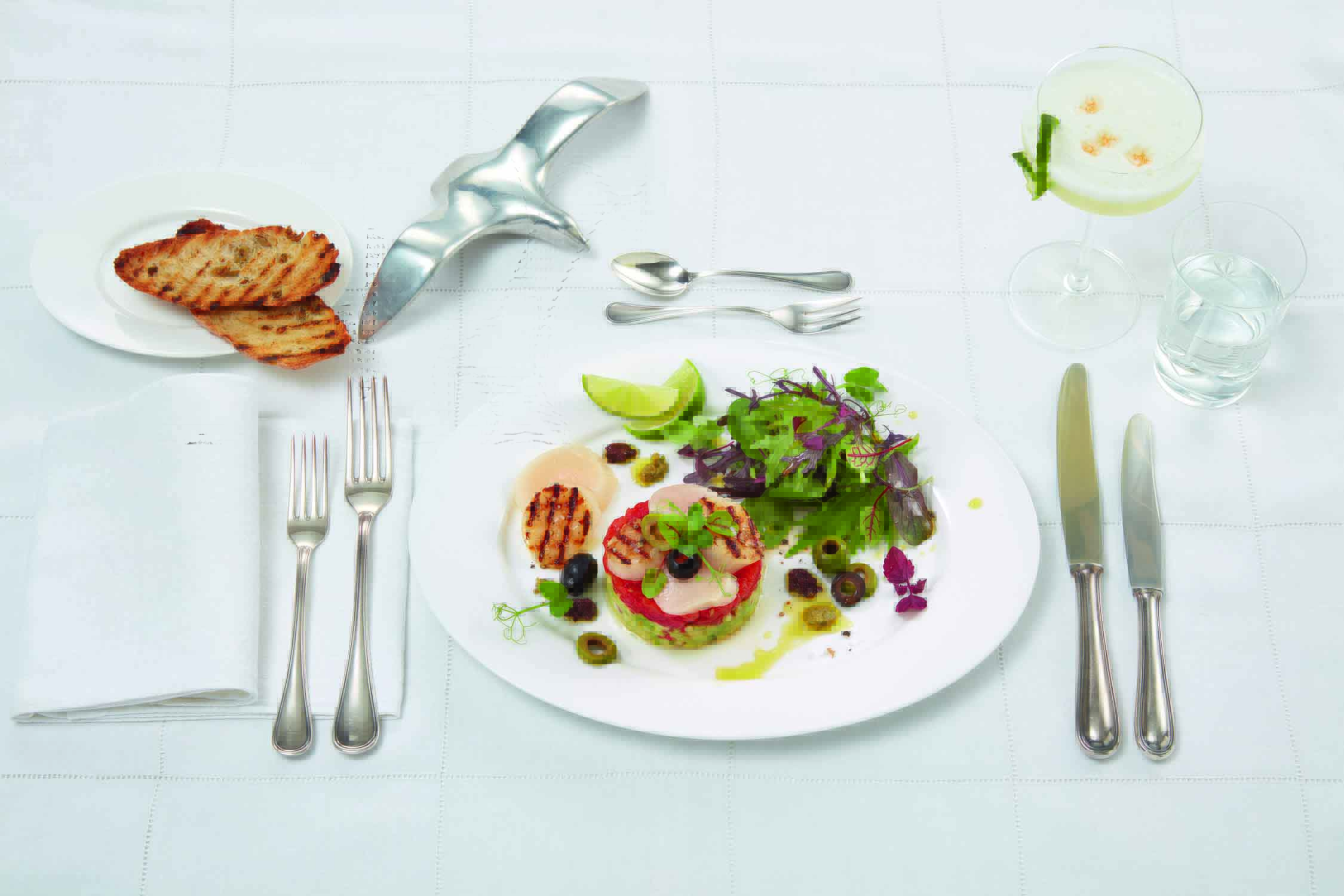 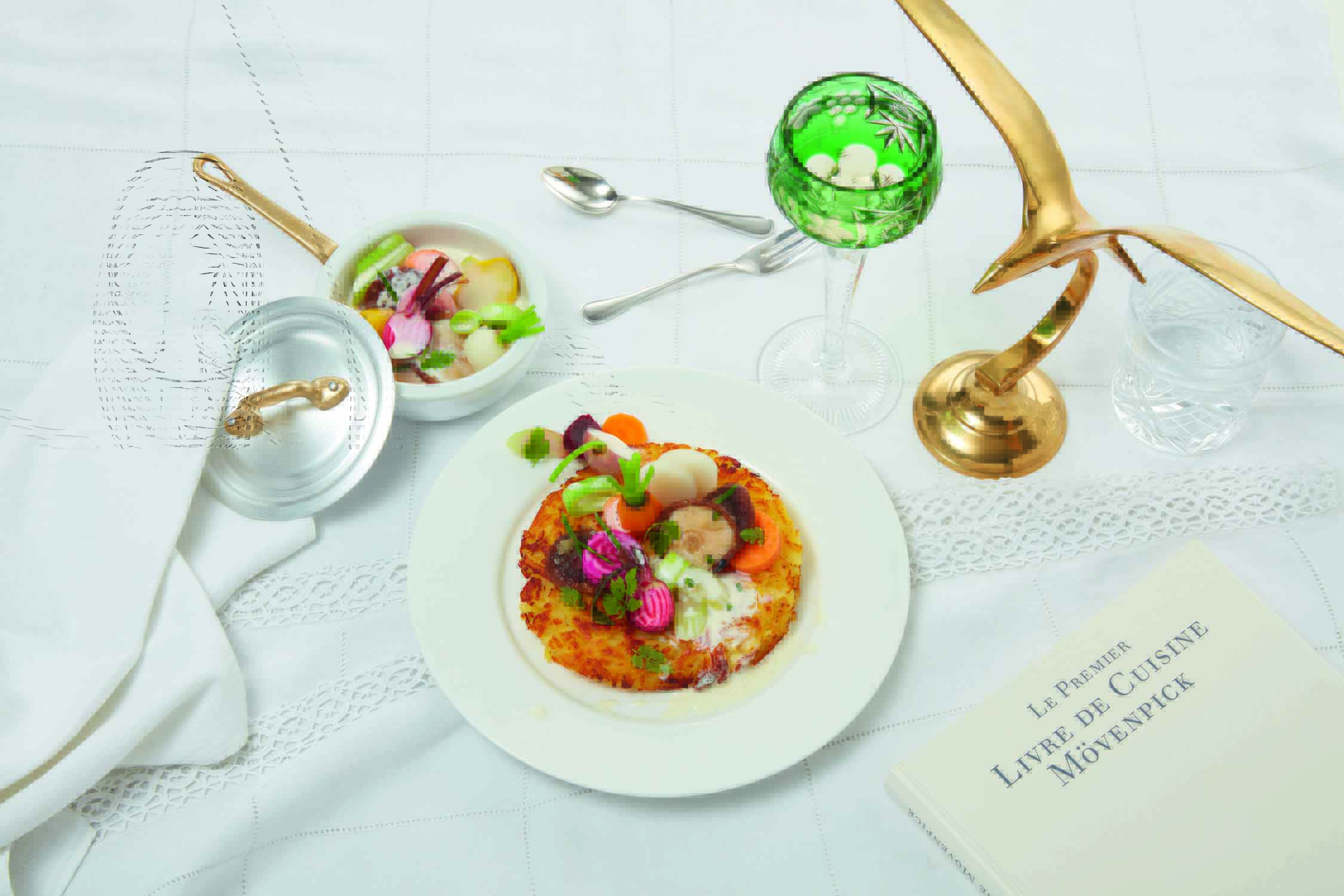 These dishes not only take inspiration from Prager’s visionary approach to cuisine, but his original idea for a new restaurant concept: a sophisticated yet relaxed place where guests could sample dishes at affordable prices – the name for which came when he least expected.

As he strolled the shores of Lake Zurich with a friend and considered the possibilities, a seagull (or Möwe in German), swooped down to skilfully pick up food mid-flight. That one elegant movement encapsulated his idea and so ‘Mövenpick’ (Möwe pick) – and Europe’s first casual dining experience – was born.

Prager’s first restaurant, Claridenhof, opened in Zurich in July 1948, offering simple dishes that could be ordered à la carte – a refreshing alternative to conventional set menus and the first of many Mövenpick innovations.

“Mövenpick’s story is astonishing, founded on a commitment to service, authenticity, culinary excellence and innovation, and in 2018 we celebrate these values and our rich heritage in the way we know best – by treating our guests around the world to an inspiring gastronomic experience,” said Olivier Chavy.

“The ‘70 years of culinary excellence’ promotion is a fitting tribute to Ueli Prager who was truly ahead of his time when he founded our company, and we continue to build on his legacy with experimental cuisine and new concepts that keep his original vision in mind – doing normal things in an extraordinary manner.”