To celebrate the Filipinos’ love for Chicken Inasal and get everyone to experience the product’s nuot sa ihaw sarap, Mang Inasal recently held a one-day Pista ng Chicken Inasal in all its stores nationwide with special appearance from ambassador Angel Locsin in select stores. 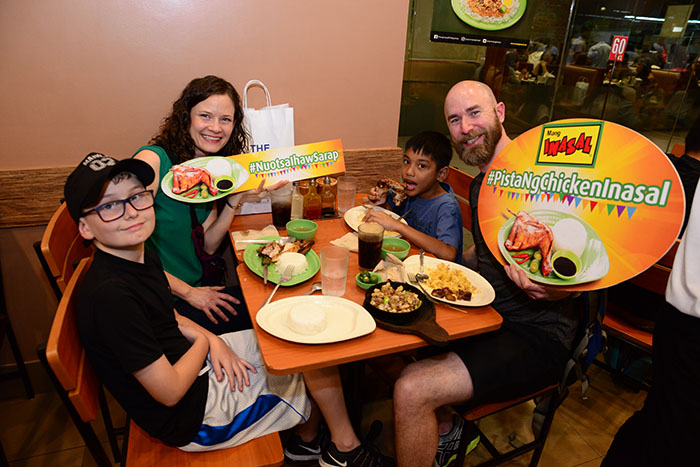 Students, employees, and families gathered at their nearest Mang Inasal branches last January 26 to enjoy a satisfying salu-salo of their Paborito Chicken Value Meals with P10 discounts. Mang Inasal customers at SM Megamall and Starmall EDSA-Shaw were also treated to a surprise as Locsin joined them in celebrating the Pista ng Chicken Inasal. 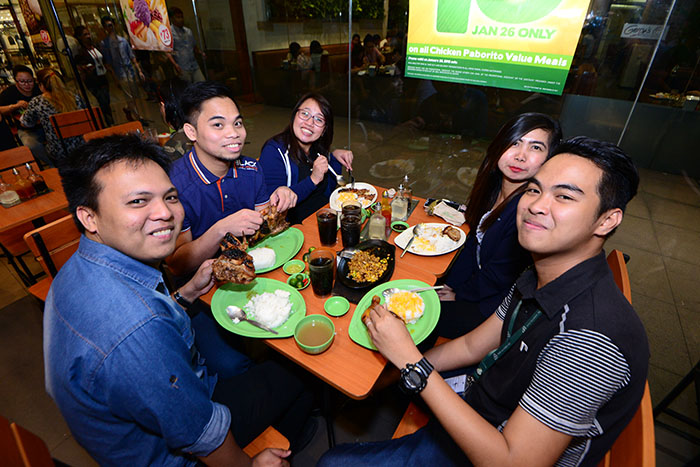 Mang Inasal is committed to offering food that captures the unique taste and eating habits of Filipinos. At any Mang Inasal store, Pinoys can enjoy a wide variety of food – from the 2-in-1 sa laki, nuot sa ihaw sarap Chicken Inasal and the sizzling Pork Sisig, to the savory Palabok and the so creamy, so sarap Pinoy Halo-Halo. The nationwide Pista ng Chicken Inasal also ushered the Dinagyang Festival weekend in Iloilo where Mang Inasal opened its first outlet. The company was one of the sponsors in the Dinagyang Parades.