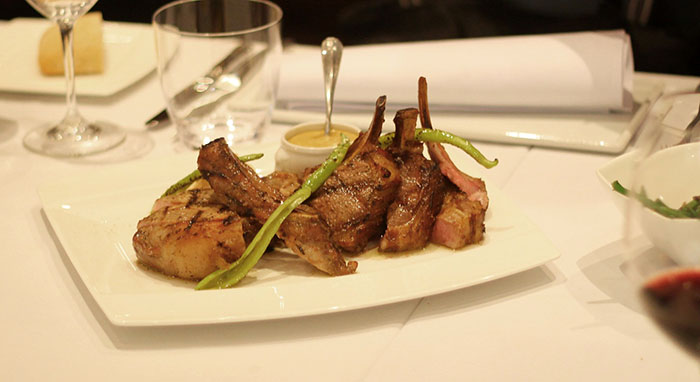 Ruby Jack’s has done it again. Their new menu highlights all the reasons why this steakhouse and bar remains one of most sought-after restaurants in the metro. As described by Chef Matthew Crabbe, Director and CEO of Ruby Jack’s, the menu features slight variations to classic dishes while still emphasizing the Japanese fusion. Desserts have also been totally revamped including two celebration cakes “The Ruby” and “The Jack”. 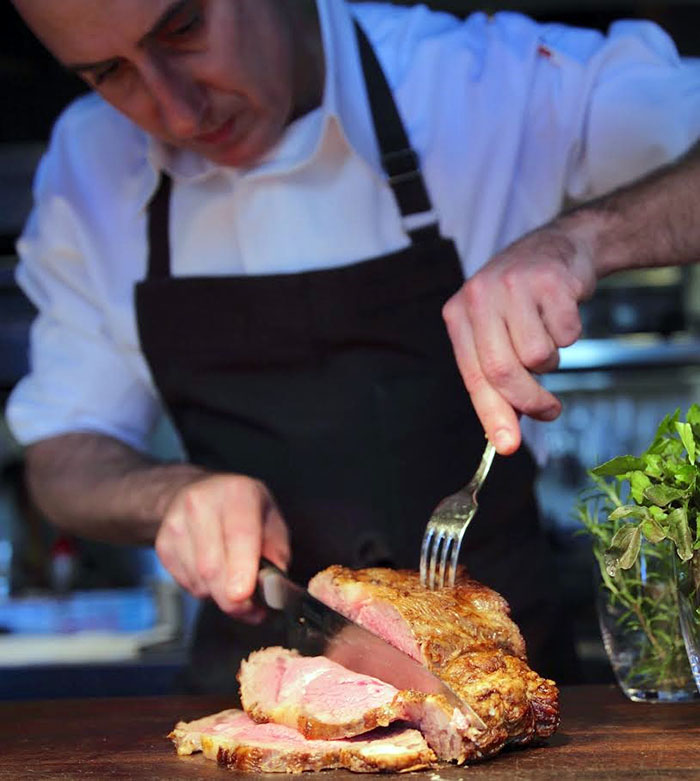 It was only a few months ago that the restaurant introduced its Jack Daniel’s Whisky Dry Aged Beef which soaked prime cuts in the premium liquor for a relatively long time. The result was a flavorful meat that indulged the senses. To this almost sinful creation, Chef Crabbe said that he is always looking for ways to improve the menu at Ruby Jack’s and offer its repeat customers a new experience each time. After three years of learning the taste and sensibilities of its Filipino customers, he and the Ruby Jack’s Manila team know what guests expect from the restaurant. The “trick” (if it can be called as such) is to always engage diners with different flavors. It’s not about casually creating new dishes for the sake of it; it’s about looking at time-honored cooking practices and designing ways to make it more modern — all while maintaining the clean taste of food. This has always been the principle which leads Ruby Jack’s menus: combining the old with new to make dishes that are a beautiful blend of both.

“We try not to upset the apple cart but design items that marry comfortably with the RJ menu items,” Chef Crabbe says. 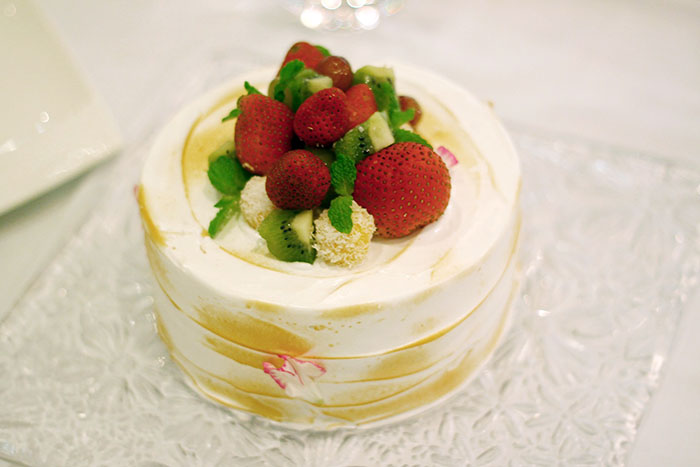 Chef Crabbe is definitely one for fusion cuisine. Born in Sydney, Australia, Chef Crabbe began his career in the country until 1995 when he began working at Michelin-starred restaurants and five-star hotels in the United States. He then went to Japan as the Chef of the acclaimed New York Grill and Bar at Park Hyatt in Tokyo. During his 3-year stay in Kyoto, he worked closely with the local community including the Nishiki market to intimately experience the East Asia culture. He also used the time to learn more about local ingredients, enhancing his culinary sense greatly. 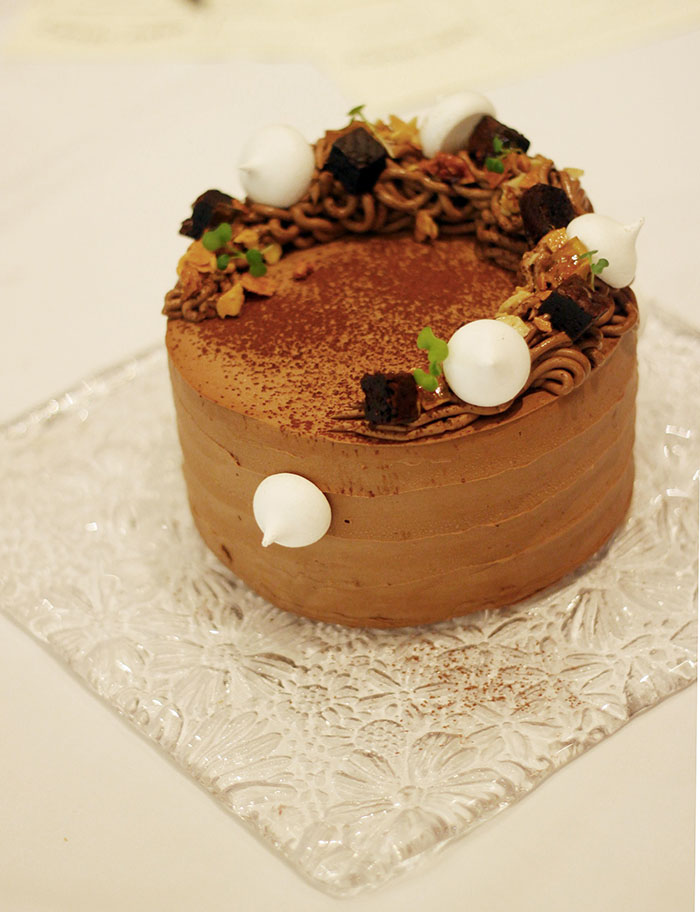 He left Hyatt to follow a dream in an uncompromised environment. He is now the Chef Director and Co-owner of TWO ROOMS GRILL| BAR so that he can deliver simple, notable flavors to more people. His attitude when it comes to food is to ignite all the senses with different textures, aromas, and beautifully-placed dishes. Now, with his business partners, he runs 3 restaurants and bars in Tokyo; TWO ROOMS, R2 SUPPERCLUB, and RUBY JACK’S Steakhouse & Bar Tokyo & Manila.

Currently Chef Crabbe is in discussion about how and where to expand to within Manila. Their future plan  is to maintain a high level of standard in all facets of the operation.