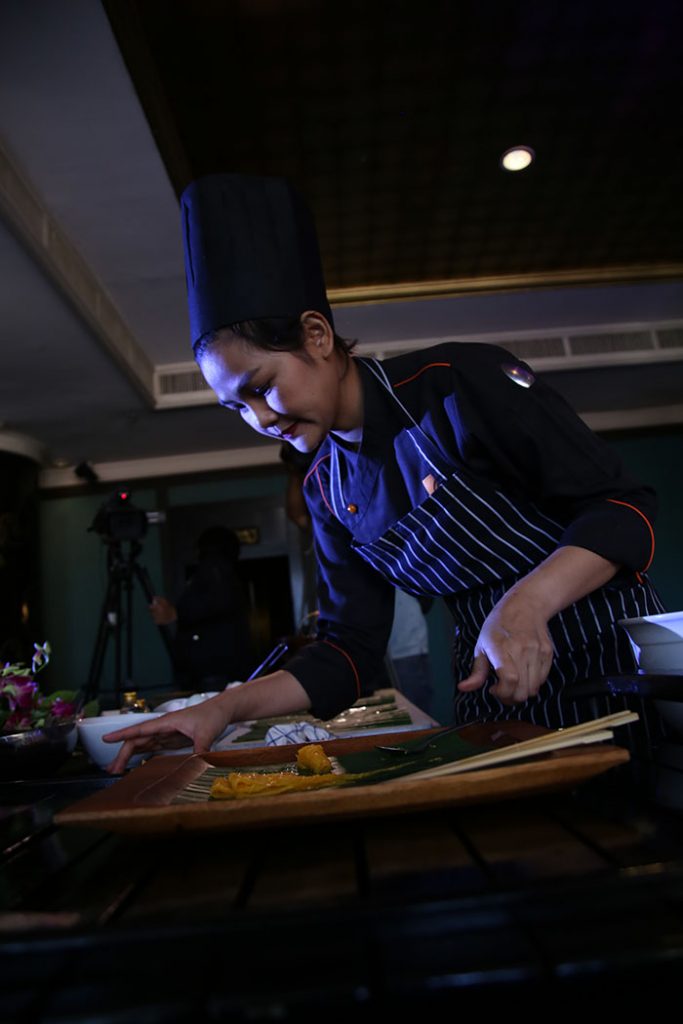 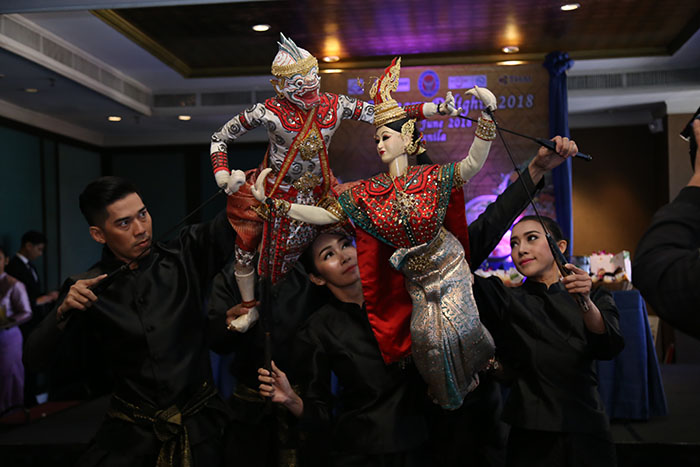 “Thai Culinary Delights 2018” organized for the second year after the great success of “Thai Culinary Delights 2017”. The Embassy has organizing series of Thai cooking demonstration and food festival, which were attended by the Philippines’ dignitaries, member of diplomatic and consular corps, representatives from political and leading business sectors and media, as well as educational institutes in the Philippines. 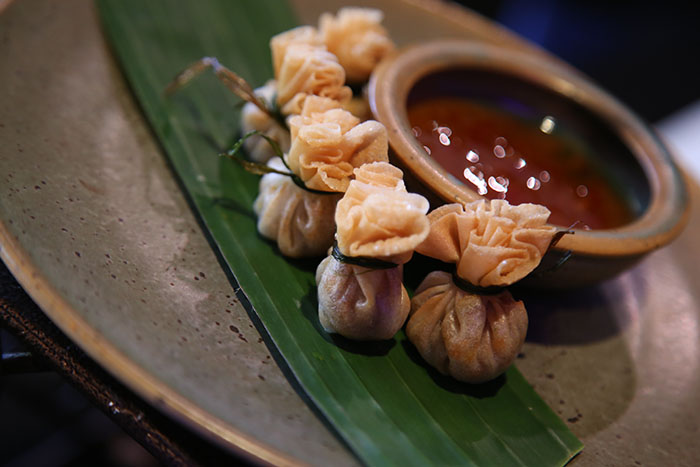 The said project is held in line with the Royal Thai Government policy and the Embassy’s mission to promote “Thai Kitchen to the World” or the “borderless Thai cuisine”. In response to the growing popularity of Thai culinary in the Philippines, the variety of products from Doi Kam Food Products under the Royal Initiative were therefore presented during the event. 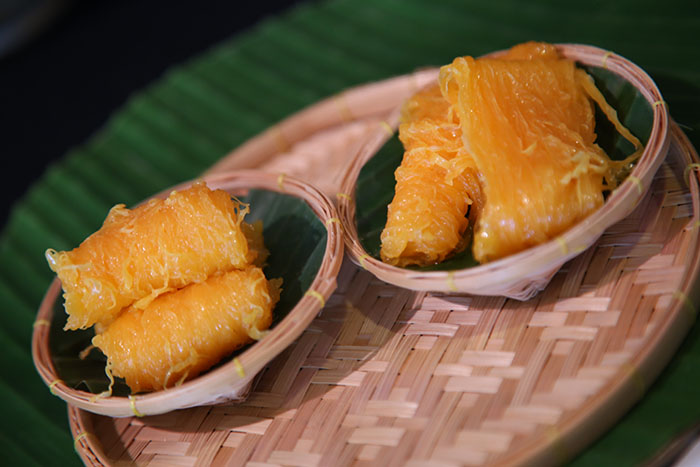 This year, the Embassy invited two culinary lecturers, Ms. Panjama Praphapantasak and Ms. Yanat Maartloe, from Suan Dusit International Culinary School of Suan Dusit University, the most prestigious culinary school of Thailand, to share their cooking skill and talent, and richness of Thai cuisine in the Philippines, with Thai resident Chef “Watcharaporn Yongbanthom” or Chef Ja of “Benjarong” Restaurant of Dusit Thani Manila. The event supports the endeavor of the Embassy to promote popularity of Thai Food and products, as well as quality and authentic taste of Thai Food for our Filipino friends and friends of Thailand who reside in the Philippines. 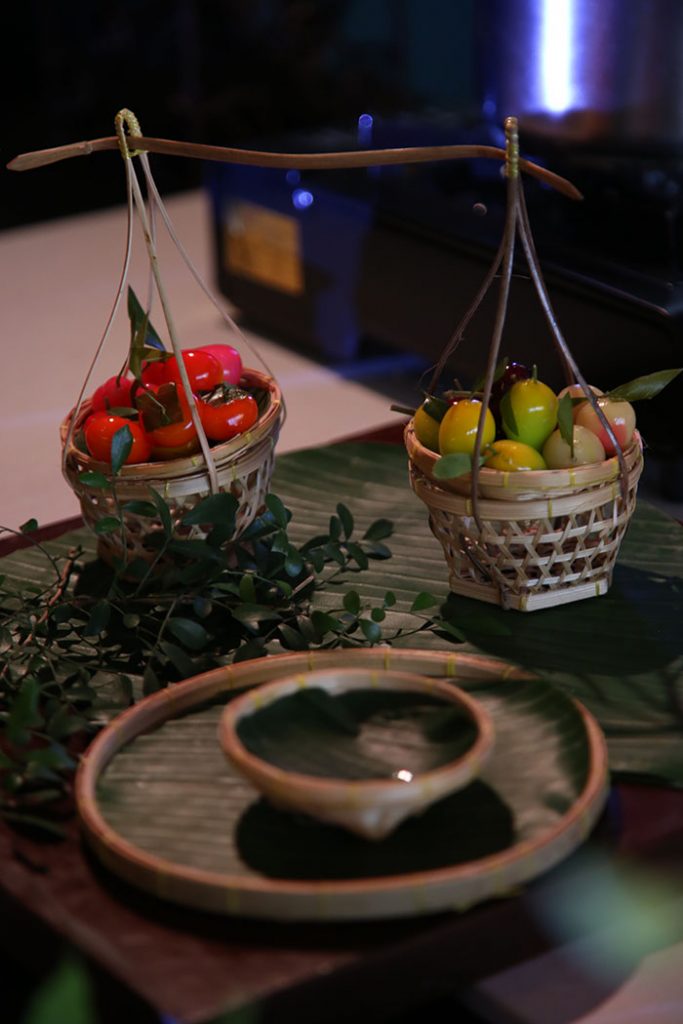 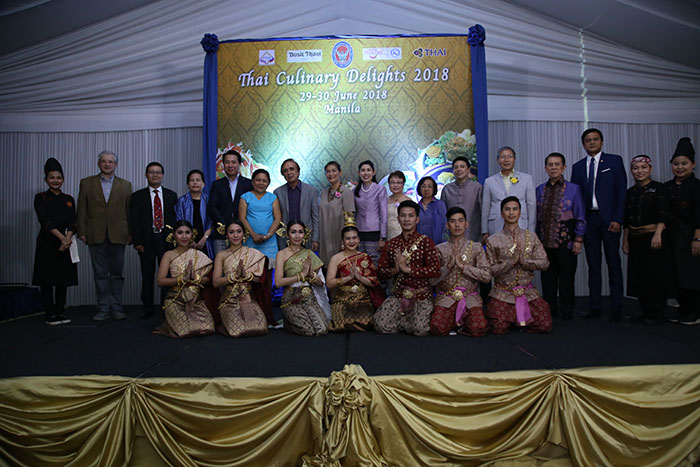