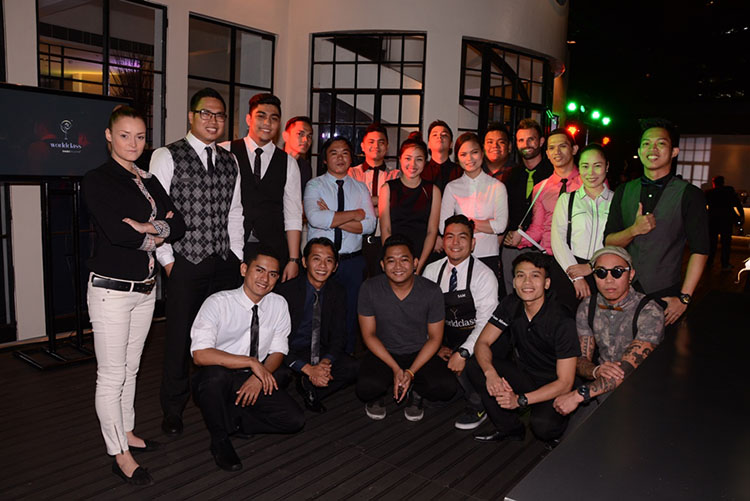 The Philippines is set to name its next Bartender of the Year as Diageo Reserve World Class, the cocktail industry’s most prestigious and respected mixology competition worldwide, takes off to higher heights this 2015.

Twenty of the country’s most talented bartenders from sixteen of Manila’s finest establishments will be taking part in the Diageo Reserve World Class Bartender of the Year 2015 competition, which was launched last January 26 at Blackbird at the Nielson Tower. Drawing inspiration from the aviation history of the Nielsen Tower and Blackbird’s modern reinvention, this year’s World Class launch paid homage to vintage jet-set chic, creating a unique journey that evoked the golden age of air travel.

The night put the spotlight on the twenty participating bartenders who all showcased their skill behind the bar and were formally presented that evening:

During the launch, these bartenders prepared cocktails inspired by the world’s greatest destinations using some of the finest spirits from the Diageo Reserve portfolio, including brands such as Ketel One vodka, Cîroc vodka, Johnnie Walker Gold Label Reserve, Johnnie Walker Platinum Label, Don Julio Tequila, The Singleton of Glen Ord, Tanqueray No. TEN, and Bulleit Bourbon.

“World Class is back and is bigger than ever for the Philippines this year, and we are proud to send out a representative from one of the best bars for the upcoming global competition,” shares Jon Good, General Manager for Diageo Philippines. “This stellar 20-bartender lineup represents the thriving cocktail culture that we have in the Philippines—a culture that is continuously and steadily growing—and tonight, we’re happy and excited to shine the spotlight on these talented men and women to show everyone what our country has to offer.”

Diageo Reserve also flew in Tanqueray Global Ambassador Barrie Wilson, who conducted special mentoring sessions at the Blackbird Cabin in an ode to Tanqueray No. TEN’s new bottle design, which celebrates the famous golden era of cocktails when the Martini was the connoisseurs’ drink of choice.

The launch of Diageo Reserve World Class Bartender of the Year 2015  marked the start of a flavorful journey for all bartending hopefuls. From January to May of this year, each market will host a series of qualifying heats and finals to find the most talented and inspirational of bartenders. The winner will go on to compete in the DIAGEO RESERVE WORLD CLASS Bartender of the Year Finals, where fifty of the world’s best bartenders will pit their skills, impeccable technique, and knowledge against each other in front of the cognoscenti of the bartending industry.

“DIAGEO RESERVE WORLD CLASS will put everything in the realm of bartending to the test. The competition requires creativity and precision. On top of that, it puts weight on the performance that each bartender puts forth behind the bar for his or her customer. It’s about that connection that they form with who they present their drink to,” shares Barrie Wilson. “It is without a doubt that the upcoming competition will bring each representative to push their own boundaries and to test out unfamiliar flavors and techniques, which they will be getting their hands on in some of the best bars from all over the globe.”

Now on its 7th year globally, World Class continues to elevate the craft, innovation, and creativity within the cocktail industry. “World Class helps build careers in the industry and has been instrumental in changing the lives of the next generation of bartending talent.” 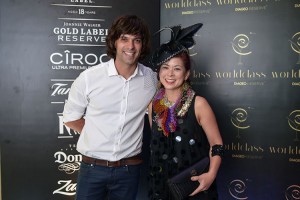 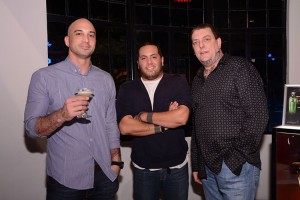 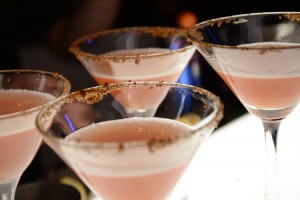 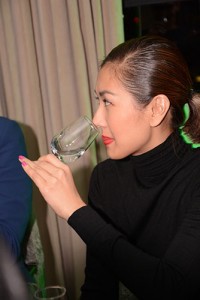 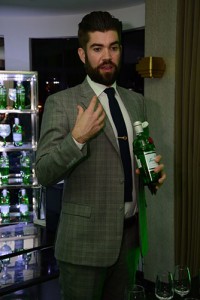 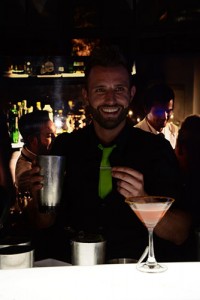 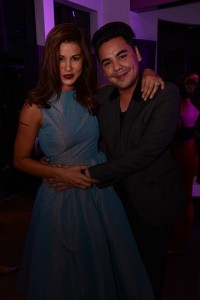 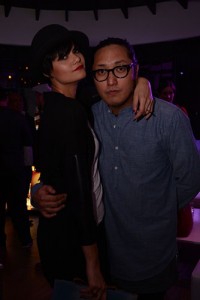 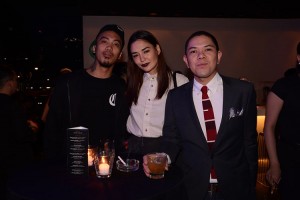 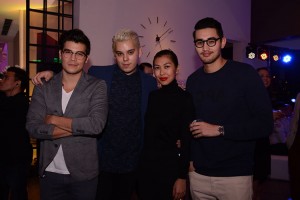 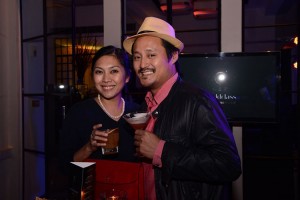 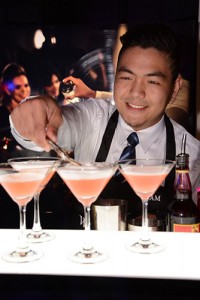 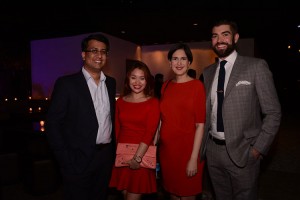 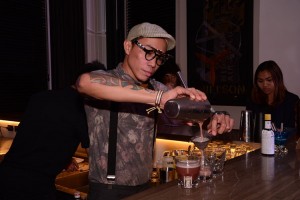 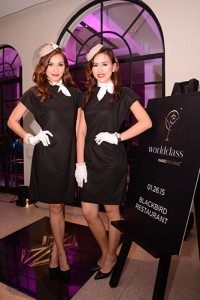