Indonesian food embraces the many culinary influences left by traders who visited the lush tropical and volcanic islands in search of valuable spices. 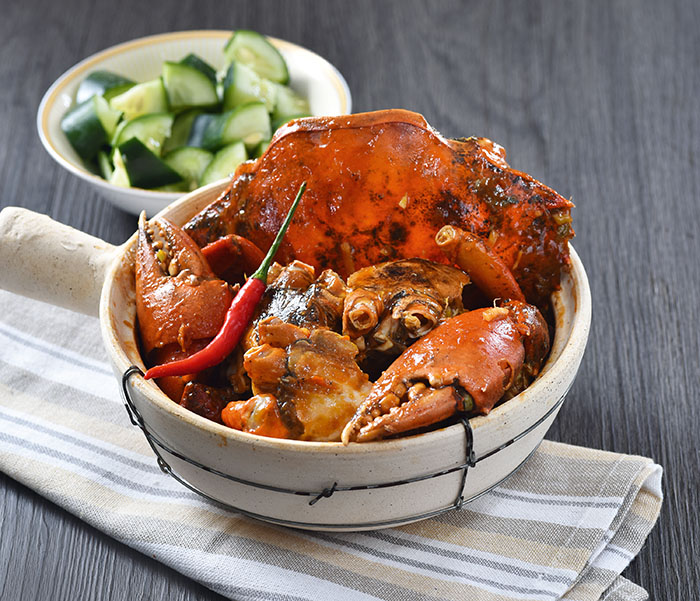 The frequently visited islands, such as Bali, Java, Lombok, and Sumatra, are part of the fabled Spice-Island archipelago. The traders influenced culture, customs and of course, cuisine. Today, we can enjoy Indonesians fascinating kaleidoscope of tastes and textures that is subtly spicy and warmly aromatic.

Hindus in the first century and Buddhists in the eight century left a legacy of vegetarianism. Islam was brought to the islands by Arab traders in the fifteenth century and this should mean pork is off limits but there are islands such as Bali, where pork is elevated to festival food. The next traders were the Portuguese, followed by the Dutch. In addition, a steady flow of Chinese migrant traders gave another dimension to the richness of Indonesian cuisine. On Madura, an island north of Java, home-cooking is at its best.

During feast days and festivals, food plays a vital part. A buffet-style meal makes sense when serving Indonesian food. Guests put a few spoonfuls of rice in wide-brimmed soup plates, moisten them with one of the soups, usually a sayur, and then put spoonfuls of the dishes they fancy around the edge of the plate. The dish is topped with a few crisp deep-fried onions, a spot of chili sambal and a crisp prawn cracker, to complete the full range of textures and flavors.