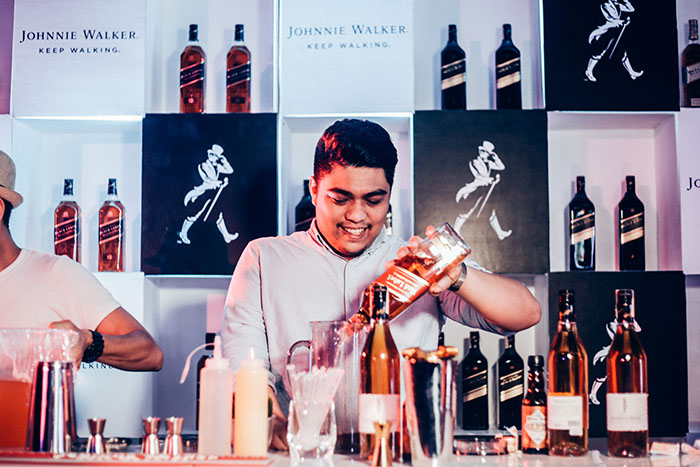 A celebration of the ambition that sparked the great journeys of individuals we now consider modern-day heroes, Johnnie Walker launched the Keep Walking Philippines campaign and called on all Filipinos to keep walking towards their greatest ambition. Held in Anima, Green Sun last September 26, 2016, the exclusive event saw a coming together of Manila’s tastemakers, VIPs, and trade partners to celebrate Johnnie Walker’s legacy of inspiring personal progress. 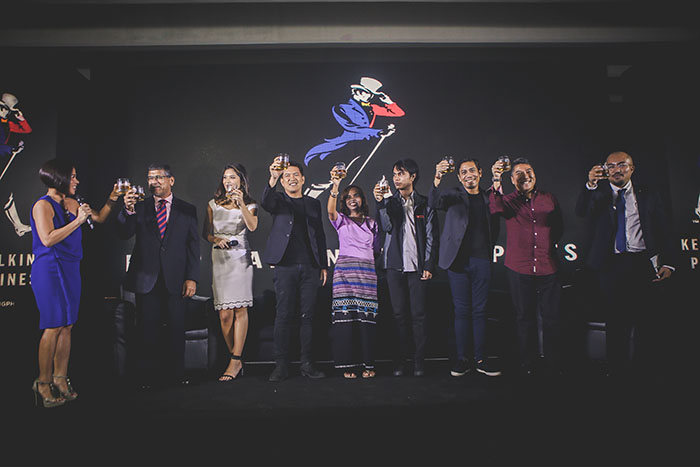 Johnnie Walker has always told stories of progress. Through Keep Walking Philippines, Johnnie Walker aims to inspire Filipinos by highlighting incredible, real stories of heroism that have a made a positive difference in the lives of others. 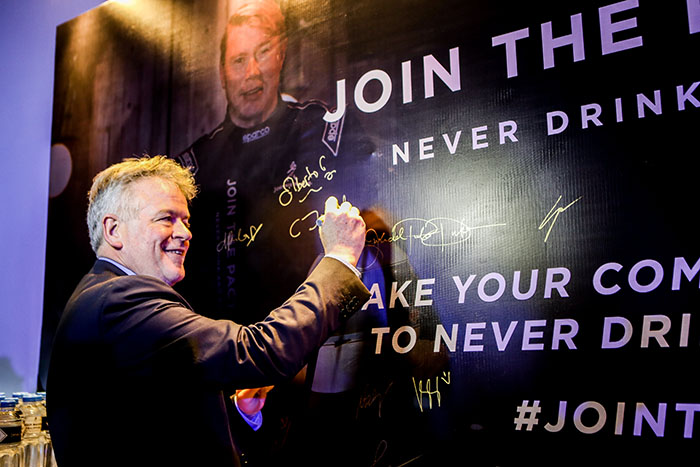 Chairman of the British Chamber of Commerce Philippines Chris Nelson joins the pact to never drink and drive.

“Keep Walking Philippines recognizes the ambition that sparked the great journeys of ordinary individuals we now consider modern-day heroes,” shares historian and campaign consultant Ambeth Ocampo. “Being a hero doesn’t always require grand gestures, but rather the ability to inspire and provoke others to dream and make the world better.” His Excellency Asif Ahmad, British Ambassador to the Philippines

All around us are ordinary individuals whose journey to personal progress began with ambition. The stories of Xyza Bacani, former overseas domestic worker turned internationally acclaimed photographer and NYU scholar despite financial limitations; Aisa and Raphael Mijeno of SALt who created an alternative power supply for local communities using salt water amidst the lack of resources; and Brillante Mendoza, the Cannes-winning filmmaker who continues to reinvent Philippine cinema though often criticized for his choice of subject matter, were recognized for becoming our inspiration to stretch the limits of our ambition. 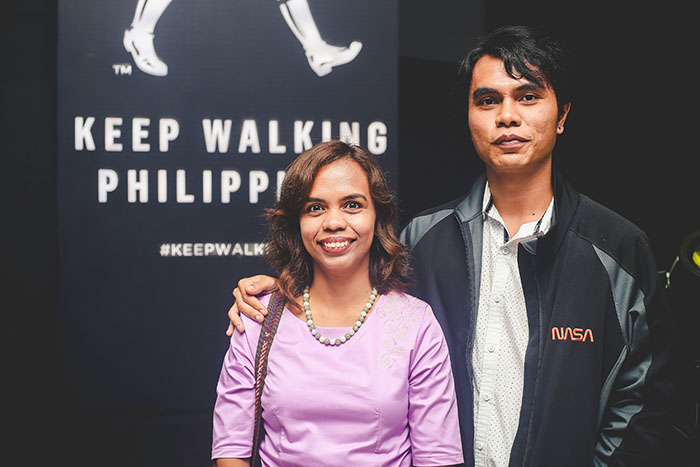 Aisa and Raphael Mijeno of SALt created an alternative power supply for local communities using salt water amidst the lack of resources.

After 200 years, John Walker’s legacy of ambition is still celebrated worldwide. The brand’s “Keep Walking” mantra has been adopted and embraced globally as a rallying cry for progress. To this day, Keep Walking continues to inspire people from all over the world. 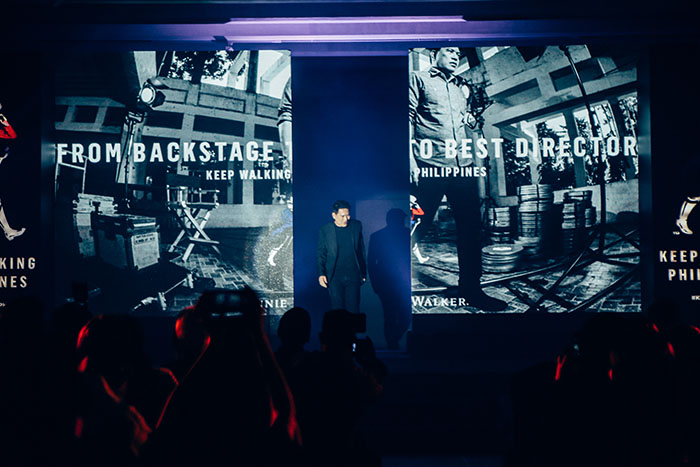 Brillante Mendoza, the Cannes-winning filmmaker who continues to reinvent Philippine cinema though often criticized for his choice of subject matter.

Johnnie Walker called on all Filipinos to keep walking towards their greatest ambition. The Striding Man, the logo of a man who is moving forward, was redesigned with the colors of the Philippine Flag, to symbolize the Filipino’s journey to pursue their ambition and to achieve greatness as individuals and as a nation. “Johnnie Walker recognizes the ambition of every Filipino,” says Gosiengfiao. “The campaign brings us together as a nation and inspires all us to keep walking towards our ambitions, no matter how daring and bold they may be.” To bring these stories of ambition forward, Johnnie Walker w a three-part mini-series that will give Filipinos an in-depth look into the lives of Bacani, Mendoza, and the Mijeno siblings, who despite the daunting challenges they’ve faced continue to Keep Walking. Theirs are but only three stories of countless Filipinos who have achieved success because they followed their ambition. The trailer may be viewed at Johnnie Walker’s YouTube page at https://www.youtube.com/watch?v=h1QxHgZp7dM. For more information on the Keep Walking Philippines campaign, you may view the visit Johnnie Walker’s official Facebook page at https://www.facebook.com/JohnnieWalkerPhilippines.