A Quest for Kapampangan Flavors 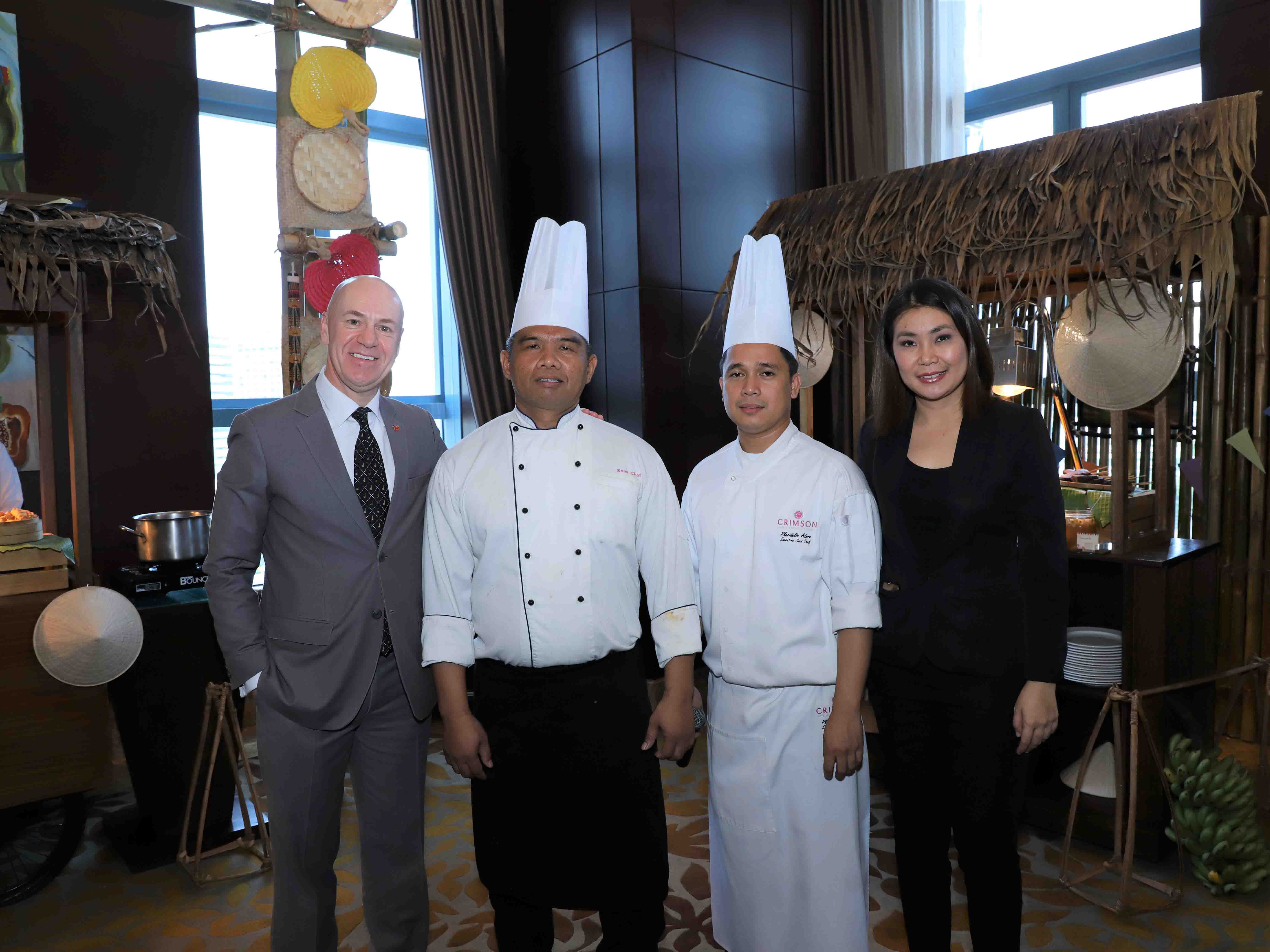 From Central Luzon to the south of Manila, Crimson Hotel’s Café Eight will be bringing a 13-day Kapampangan culinary feast in partnership with Quest Hotel & Conference Center – Clark, Pampanga. Café Eight’s tables and buffet spreads will be filled with both traditional and exotic fares from the region from June 12 to 24, 2018. 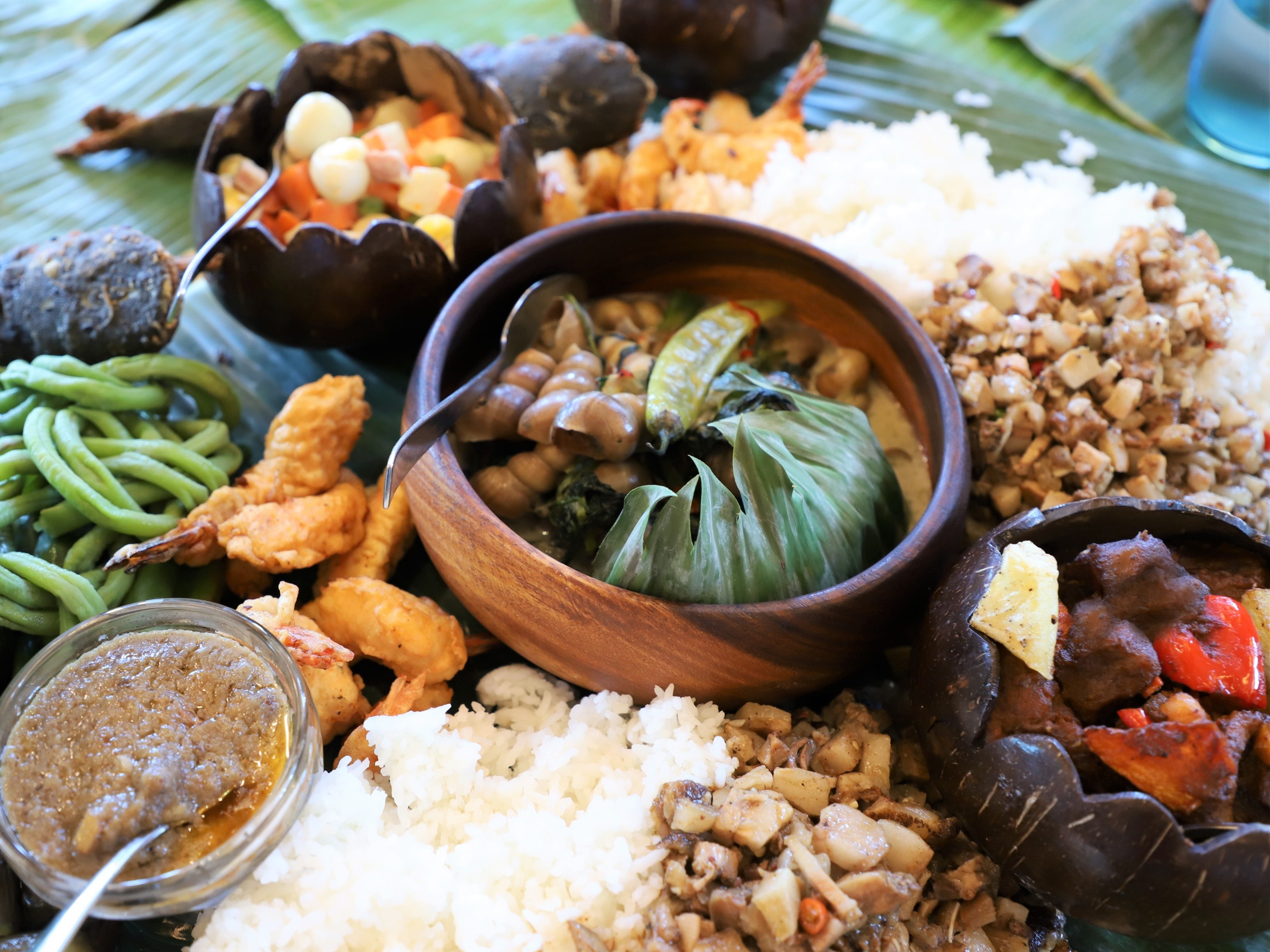 The Kapampangan cuisine has a long and colorful history which dated back to the Spanish era. They learned the basics of Spanish cooking, and later on created menus that pleased every Spaniards’ palate. In addition to a host of delectable dishes, Pampanga is also known for its exotic specialties. Adversities such as natural calamities honed Kapampangan’s talents and resourcefulness in developing unique varieties of native meals that made use of unusual recipes such as frogs and crickets. 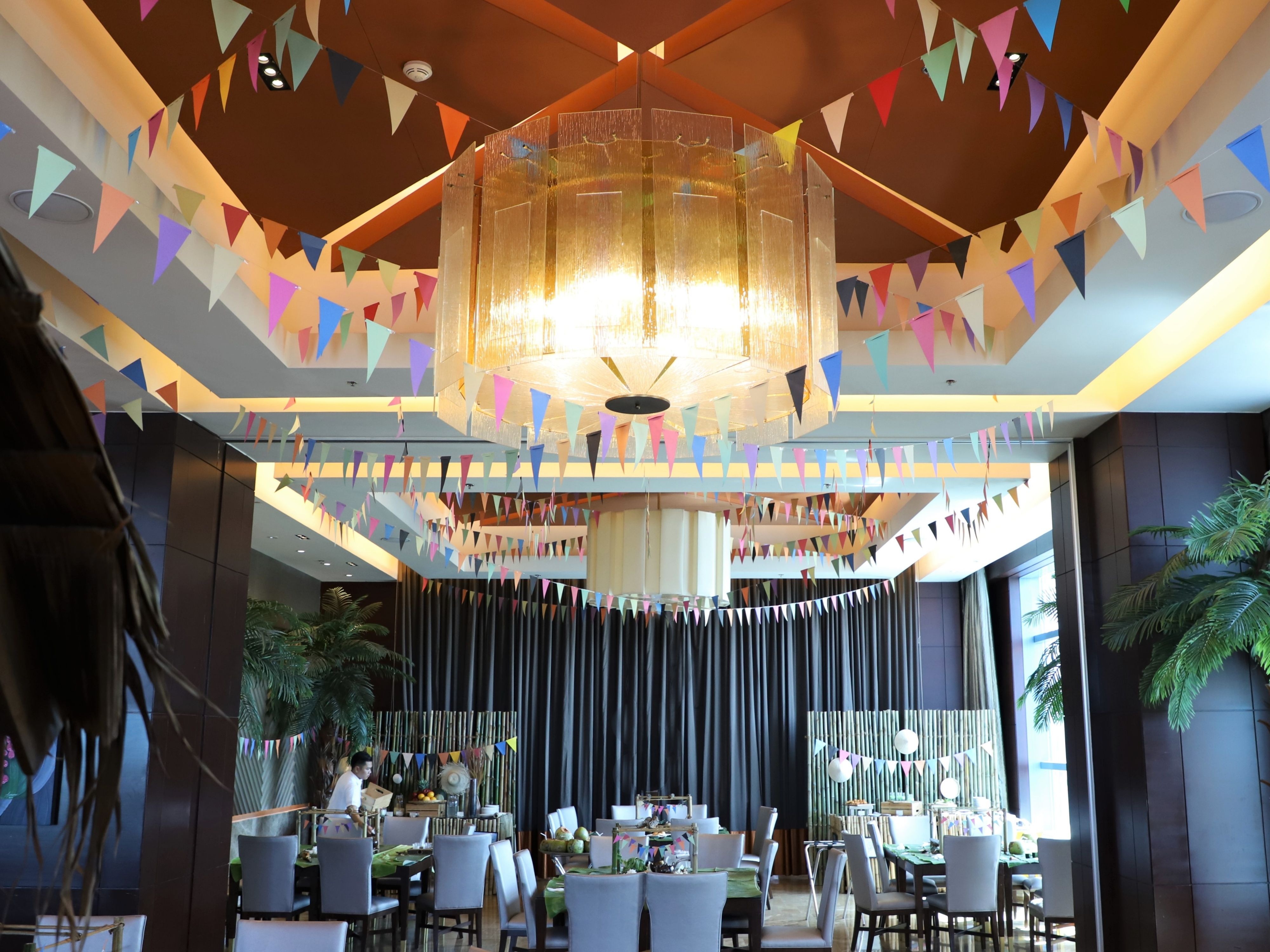 Being the culinary capital of the Philippines, the Kapampangan cuisine fittingly became the highlight of Café Eight’s Philippine Independence Day celebration. Crimson Hotel Filinvest City, Manila’s culinary team headed by Chef Marley Flattley will be cooking with Chef Leo Mari of Quest Hotel Clark to serve a feast of flavors that are rich in history, distinct and truly Filipino. A diverse and plentiful Kapampangan menu is expected to surprise guests and get immersed with the Philippine culture. Appetizers such as adobong kamaru, okoy, kangkong salad, nilagang gulay and buro will tickle everyone’s taste. Explore one’s gastronomic journey with well-planned main course consisting of kalderetang kambing, camaron rebosado, pork sisig, ginataang suso and so much more. And nothing can be more satisfactory with stuffing one’s self with sweet delicacies, buko pandan, tapioca coconut dessert soup and ginataang mais. The Kapampangan Food Festival buffet rate per person is P1,514 net or P1,729 net with free-flowing tropical drinks.