Welcome to the age of whisky 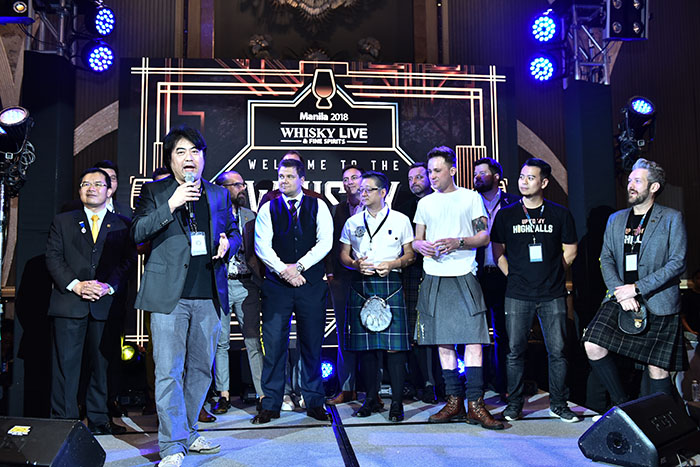 From barrel to bottle, whisky is shrouded in mystery, myth, and misconception. The amber-hued drink has recently captured the interest of the Philippine market, and as with most infatuations in their infancy, the Pinoy adoration for whisky is often tinged with confusion.

We aren’t alone in that. Whisky is a naturally confusing spirit, so much so that there is even contention in how the term is spelled. Fred Minnick, author of Bourbon: The Rise, Fall, and Rebirth of an American Whisky, has this to say about the topic: “I’ve found consumers struggle [with] understanding ‘whiskey’ is merely a categorical term that essentially means distilled grain aged in wood with subgenres of bourbon, Irish, Scotch, and Canadian whiskies, among others.” 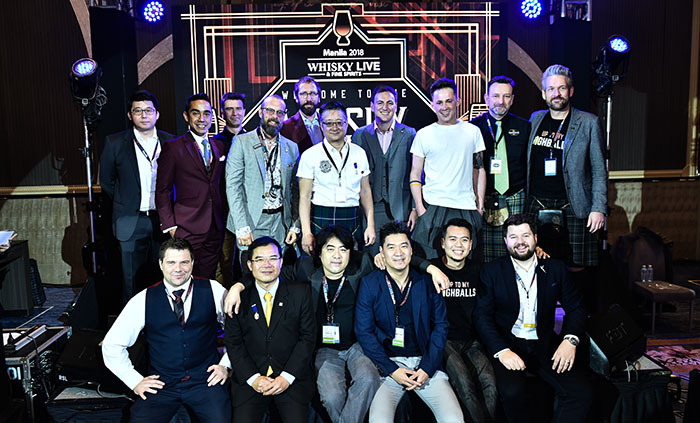 Demystifying whisky
Technically all whisky is a spirit distilled from malted grain, especially barley or rye. However, whisky’s strictest definition is that it is anything produced from a fermented mash of grain, which is as broad of a category as you can get. Under this umbrella, you will find bourbon and scotch, blended and single malt whiskies, and whiskies differentiated depending on their point of origin: Japanese, Irish, Canadian, and Scottish.

So that means that all Scotch is whisky, but not all whisky is a Scotch. Not all whisky is amber colored, either. All whisky starts out clear. Sometimes the caramel color is an additive, but the addition does not make the whisky any less genuine.

There’s also the matter of how whisky should be taken. Neat at room temperature is a popular choice, and so is iced. Some would say that flavored whiskies are nothing but sugared swill, and some swear that to make cocktails with the liquor is an insult to the whisky.

That’s a lot to take in, and a lot to learn for any whisky enthusiast. But come November 9, some of the biggest names in distilling will gather under one roof to help bring enlightenment to the emerging Philippine whisky culture.

Whisky Live Manila 2018
The Pinoy love affair with whisky was embodied last November 9 and 10 at Whisky Live Manila, the biggest international whisky event in the world, back for its 3 rd run in the Philippines. Representatives from distilleries from all over the world converged at Shangri-La at The Fort to exhibit their whisky, to the delight of whisky enthusiasts from all over the Philippines and Southeast Asia.

A premier tasting event, Whisky Live Manila gave guests the chance to sample over 131 varieties of top notch whisky, scotch, bourbons, and blends under the careful watch and guidance of experts in the whisky industry, including one “Keeper of the Quaich” and several international Whisky Masters.

Not only were the experts there to answer the questions that inevitably came up, but they also taught and oversaw masterclasses to teach those who wanted to properly learn to taste and identify different whiskies.

Aside from the Masterclasses, a variety of whisky-related activities were conducted throughout the expo’s two days. These included cocktail tastings, a bartender competition, presentation of whisky awards to select brands and distilleries, and book signings by famous tipplers and authors who share a fondness for the spirit.