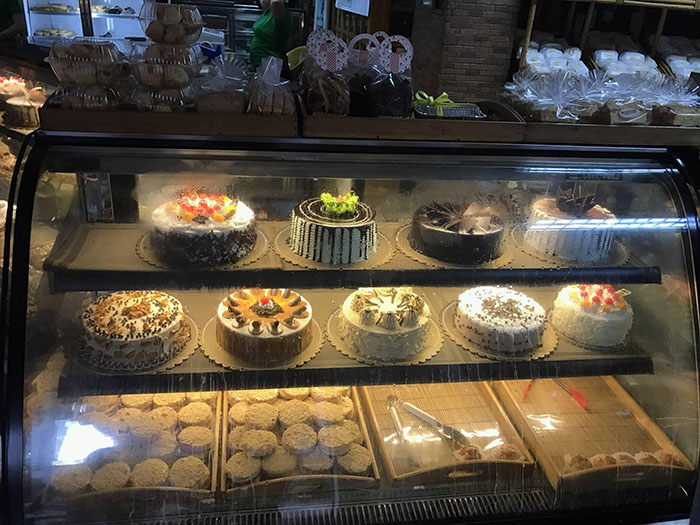 Coming from a third-generation petroleum dealers in Cuenca, Batangas, Chito Chavez didn’t expect that what he used as an alibi for his mother to allow him to see Manila every weekend will become his bread and butter and a driving force to effect change in the industry where is now  a part of.

At a very young age, Chavez had already equipped himself some skills and knowledge on how to run a gasoline station; in fact, he started helping the family business as a gasoline boy. Inspired by the perseverance of his father, and grandfather who was among the oldest gasoline dealers in his town, from the basic gas refilling, Chavez managed to learn the ins and outs of the business.

With all his heart, he put all his efforts in learning the business to help his parents. 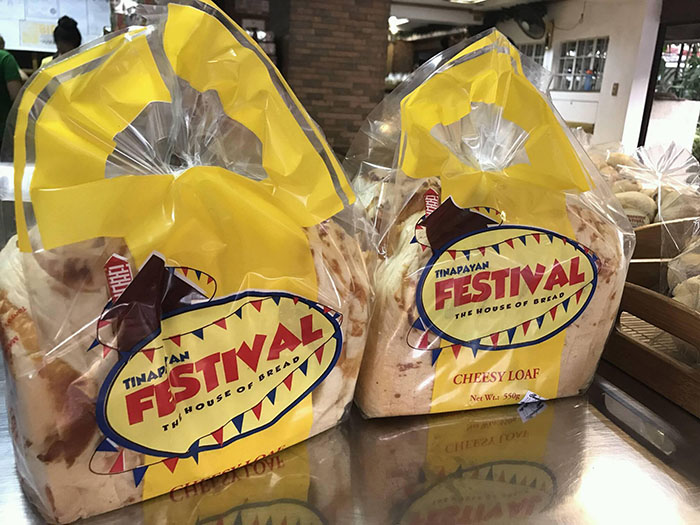 The birth of Tinapayan Festival

The call of his youth from time to time still lingers in his young mind, because he wanted to get away from the boredom from living in a province, Chavez acquired a small community bakeshop in Dapitan, Sampaloc, Manila in 1981.

“When my father died, I quit school to take care of my mom and the gasoline station. For a couple of years, I have forgotten how to be young and focused on rebuilding our business. With the help of my mom and aunt, our business flourished again. Then, I felt that I missed out on a lot of things. I wanted to see Manila and experience the life of a young man, so bought a small bakeshop and used it as an alibi whenever I want to go to Manila,” Chavez narrated.

In the 1970s, according to him, Batangas was famous for its bakeshop industry and the most popular was the Pinoy’s favorite  pandesal. “Among the towns of Batangas, Cuenca at that time was well-known for its very tasty pandesal because most of the residents of Cuenca during those years knew so well the bakeshop business. However, I knew nothing about baking,” Chavez pointed out.

While his businesses in Cuenca were doing well, the bakeshop he acquired barely produced products, he recalled that the only bread for sale in his bakeshop were pandesal and monay (loaf bread), which he described as imperfectly baked.

“All I care that time was, I can go to Manila whenever I want without any guilt because I have a valid reason, and that was I have a business to take care of…that was what I always told my mom.” 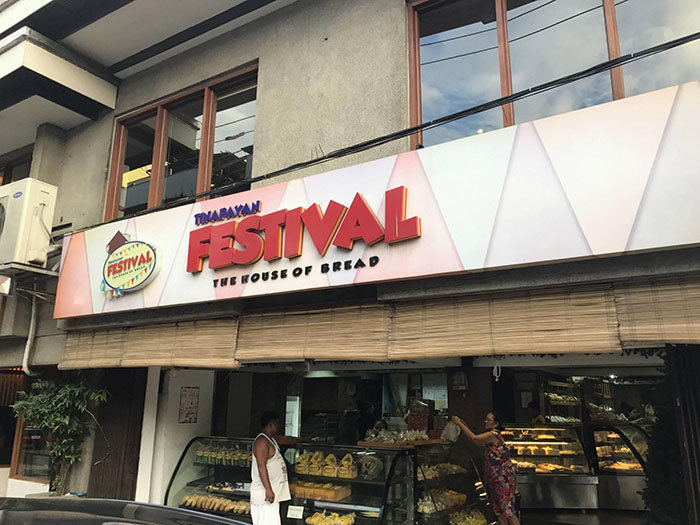 Things slowly changed, he had foreseen the slow turn over in the gasoline business and poultry farming. With this, the business, which he just used for his alibi, he made it his passion and a mission, which he didn’t know will change his life. The small bakeshop was given a new name—Tinpayan Festival.

With his new-found passion, he actively joined the bakeshop industry association, though without so much knowledge about the trade, he took the opportunity of learning the business from the people within the association.

“When I joined the association, I was elected as one of the officers, and I gained a lot of friends whom I called brothers and sisters, and acquired so much knowledge about baking from other bakeshop owners,” Chavez shared.

With his dedication and passion for the advancement and growth of the industry, he was elected as the spokesman and head of the  Philippines Bakers  Association in the lates 1990s and held the position for many years and did his job well in promoting the industry in the country.

As years go by, Chavez started baking new and improved products. Taking inspiration from respectable bakeshops that are producing good breads, he also tried his hands in baking and came up with his own recipes  and  even improved the ones that he had tried in the past.

To date Tinapayan has more than a hundred products—from Pinoy’s breakfast bread, pandesal, it now has different pastry products to choose from that their quality and taste are on a par with famous pastry franchises.

“We have great breads—tasty, soft and fluffy breads . You have to try our Cheesy Loaf, this is the result of my perseverance to show that even a community bakeshop can bake excellent products,” he stressed. 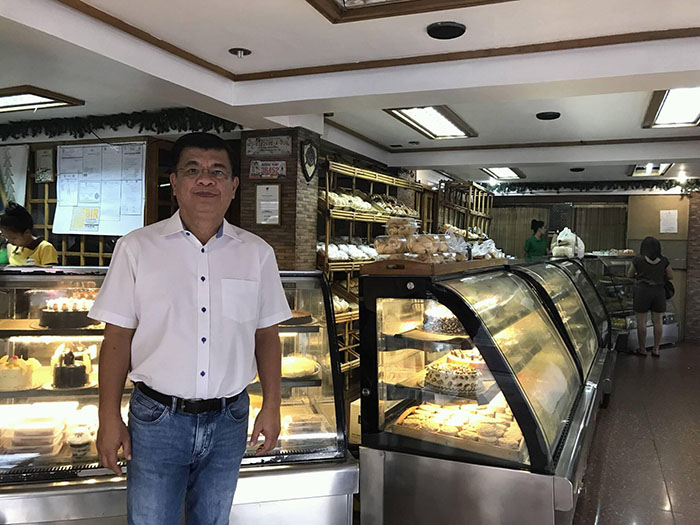 Aware and well informed about the movement of the market , Chavez knew that the Pinoy bakers and even consumers are faced with a big challenge that is slowly revealing itself.

“The price of breads is increasing because of the high cost of raw materials, specifically the price of flour. Everyone is suffering from this and as a bakeshop owner, I am also concerned with my customers’ desired to enjoy good bread but with the high cost, sometimes small bakeshops tend to cut on other ingredients. This is a serious matter that the government must address.”

Being so well immersed in the business and the industry, Chavez is on a mission to work with the Department of Trade and Industry to share with the authorities some means and ways to help both the bakers and the consumers.

For Chavez who also knows how to bake breads and other pastries, he is pushing for substitutes for flour like squash, cassava, potato and cassava flours. “Using these alternative ingredients, aside from the health benefits, will also cut production cost and will also create jobs and income for farmers who will grow these ingredients.”

Chavez said Pinoy bakers should continue to innovate and improve their products because, according to him, the bakeshop industry is already thriving in Asia and this is evident with number of pastry and specialty bakeshop franchisors.

“Filipinos have a tongue for great-tasting foods and we are also capable of making and producing food that can be globally marketed. People are getting more into health, and using flour made from vegetables can be very good substitutes.  I believe there is a good market for this,” he explained.

For more than 30 years since he purchased that small bakeshop in Dapitan, Sampaloc, Manila, Chavez didn’t know that the humble panaderia will become the heart of his passion and the soul of his mission to bring the bakeshop industry to a higher level.