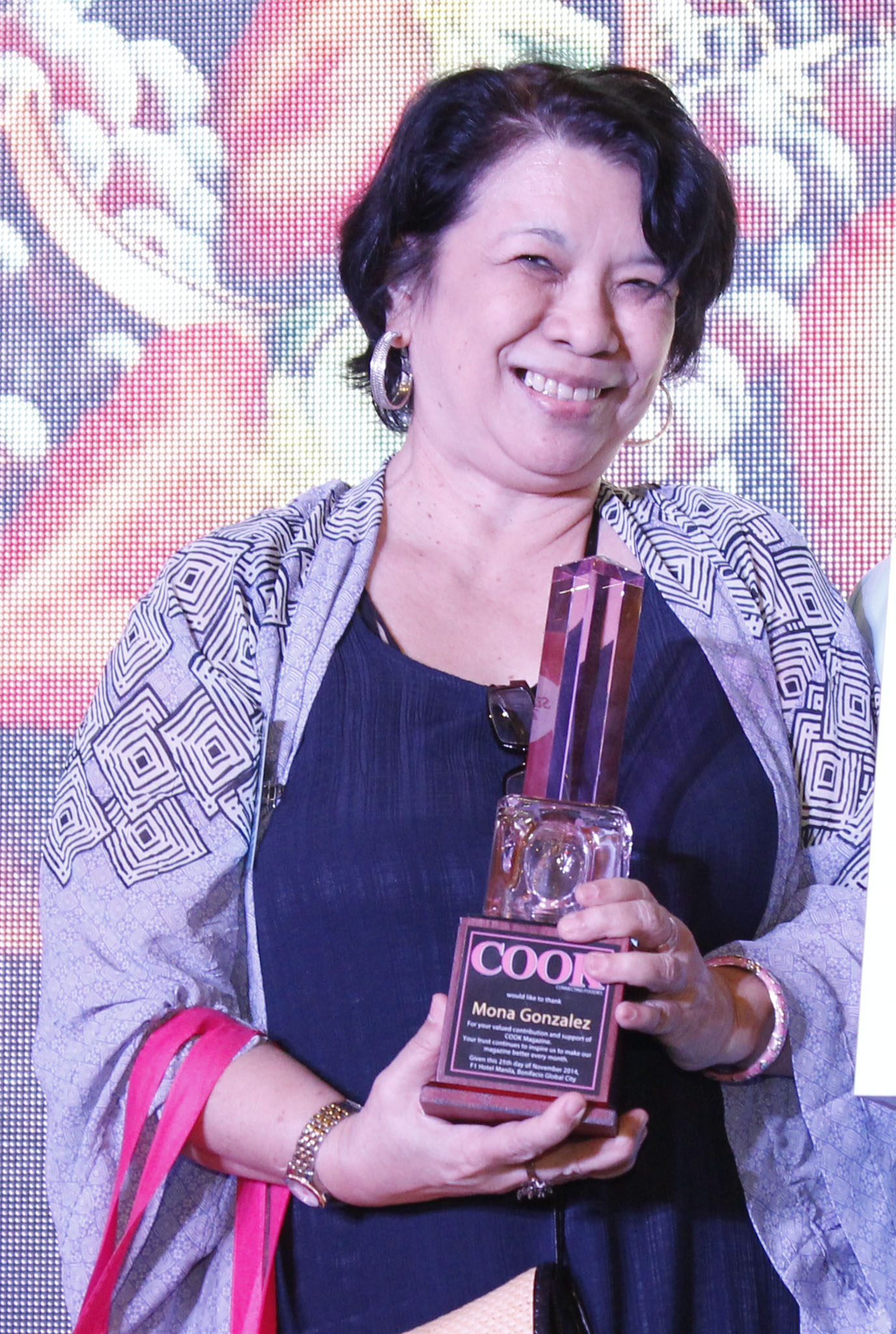 Mona Sabalones Gonzalez served as an editor for Marketing Horizons, Cook Magazine, and The Fookien Times Yearbook . A former columnist of Women’s Journal and Woman’s Home Companion, she has also contributed articles to Asian Sources Magazine, Lifestyle Asia and Health Today.  A Contributing writer to the book “Faces of the New Millennium”, she is currently working on her own book, a soon-to-be published comedy/thriller called “Conspiracy”. She now contributes to Animal Scene, Enrich and Cook Magazine. Mona thinks sanity is overrated and prefers to be crazy. Her dogs Mocha Barney, Winnie Churchill, and Ashley have followed her lead.