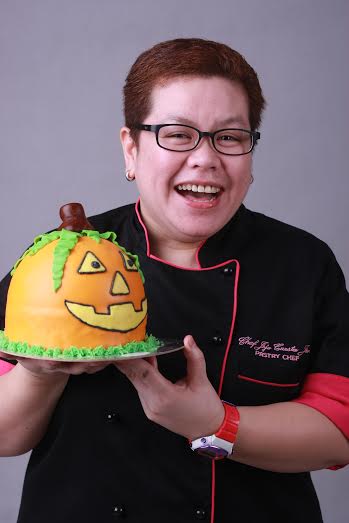 Chef Jojo Cuesta-Javier started baking by chance in 2005 but soon discovered that baking is what she really wanted to do. She studied the fundamentals in Baking and Pastry Arts at the Center for Culinary Arts in Katipunan and then took further courses in Cake Decorating under Heny Sison. She runs her own bakeshop called Sweetielicious Homemade Goodies. Aside from being featured in various TV shows, she also counts several celebrities as among her avid customers.